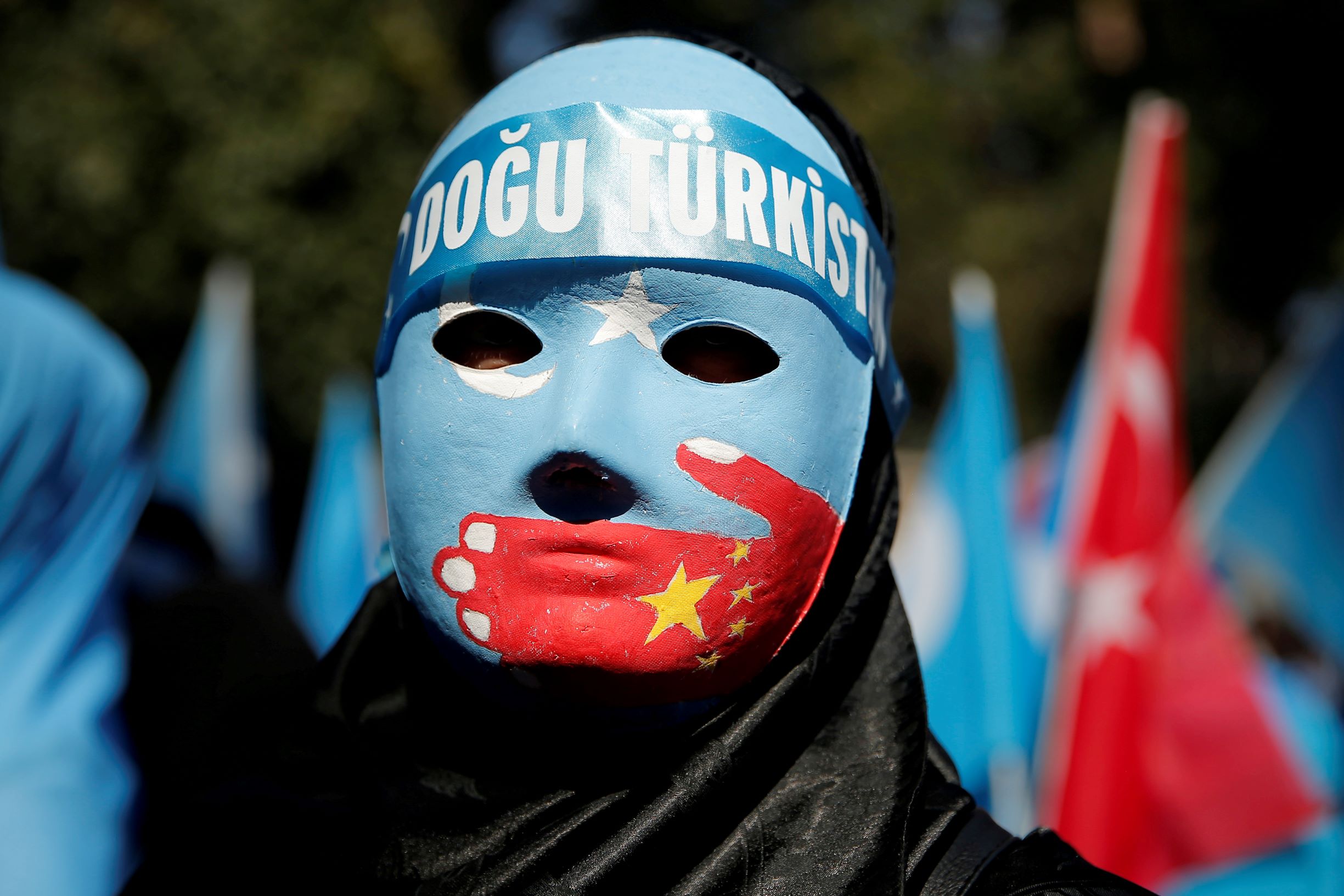 WASHINGTON (Reuters) – The United States remains deeply troubled by multiple reports that the Chinese government has “harassed, imprisoned, or arbitrarily detained” family members of Uighur Muslim activists and survivors of Xinjiang internment camps who have made their stories public, U.S. Secretary of State Mike Pompeo said on Tuesday.

“In some cases, these abuses occurred shortly after meetings with senior State Department officials,” Pompeo said in a statement, reiterating Washington’s call for Beijing to release those detained.

China has been widely condemned for setting up complexes in remote Xinjiang that it describes as “vocational training centers” to stamp out extremism and give people new skills. The United Nations says at least 1 million ethnic Uighurs and other Muslims have been detained.

China has denied any mistreatment of Uighurs, and insists Xinjiang is its internal affair.

Any escalation of tensions between Beijing and Washington worries investors, as the world’s two largest economies are also embroiled in a 15-month old trade war. Beijing also views U.S. support for pro-democracy protests in Hong Kong as interfering with its sovereignty.

In his statement, Pompeo referred to several individuals whose families he said were directly impacted by the Chinese government’s treatment of Uighurs, including Zumrat Dawut, who was one of the speakers at an event in New York on the sidelines of United Nations General Assembly in September.

Dawut had spoken on how she was detained by Chinese authorities earlier this year and was kept in a camp.

“Most recently, Ms. Dawut learned her elderly father, who was reportedly detained and interrogated multiple times by Chinese authorities in Xinjiang in recent years, recently passed away under unknown circumstances,” Pompeo said.

The U.S. government last month widened its trade blacklist to include some of China’s top artificial intelligence start-ups and announced visa restrictions on Chinese government and Communist Party officials it believes responsible for the detention or abuse of Muslim minorities in Xinjiang region.

“We once again call on Beijing to cease all harassment of Uighurs living outside of China… and to allow families to communicate freely without repercussions,” Pompeo said.