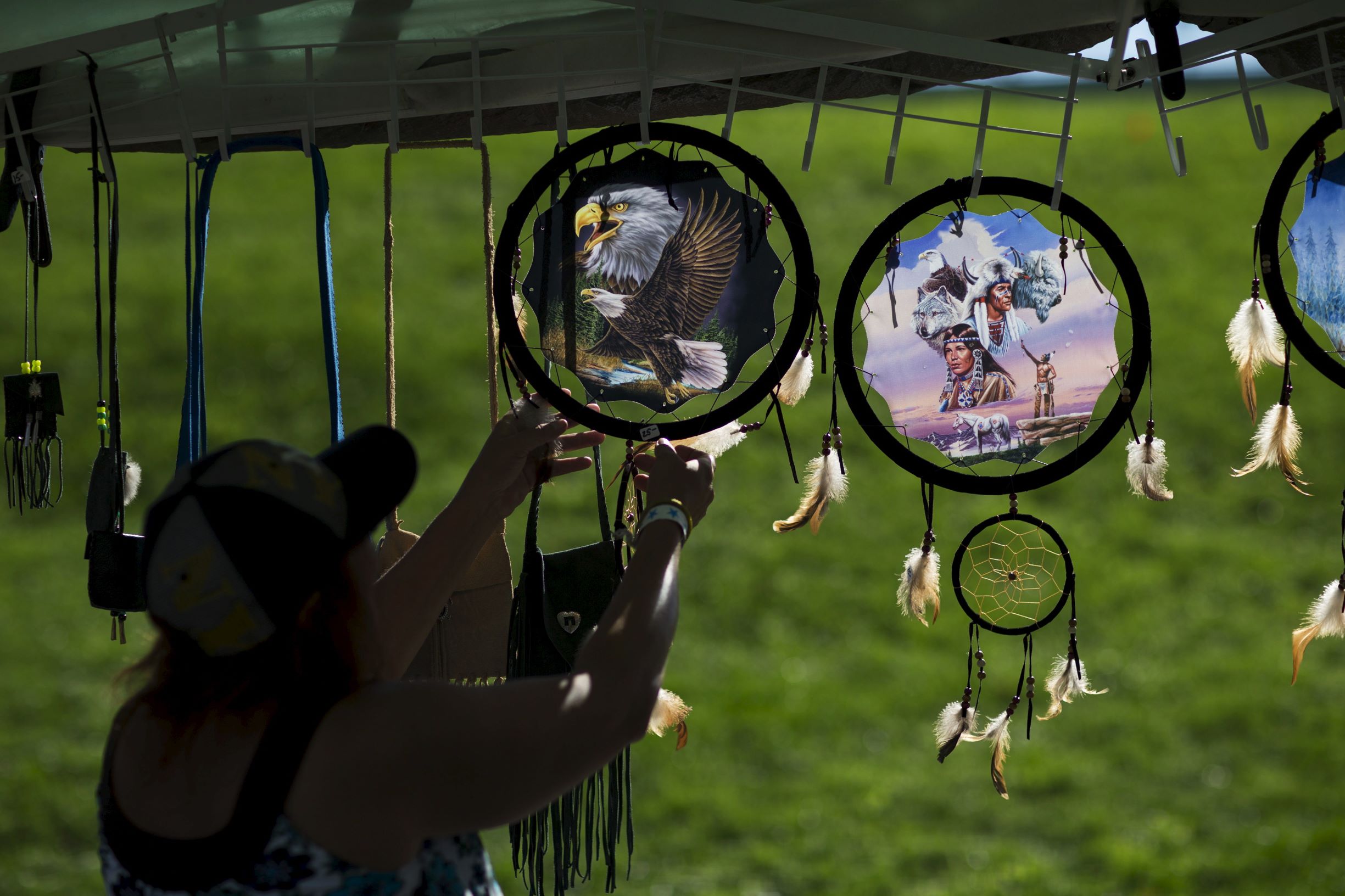 The task force aims to improve coordination and communication among federal, state and tribal authorities in response to cases of missing and murdered indigenous women and children, the White House said in a statement.

Native American women in some tribal communities are 10 times more likely than the average American to be murdered, it said, and the initiative called Operation Lady Justice is an “aggressive, government-wide strategy” to address the crisis.

“The statistics are sobering and heartbreaking,” Trump said at a White House ceremony where he signed an executive order creating the task force. “Too many are still missing and their whereabouts are unknown.

Research by the National Institute of Justice, a government research agency, has found more than four out of five American Indian and Alaska Native women – more than 1.5 million women – have experienced violence in their lifetime.

More than 5,700 American Indian and Alaska Native women and girls were reported missing in 2016, according to the National Crime Information Center, a government data agency.

American Indian women are two-and-a-half times more likely to be sexually assaulted than women of all other races, while one in three reports having been raped, the U.S. Department of Justice has said.

“It’s imperative that this changes, in a manner that we’re looked at not as the second-class citizens but looked like, looked at as any other group that exists within the continent of the United States,” said Kevin DuPuis, chairman of the Fond du Lac Band of Lake Superior Chippewa, at the White House event.

“It’s very, very important that we, as a people, have a true identity. And when we lose our women and we lose our children that goes with them,” he said.

Several leading Native American rights organizations did not respond to requests for comment on the new task force.

Law enforcement and prosecutions are often hampered by a maze of jurisdictions and justice systems based on such factors as whether a crime occurred on tribal land or whether the victim or the accused is a tribal member.

Nearly seven million Native Americans live in the United States making up about 2% of the population, according to census figures.

Trump’s signing of the order came two days before the U.S. Thanksgiving holiday which commemorates a harvest celebration shared by Native Americans and European settlers in the 17th century.