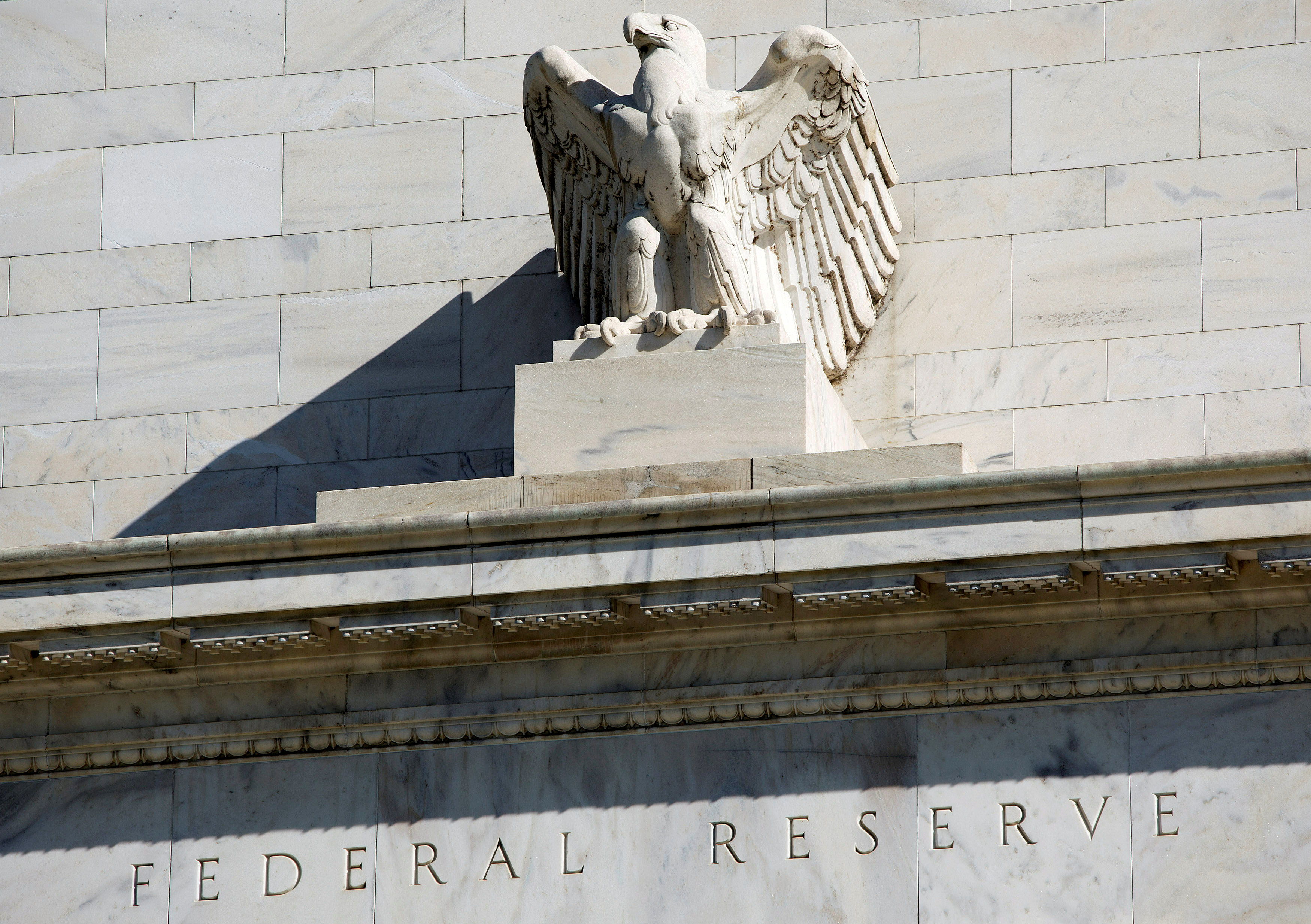 WASHINGTON (Reuters) – The Federal Reserve is expected to keep interest rates unchanged on Wednesday, but solid economic growth combined with rising inflation are likely to keep it on track for another two hikes this year even as President Donald Trump has ramped up criticism of its push to raise rates.

The U.S. central bank so far this year has increased borrowing costs in March and June, and investors see additional moves in September and December. Policymakers have raised rates seven times since December 2015.

The Fed will announce its decision at 2 p.m. EDT (1800 GMT) on Wednesday. No press conference is scheduled and only minor changes are anticipated compared with the Fed’s June policy statement, which emphasized accelerating economic growth, strong business investment and rising inflation.

“They’ve got expectations pretty much where they want them,” said Michael Feroli, an economist with JPMorgan. “They may need to finesse how they word the language on inflation, but I think the ultimate message is going to be the same.”

The U.S. economy grew at its fastest pace in nearly four years in the second quarter as consumers boosted spending and farmers rushed shipments of soybeans to China to beat retaliatory trade tariffs, Commerce Department data showed on Friday.

The Fed’s preferred measure of inflation – the personal consumption expenditures (PCE) price index excluding food and energy components- increased at a 2.0 percent pace in the second quarter, the data also showed. The latest monthly figures released on Tuesday showed prices in June were 1.9 percent higher than a year earlier.

The core PCE hit the U.S. central bank’s 2 percent inflation target in March for the first time since December 2011.

U.S. labor costs, a key measure of how much slack is left in the market, posted their largest annual gain since 2008 in the second quarter, the Labor Department said on Tuesday.

Economic growth has been buoyed by the Trump administration’s package of tax cuts and government spending, and Fed Chairman Jerome Powell has said overall the economy is in a “really good place.”

The unemployment rate stands at 4.0 percent, lower than the level seen sustainable by Fed policymakers.

The central bank is expected to continue to raise rates through 2019 but policymakers are keenly debating when the so-called “neutral rate” – the sweet spot in which monetary policy is neither expansive nor restrictive – will be hit.

Rate-setters are closely watching for signs that inflation is accelerating and they are expecting economic growth to slow as the fiscal stimulus fades.

They also remain wary of the potential effects of a protracted trade war between the United States and China which could push the cost of goods higher and hurt company investment plans.

The Fed’s policy path will see interest rates peak at much lower levels than in previous economic cycles. Even so, Trump, in a departure from usual practice that presidents do not comment on Fed policy, said he was worried growth would be hit by higher rates.

Administration officials played down the president’s comments, saying he was not seeking to influence the Fed.

Trump appointed Powell and Fed Governor Randal Quarles, and he has three other nominees to the rate-setting committee awaiting U.S. Senate confirmation. Almost all have been seen as mainstream in their attitude to economic policy. Economists say Trump has little influence over Fed policy beyond the personnel changes he has already made.

Trump’s tweets are a far cry from the 1970s when then-President Richard Nixon told the Fed chairman to kick rate setters “in the rump” to keep rates low until after an election. That stoked inflation and eventually strengthened the Fed’s independence, something that has become even more entrenched since.

“Powell is obviously someone who values the Fed’s independence,” said Paul Ashworth, an economist with Capital Economics. “I don’t expect them to change tack because of political pressure.”