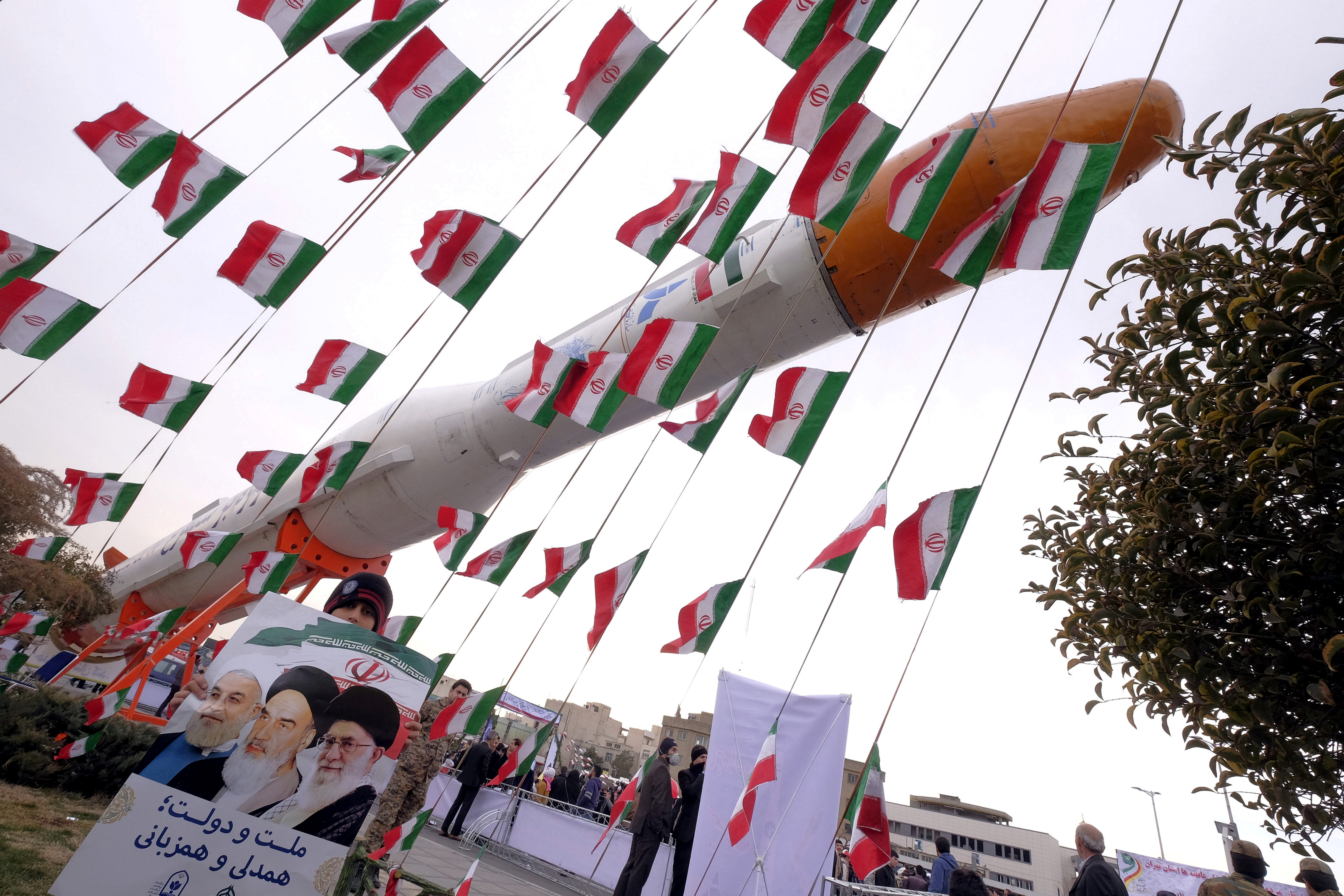 PARIS (Reuters) – France on Friday called on Iran to immediately stop all activities linked to ballistic missiles that could carry nuclear weapons after Tehran said it could put two satellites into orbit in the coming weeks.

Von der Muhll was responding to comments by President Hassan Rouhani on Thursday, who said two satellites would be sent into space using Iran-made missiles.

Tehran responded by telling France to avoid repeating “irresponsible and incorrect” claims about Tehran’s missile work that were made by countries that were against a 2015 deal reached between Iran and six major powers, Iranian state TV reported on Friday.

“Iran’s missile program is not in violation of U.N. resolution of 2231.” 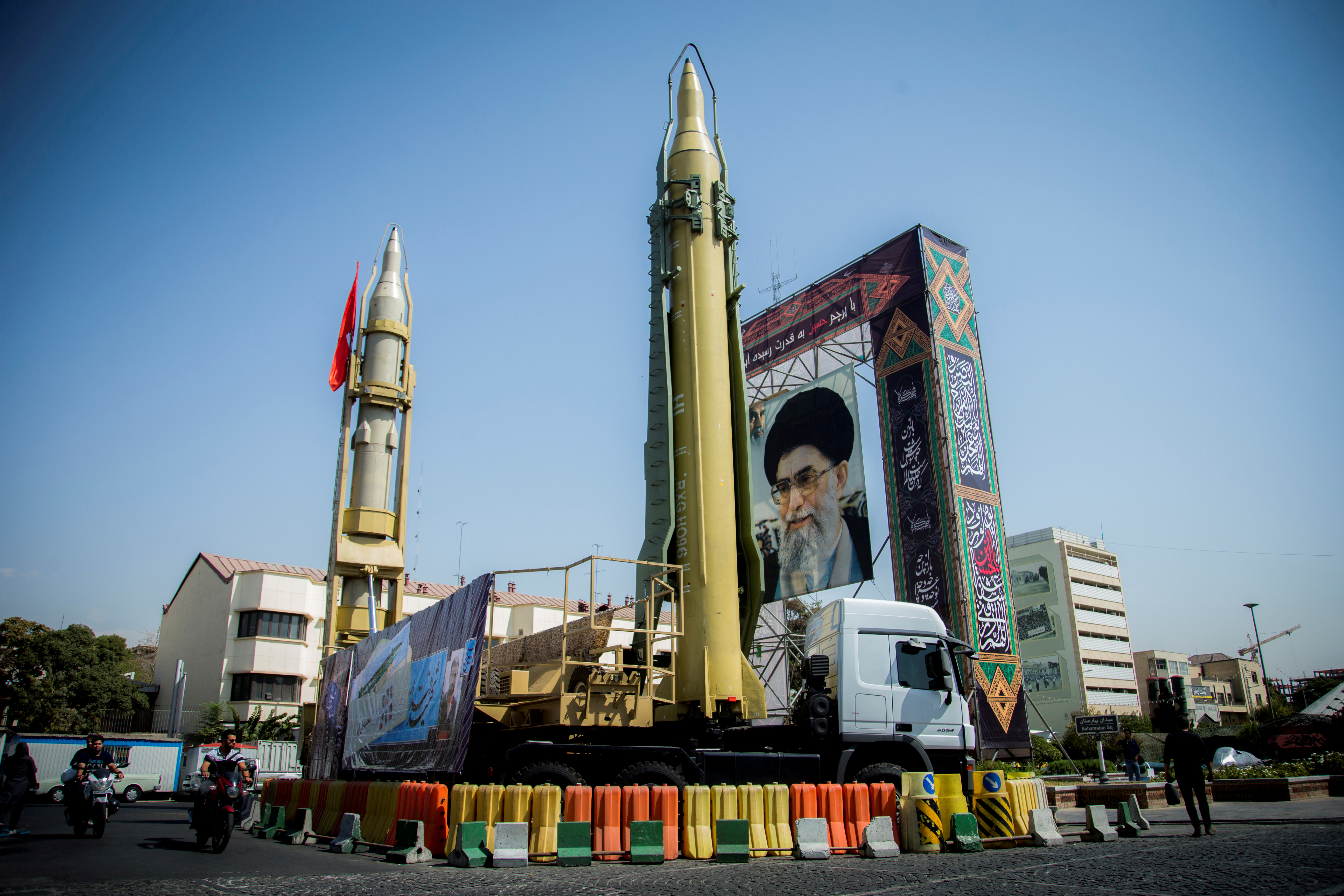 GENEVA (Reuters) – A senior Iranian military commander confirmed that Tehran recently carried out a ballistic missile test to the anger of the United States, the Fars news agency said on Tuesday.

The Revolutionary Guards official’s comment came after U.S. Secretary of State Mike Pompeo’s assertion earlier this month that Iran had test-fired a missile capable of carrying multiple warheads and reaching the Middle East and Europe.

“We will continue our missile tests and this recent action was an important test,” Guards’ airspace division head Amirali Hajizadeh was quoted as saying by the semi-official Fars news agency.

“The reaction of the Americans shows that this test was very important for them and that’s why they were shouting,” he added, without specifying what type of missile had been tested.

Iran has ruled out negotiations with Washington over its military capabilities, particularly the missile program run by the Guards. It says the program is purely defensive and denies missiles are capable of being tipped with nuclear warheads.

Hajizadeh said Iran holds up to 50 missile tests a year.

“The issue of missiles has never been subject to negotiations and nothing has been approved or ratified about its prohibition for the Islamic Republic of Iran in (U.N.) resolution 2231,” Foreign Minister Mohammad Javad Zarif said Tuesday, according to the Tasnim news agency.

“Our defense doctrine is basically founded upon deterrence.”

Under U.N. Security Council Resolution 2231, which enshrined the nuclear deal in 2015, Iran is “called upon” to refrain from work on ballistic missiles designed to deliver nuclear weapons for up to eight years.

Some states argue the language does not make it obligatory.

Last month, Hajizadeh said U.S. bases in Afghanistan, the United Arab Emirates and Qatar, and U.S. aircraft carriers in the Gulf were within range of Iranian missiles.

In October, the Revolutionary Guards fired missiles at Islamic State militants in Syria after the Islamist group took responsibility for an attack at a military parade in Iran that killed 25 people, nearly half of them Guards members.