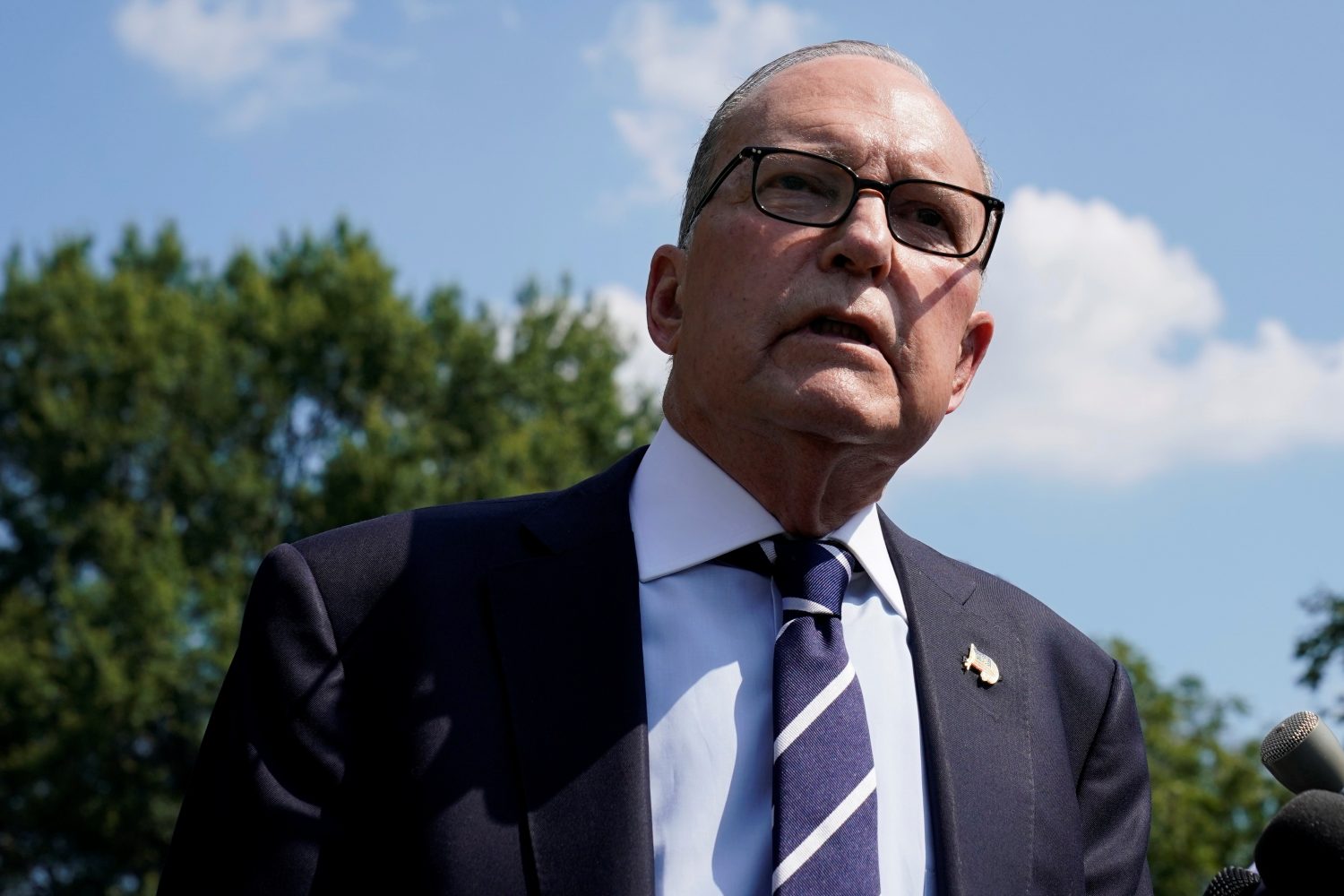 WASHINGTON (Reuters) – A final trade deal between the United States and Japan may be finished and announced at the U.N. General Assembly meetings later this month, White House economic adviser Larry Kudlow said on Friday.

“We announced at the G7 in France – I was over there – the outline of a deal with Japan, that deal may be finished and announced in its entirety at the U.N. meetings coming up in a couple of weeks,” Kudlow said in an interview with Fox Business Network.