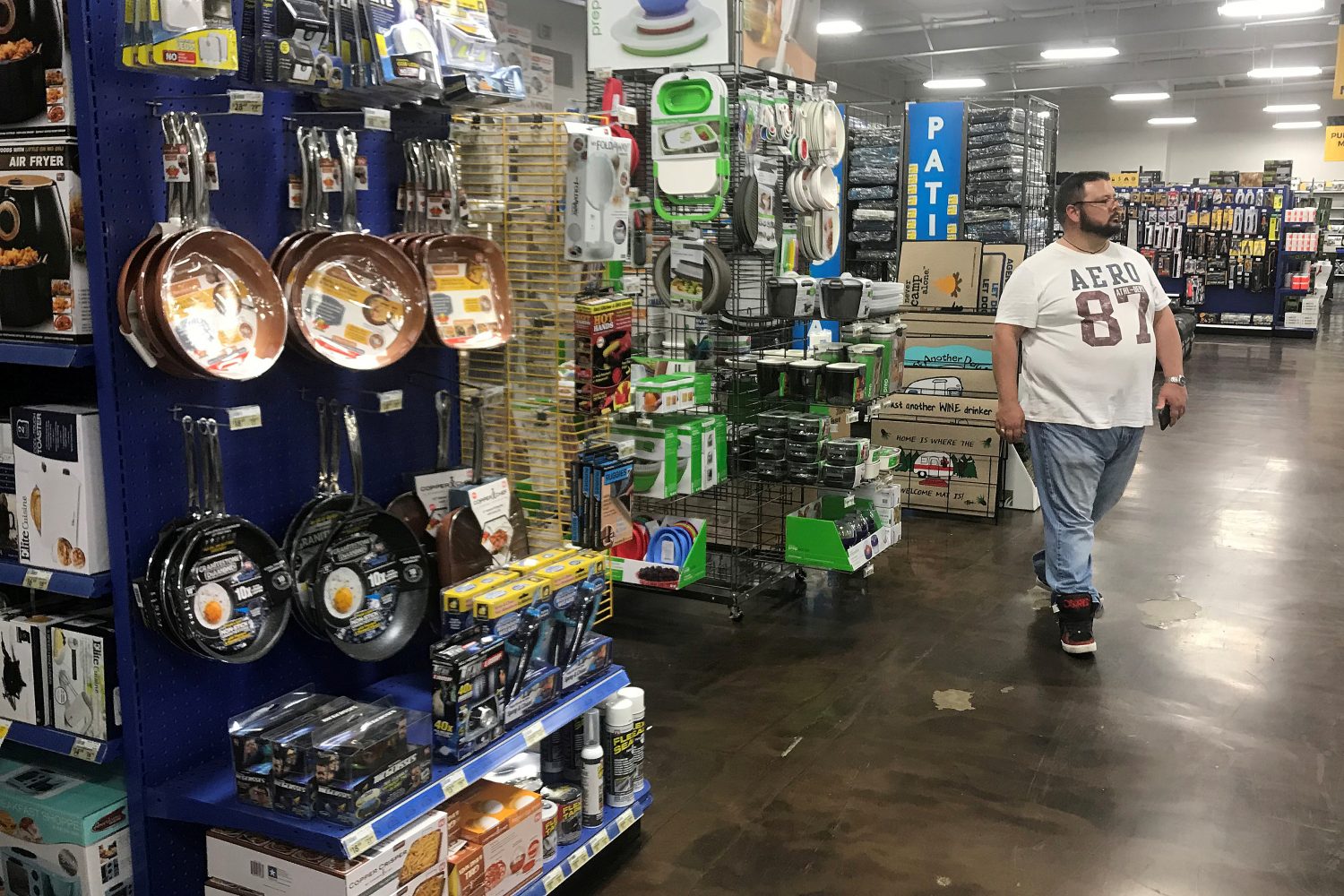 WASHINGTON (Reuters) – U.S. consumer spending and prices rose moderately in June, pointing to slower economic growth and benign inflation that could see the Federal Reserve cutting interest rates on Wednesday for the first time in a decade.

The report from the Commerce Department on Tuesday was released as officials from the Fed were due to gather for a two-day policy meeting against the backdrop of an uncertain economic outlook. The 10-year old economic expansion, the longest in history, is facing headwinds from trade tensions, fears of a disorderly departure from the European Union by Britain and weak global growth.

With those risks in mind, Fed Chairman Jerome Powell early this month signaled the U.S. central would ease monetary policy. A strong labor market and signs that the economy was not slowing abruptly, however, saw financial markets dialing back expectations of a 50 basis point rate cut on Wednesday.

Consumer spending, which accounts for more than two-thirds of U.S. economic activity, gained 0.3% as an increase in services and outlays on other goods offset a decline in purchases of motor vehicles.

The data was included in last Friday’s second-quarter gross domestic product report, which showed consumer spending increased at a 4.3% annualized rate, accelerating from a tepid 1.1% pace in the January-March period.

Robust consumer spending blunted some of the hit to GDP from weak exports, business investment and a slowdown in inventory accumulation. The economy grew at a 2.1% rate last quarter, pulling back from the first quarter’s brisk 3.1% pace.

The economy is slowing largely as the stimulus from last year’s $1.5 trillion tax cut package fades.

Consumer prices as measured by the personal consumption expenditures (PCE) price index edged up 0.1% in June as food and energy prices fell. The PCE price index gained 0.1% in May. In the 12 months through June, the PCE price index rose 1.4% after a similar increase in May.

Excluding the volatile food and energy components, the PCE price index rose 0.2% last month, increasing by the same margin for a third straight month. That lifted the annual increase in the so-called core PCE price index to 1.6% from 1.5% in May.

The core PCE index is the Fed’s preferred inflation measure and has undershot the U.S. central bank’s 2% target this year.

Consumer spending in June was supported by a 0.4% rise in personal income, which followed a similar increase in May. Wages increased 0.5%. Savings shot up to $1.34 trillion from $1.31 trillion in May.