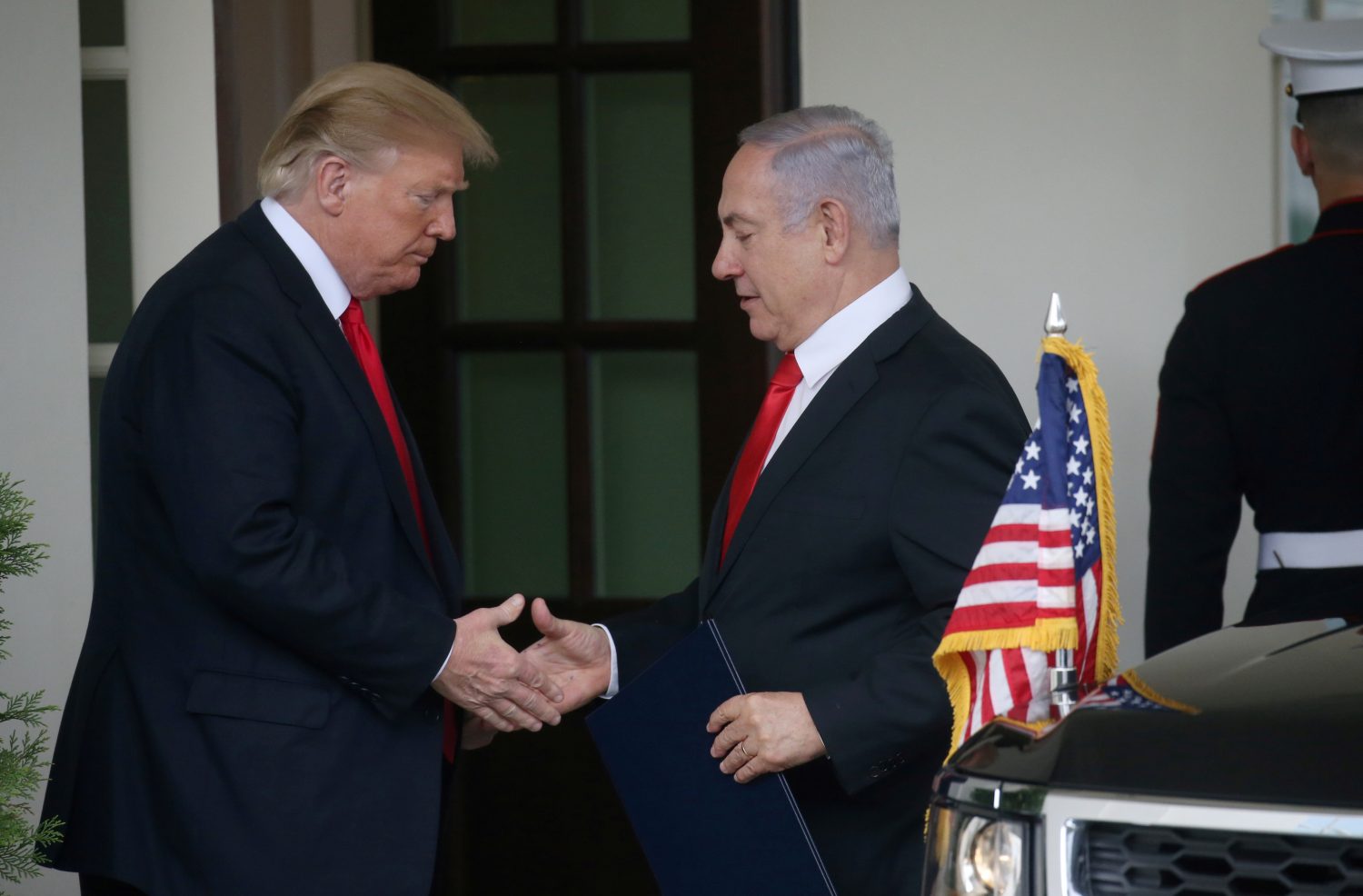 TEL AVIV (Reuters) – Israeli Prime Minister Benjamin Netanyahu said “it’s not about the Benjamins” as he hit back on Tuesday against any suggestion that U.S. politicians are paid to support Israel.

A tweet in February by Democratic Representative Ilhan Omar, a freshman legislator from Minnesota, was widely seen as echoing an anti-Semitic slur that Jews influence governments through money.

“It’s all about the Benjamins baby,” Omar wrote, using a slang term for $100 bills. She subsequently apologized, saying she was grateful for “Jewish allies and colleagues who are educating me on the painful history” of anti-Semitic epithets.

Netanyahu, addressing a Washington convention of the pro-Israel lobby group AIPAC, said via satellite from Tel Aviv: “Some people will just never get it. They’ll never understand why the vast majority of Americans – Jews and non-Jews alike – support Israel.”

He did not mention Omar by name.

“Take it from this Benjamin: it’s not about the Benjamins,” Netanyahu said. “The reason the people of America support Israel is not because they want our money, it’s because they share our values.”

Netanyahu had been due to address AIPAC in person, but he returned to Israel on Tuesday, two days ahead of schedule, after a rocket attack from Gaza wounded seven people in a village north of Tel Aviv.