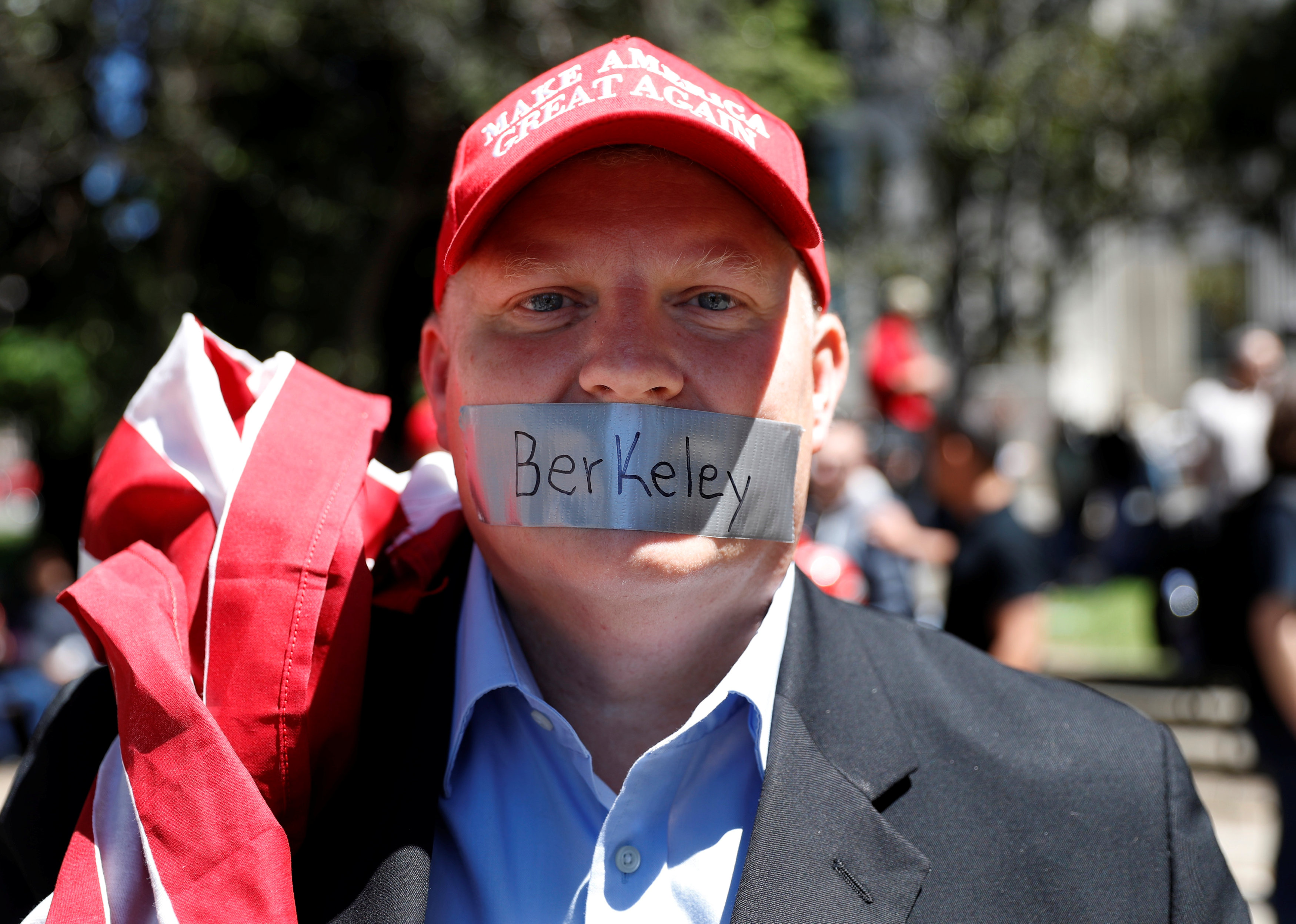 BERKELEY, Calif. (Reuters) – Police at the University of California at Berkeley braced for civil unrest on Thursday in the aftermath of a canceled speech by conservative commentator Ann Coulter, but the campus remained tranquil through the day while hundreds of her supporters rallied nearby.

Some in the pro-Coulter crowd engaged in a brief shouting match with counter-demonstrators who confronted them on the edge of a Berkeley city park several blocks from campus late in the afternoon, but police managed to keep the two sides apart.

Coulter, one of America’s best-known and most provocative pundits on the political right, said on Wednesday that she no longer intended to defy university officials by speaking on campus without their permission.

She left open the possibility of paying a visit to supporters at the school, long a bastion of liberal student activism and the Free Speech Movement protests of the 1960s. But as of late Thursday, Coulter was nowhere to be seen.

Tensions mounted as the rally ended and a group of at least 100 anti-Trump demonstrators emerged to confront a roughly equal number of pro-Trump, pro-Coulter protesters in front of Berkeley High School, adjacent to the park.

A line of a few dozen riot police quickly moved into the middle of the street to form a human barrier between the opposing groups, as the two sides shouted at each other.

Earlier, city police officers reported two arrests – one for a weapons violation and another for drug possession.

Several blocks away on campus, several dozen UC Berkeley police and other local law enforcement officers stood by in Sproul Plaza, lined with orange barricades in anticipation of demonstrations that had yet to materialize by late afternoon.

Campus and local authorities said they were taking the potential for lawlessness seriously following several episodes of politically fueled disturbances.

In February, protesters opposed to an appearance by Milo Yiannopoulos, then a senior editor for the conservative Breitbart News website, set fires, broke windows and clashed with police on campus, prompting cancellation of his speech.

And in March and again in April, opposing groups from the far-right and far-left skirmished violently near campus.

UC Berkeley Chancellor Nicholas Dirks cited all three incidents in explaining why the school balked at Coulter’s original plans to speak on campus on Thursday.

University officials said organizers erred by inviting Coulter without notifying campus officials in advance, as is required of all student groups, and by failing to submit to a “security assessment” to determine a suitable venue for the event. UC Berkeley officials denied that Coulter was unwelcome because of her politics.

After initially barring a Coulter speech for Thursday, university officials proposed moving the event to next Tuesday. Coulter said she could not make it then and accused the school of trying to limit her audience by choosing a date that fell in a study week ahead of final exams.

Coulter then insisted she would go through with her speech on Thursday, despite university objections. But she changed her mind after student organizers withdrew their invitation, though they vowed to press ahead with a lawsuit filed on Tuesday accusing UC Berkeley of suppressing freedom of speech. 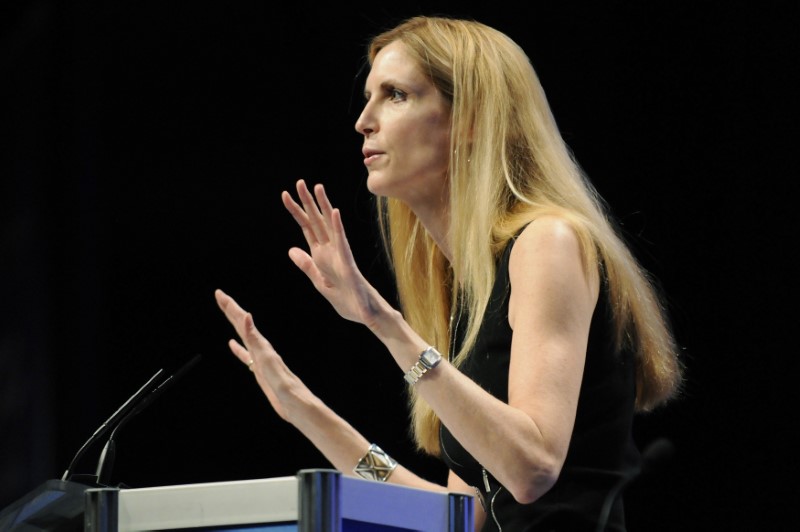