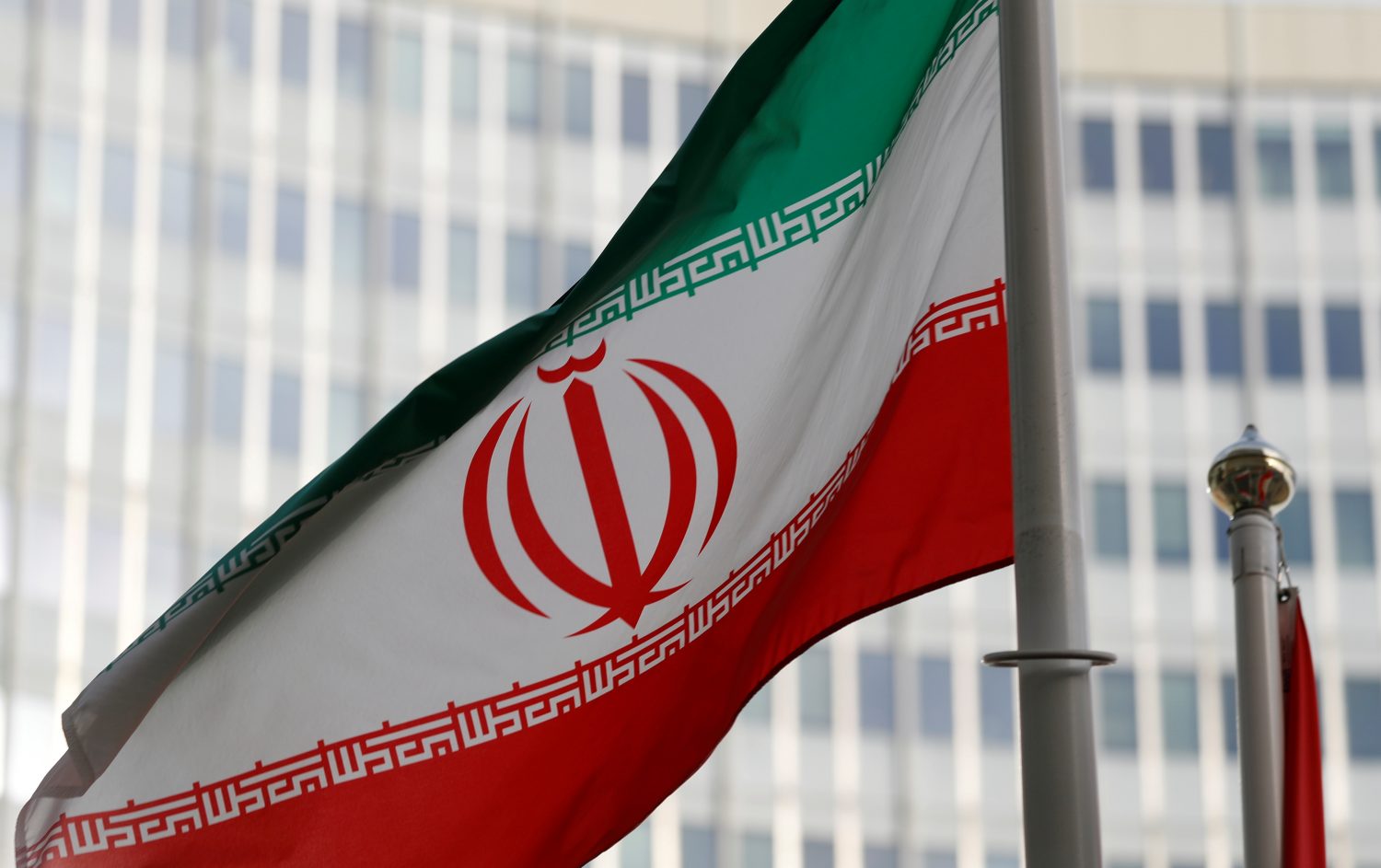 BRUSSELS (Reuters) – Iran and the United States could trigger a conflict by accident in an already unstable Gulf region, Britain’s foreign minister said on Monday, as U.S. Secretary of State Mike Pompeo held talks in Brussels with the main European powers on the crisis.

President Donald Trump is seeking to isolate Tehran by cutting off its oil exports after pulling out of a 2015 deal aimed at curbing Iran’s nuclear program. Trump has also beefed up the U.S. military presence in the Gulf to pressure Iran.

While the European Union shares some U.S. concerns about Iran, including over its involvement in the Syrian conflict, it still backs the 2015 nuclear deal, saying that it is in Europe’s own security interests.

“We are very worried about a conflict, about the risk of a conflict … of an escalation that is unintended,” Britain’s Jeremy Hunt told reporters in Brussels ahead of the talks with Pompeo.

Britain, Germany and France are signatories to the 2015 deal and their foreign ministers were holding separate meetings in Brussels on Monday with Pompeo, who canceled a planned stopover in Moscow in order to brief the European allies on Washington’s latest moves.

Trump, who wants to force Tehran to agree a broader arms control accord, has sent an aircraft carrier and B-52 bombers to the Gulf in a show of force against what U.S. officials have said is a threat to U.S. troops in the region.

Iran says the strategy amounts to “psychological warfare” and a senior Iranian Revolutionary Guards commander on Sunday said Iran would retaliate to any aggressive U.S. moves.

The U.S. State Department billed Monday’s talks in Brussels as a chance “to discuss recent threatening actions and statements” by Iran.

German Foreign Minister Heiko Maas said he had told Pompeo during their Monday meeting: “We do not want it to come to a military conflict (between the United States and Iran).”

Maas avoided any public criticism of Washington, saying both sides wanted to ensure peace in the Middle East. But he said it was clear that Europe and the United States were “going about it in different ways … taking different courses.”

Before his meeting with Pompeo, France’s Foreign Minister Jean-Yves Le Drian urged Europeans to remain united in support of the nuclear deal, which was signed by the United States, Britain, France, Germany, China and Russia, and which the European Union helped to negotiate.

For Europe, the tensions with the Trump administration mark a deepening split in transatlantic ties that were traditionally marked by close coordination on Middle East policy, despite sharp disagreements over the 2003 Iraq war.

Iranian President Hassan Rouhani warned last week that Tehran could resume enrichment at a higher grade if the European powers, China and Russia did not do more to circumvent punitive U.S. measures on banking and energy to boost trade.

Hunt, who held talks with Maas and Le Drian on the margins of a regular EU meeting in Brussels, expressed concern about the risks of a nuclear arms race in the Middle East if Iran were to acquire such weapons.

“We need to make sure that we don’t end up putting Iran back on the path to re-nuclearization,” Hunt said, calling for “a period of calm so that everyone understands what the other side is thinking”.

The EU is trying to implement a new channel to allow Iran to sell its oil and circumvent newly-instated U.S. sanctions, but setting it up is proving complex.

Spain’s Foreign Minister Josep Borrell said Madrid was considering joining the special trade channel, known as INSTEX, which so far counts France, Germany and Britain as shareholders and could be operational by the end of June.