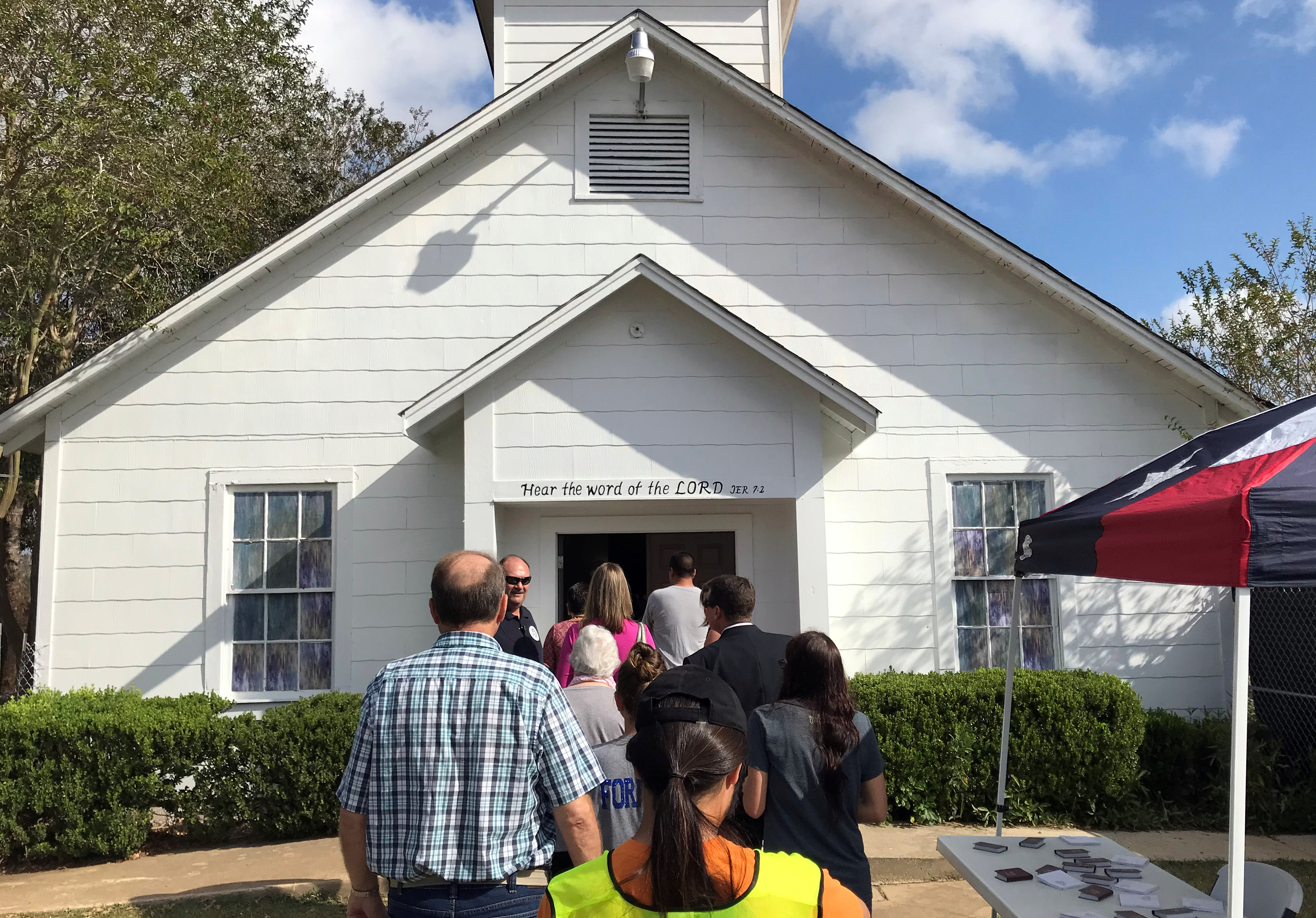 (Reuters) – The U.S. Air Force missed four chances to block the shooter in 2017’s deadly church attack in Texas from buying guns after he was accused of violent crimes while in the military, a report by the Department of Defense’s inspector general said on Friday.

Because the Air Force failed to submit Devin Kelley’s fingerprints to the Federal Bureau of Investigation, the former airman was able to clear background checks to buy the guns he used to kill 26 people at the First Baptist Church in Sutherland Springs.

A Reuters investigation last year found that the Air Force missed multiple chances to submit Kelly’s fingerprints into the FBI’s criminal databases after the November 2017 attack. 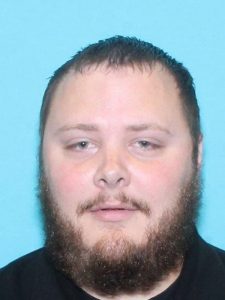 Kelley, who was 26, was shot by a bystander as he fled and was found dead soon after, having shot himself in the head.

According to the inspector general’s report, the first missed chance came in June 2011, after the Air Force Office of Special Investigations began investigating a report of Kelley beating his stepson while Kelley served at a base in New Mexico.

The second chance came in February 2012, after the Air Force learned of allegations that Kelley was also beating his wife, the report said.

The third was in June 2012, when Kelley confessed on video to injuring his stepson, the report said.

The fourth was after Kelley’s court-martial conviction for the assaults in November 2013.

“If Kelley’s fingerprints were submitted to the FBI, he would have been prohibited from purchasing a firearm from a licensed firearms dealer,” the inspector general’s report said.

Each missed instance was a breach of Department of Defense policy, the report said. Multiple Air Force officials involved in Kelley’s case did not understand these policies or were unable to explain why they were not followed in interviews with the inspector general’s office.

The inspector general recommended that the Air Force improve its training of staff on how to submit fingerprints and to examine whether officials involved in Kelley’s case should face discipline for the lapses.

The Air Force did not respond to a request for comment on Friday morning but confirmed last year it had failed to share Kelley’s information with the FBI.

The inspector general found four occasions after Kelly’s conviction and a subsequent bad-conduct discharge from the military where Kelley bought guns from licensed dealers required to use the background check system.

At least some of those guns were the ones he took to the First Baptist Church, the report said.