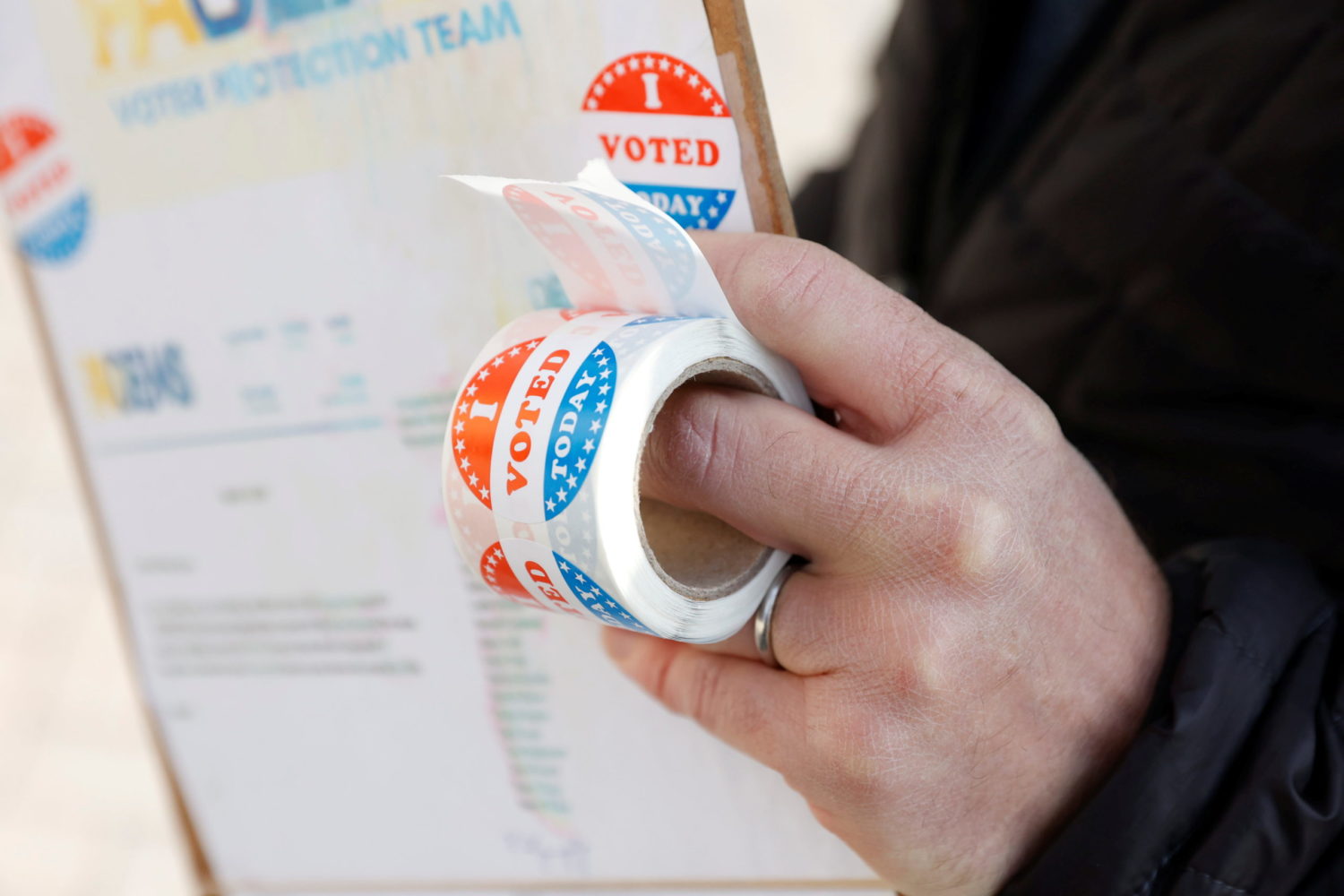 (Reuters) – Philadelphia officials are planning to reject a Republican lawmaker’s request for access to the city’s voting machines as part of a “forensic investigation” into the 2020 election, according to a draft letter disclosed ahead of debate on the issue on Friday.

In the letter, Philadelphia’s elections chief, Lisa Deeley, said the city’s 2020 election and 2021 primary were “secure, fair, and free from interference” and that handing over equipment would lead to decertification of its voting machines, costing taxpayers $35 million.

“The board cannot agree to the undertaking of your proposed review of the county’s election equipment,” Deeley wrote for the three-person board of commissioners, composed of two Democrats and one Republican, ahead of Friday’s vote on the matter.

The stance could lead to a legal battle between Pennsylvania’s largest city and state Senator Doug Mastriano, who launched his “forensic” probe this month targeting three counties with a deadline of July 31 to respond.

Mastriano, a leading promoter of Donald Trump’s claims that he defeated President Joe Biden in November, has argued that deeper inspection of voting equipment was needed, despite completed audits that showed no evidence of widespread fraud.

Mastriano has said he would issue subpoenas to the three counties so far targeted in his investigation: Philadelphia, York and Tioga. York and Tioga have already indicated they could not comply after the state election agency warned doing so would lead to decertification of their equipment.