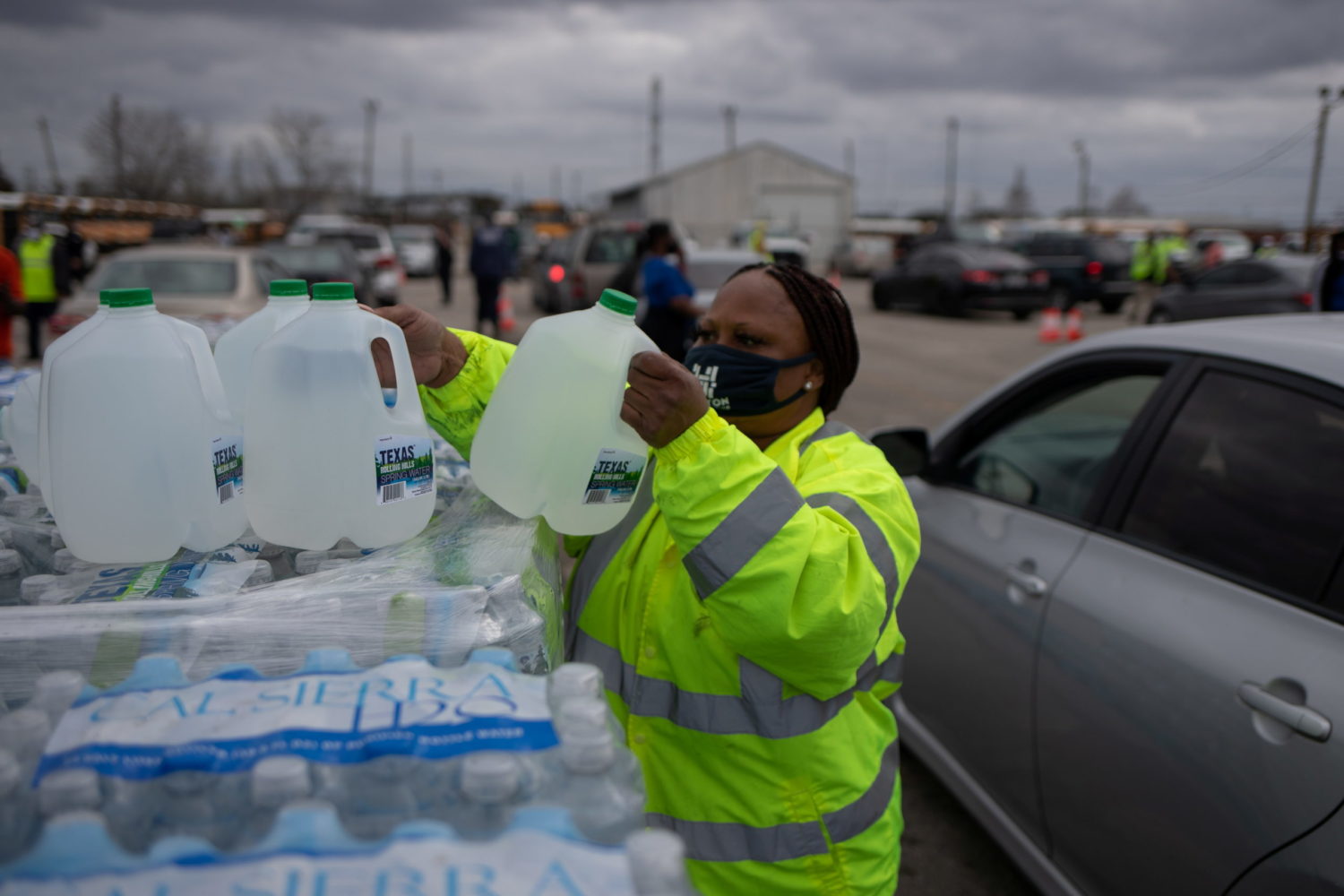 (Reuters) – Some 8.8 million people in Texas, about a third of the state’s population, still had issues with their water supply as of early Monday, authorities told Reuters, after a record-breaking freeze knocked out power stations last week.

Millions of Texans are still being advised to boil water before using, though all power plants were back online over the weekend and power had been restored to most homes as the weather returned to normal.

Officials in Houston, the biggest city in the state, said water there was safe to use without boiling as of Sunday.

“As of 7 AM Central Time Monday, more than 1,200 public water systems have reported disruptions in service due to the weather, many of them leading to Boil Water Notices. This is affecting more than 8.8 million people, in 199 Texas counties,” a Texas Commission on Environmental Quality (TCEQ) spokesman said in an emailed statement.

“A total of 147 PWSs serving a population of just under 120,000 people are non-operational. In addition, 8 PWSs wastewater treatment facilities have reported as non-operational,” the spokesman added.

Texas Governor Greg Abbott said late on Sunday that he had joined the Texas Air Guard, the Texas National Guard and the U.S. military to distribute water.

“About 3.5 million bottles of water have been delivered,” the governor said in a tweet.

A deadly winter storm caused widespread blackouts last week across Texas, a state unaccustomed to extreme cold, killing at least two dozen people and knocking out power to more than 4 million people at its peak.

Texas is also bringing in plumbers from out of state to help repair burst pipes, the governor said on Sunday. Homeowners or renters who do not have insurance may be able to seek reimbursement from the Federal Emergency Management Agency (FEMA), he said.

U.S. President Joe Biden approved a major disaster declaration for Texas on Saturday that makes federal funding available to people harmed by the storm, including assistance for temporary housing and home repairs and low-cost loans.