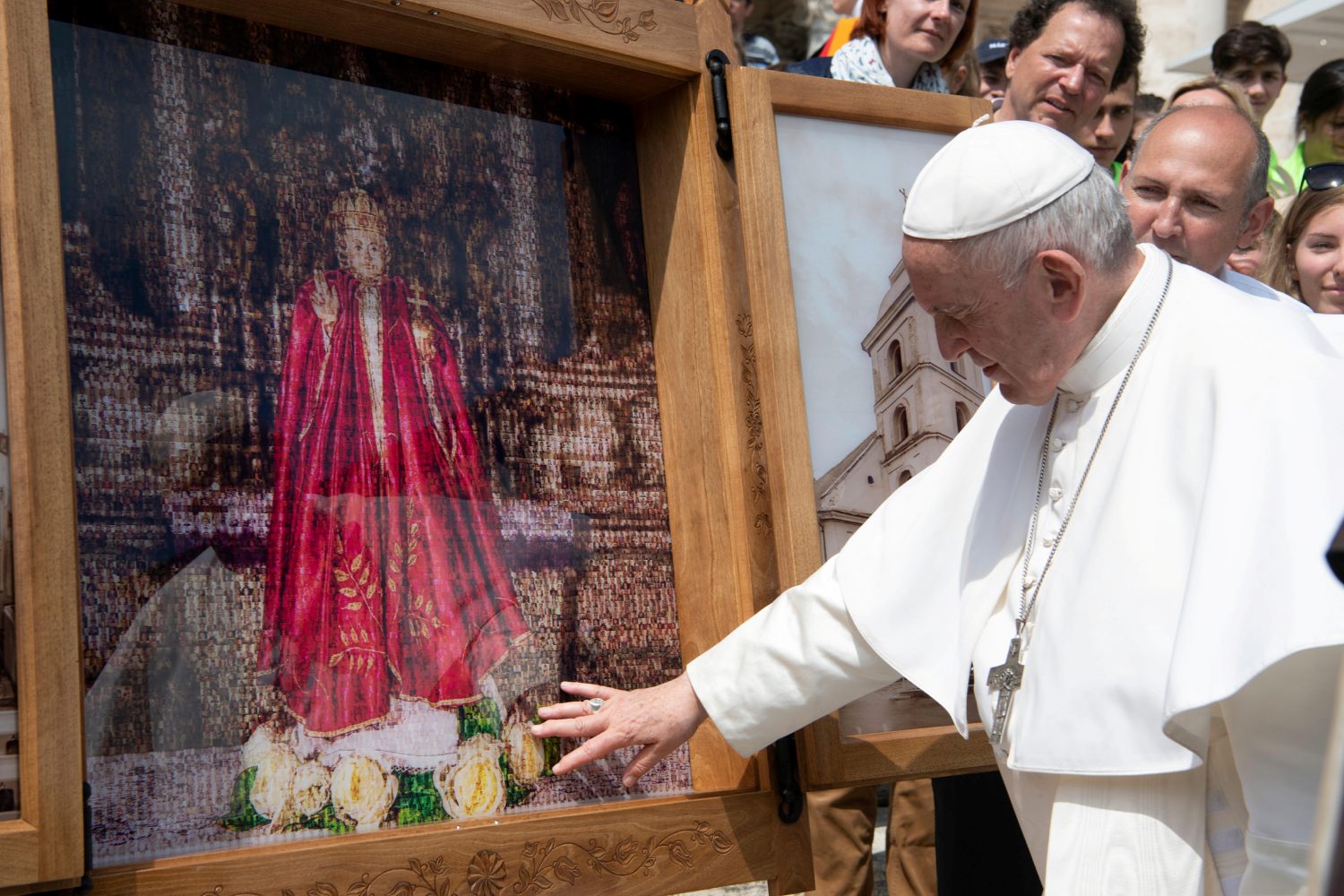 VATICAN CITY (Reuters) – Pope Francis issued a landmark decree on Thursday making bishops directly accountable for sexual abuse or covering it up, requiring clerics to report any cases to Church superiors and allowing anyone to complain directly to the Vatican if needed.

Tackling sexual abuses that have battered the Catholic Church’s reputation has been a major challenge for Francis since his 2013 election, with victims demanding a crackdown on bishops at the diocese level accused of concealing or mismanaging cases.

The papal change in Church law, covering abuse of children and adults alike, also obliges every diocese worldwide to set up simple, accessible reporting systems within a year and spurs local churches to involve lay experts in investigations.

Although such systems are already in place in some countries including the United States, they are lacking in many others.

Francis’s edict obliges the world’s one million priests and nuns to report all suspicion of sexual abuse by clerics of any level. Before, it was just a matter of individual conscience as to whether to report cases.

It calls for whistleblower protection, saying bishops with conflicts of interest in cases of cover-up should recuse themselves from investigations and that bishops can also be held accountable for abuse of power in sexual relations with adults.

Former U.S. Cardinal Theodore McCarrick was expelled from the Roman Catholic priesthood last February after he was found guilty of sexual crimes against minors and adults, including forcing seminarians to sleep with him.

“We have said for years that priests should follow certain strict rules, so why should bishops and other members of the Church hierarchy be exempt?” said Cardinal Marc Ouellet, head of the Vatican’s Congregation for Bishops.

The decree also allows victims or their representatives to report alleged abuses by bishops directly to the Vatican or a Vatican ambassador, bypassing diocesan procedures that have been discredited by multiple instances of cover-ups.

But the decree does not alter Vatican policy that clerics should follow local law as to whether they are mandated to report alleged sexual abuse to civil authorities.

Victim’s groups and their advocates have called for the Vatican to make reporting of suspected abuse to police mandatory but the Holy See says Church law cannot override local civil law because the latter varies around the world.

“There is such a variety of domestic laws that we cannot tell states what their citizens should be doing,” said Maltese Archbishop Charles Scicluna, the Vatican’s senior abuse investigator.

Asked if countries where reporting is not obligatory should change their laws, he said: “The prudential thing I would tell every government is empower people to react and denounce crime.”

He said priests and nuns would now have to report abuse to their superiors even in countries – including several in Latin America – where they are not obliged by civil law to do so.

“The law is important because it makes disclosure the main policy of the Church,” said Scicluna, who has won the respect of many victims for his investigations of high-profile abusers.

The 19-article decree, called “Vos Estis Lux Mundi” (You Are the Light of the World), raises to 18 from 16 the age of adulthood in cases of sexual abuse. It also covers possession of child pornography.

“It’s significant that the new law protects whistleblowers, requires a systemized information flow, forbids the imposition of secrecy on victims, and spells out a specific procedure for reporting bishops and religious superiors who abuse or cover up,” said Anne Barrett-Doyle of the abuse tracking group BishopAccountability.org.

“Yet it’s not nearly enough. The new law does nothing to enact zero tolerance for child sexual abuse or for cover-up.”

A spate of abuse scandals has battered Church credibility around the world and forced some dioceses to declare bankruptcy because of billions of dollars paid in settlements with victims.

The decree, whose preparation was reported first by Reuters in April, also sets time limits for local investigations and the Vatican’s response to them and allows for retroactive reporting.

Many local Catholic Churches have been hit by sex abuse scandals since they erupted on a large scale in Boston in 2002 with revelations that Church leaders there had moved sexual abusers from parish to parish instead of defrocking them.