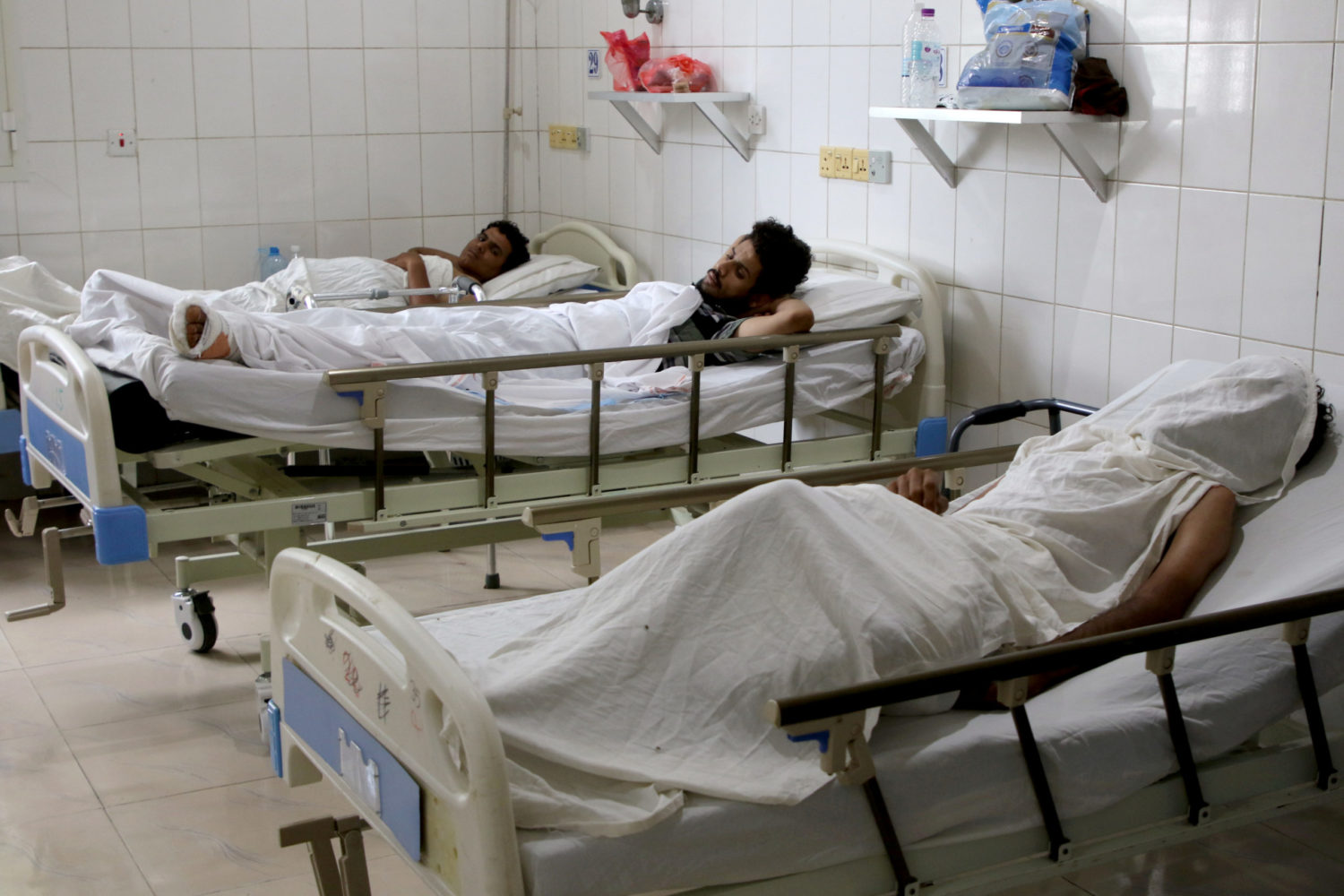 By Jonathan Landay and Jarrett Renshaw

The moves show that Biden plans to intensify the U.S. role in diplomatic efforts to close out the grueling conflict between the Saudi-backed government and the Iranian-align Houthi movement that has created the world’s worst humanitarian crisis.

Biden “is going to announce an end to American support for offensive operations in Yemen,” Sullivan told a White House briefing. “That is a promise he made in the campaign that he will be following through on.”

Sullivan also said that Biden would name a new special envoy for Yemen, but he did not disclose the person’s name. A source familiar with the matter said the U.S. president was expected to tap veteran U.S. diplomat Timothy Lenderking for the new post.

The end of U.S. support for the Saudi-led coalition’s offensive operations does not extend to efforts to neutralize al Qaeda’s regional affiliate, Sullivan said.

“It extends to the types of offensive operations that have perpetuated a civil war in Yemen that have led to a humanitarian crisis,” he said.

The new U.S. administration, he noted, already has halted two sales of precision-guided munitions and kept regional allies in the region informed of actions to avoid surprises.

The civil war in Yemen has claimed tens of thousands of lives, including large numbers of civilians, and left 80% of the country’s 24 million people in need, according to the United Nations.

The Saudi-led coalition intervened in March 2015 on the side of the government and enjoyed the backing of the Trump administration, with the war increasingly seen as a proxy conflict between the United States and Iran.

But the mounting civilian death toll and growing humanitarian calamity fueled demands by Republican and Democratic lawmakers for an end to U.S. support for Riyadh.

The U.N. has been struggling to broker peace talks between the government and the Houthis, an effort that Lenderking likely would be tasked to boost.

“Any move that reduces the number of weapons, military activity, is to be welcomed and will give more space and more hope not only to the (peace) talks, but importantly more hope to the people of Yemen,” U.N. spokesman Stephane Dujarric said.

The State Department is reviewing the Trump administration’s designation last month of the Iran-aligned Houthi group as a foreign terrorist organization.

The United States last week approved all transactions involving Yemen’s Houthi movement for the next month as it carries out the review. But the United Nations is still hearing concerns that companies are planning to cancel or suspend business with Yemen despite the move.

The U.N. and aid groups have called for the designation to be reversed, warning it would push Yemen into a large-scale famine.

(Additional reporting by Michelle Nichols at the United Nations; Editing by Alistair Bell and Paul Simao)