If there ever was a time for the body of Christ to rise up, that time is now. -Bishop Ron Webb

The enemy uses the spirit to pollute the streams, and anytime you muddy the waters, the sheep will never drink. -Bishop Ron Webb

If you’re not careful, those that you’ve trained and mentored, one spirit can come in the house and divide the whole house. -Bishop Ron Webb

God will never put you over what's under you until you can first come under what's over you. -Bishop Ron Webb

I’ve had to learn how to fall in love with the journey. -Zach Drew

if you know that God has called you, then quitting isn’t an option. -Zach Drew

II Samuel 15:6 NIV  Absalom behaved in this way toward all the Israelites who came to the king asking for justice, and so he stole the hearts of the people of Israel.

Jude 1:3-4 KJV Beloved, when I gave all diligence to write unto you of the common salvation, it was needful for me to write unto you, and exhort you that ye should earnestly contend for the faith which was once delivered unto the saints. For there are certain men crept in unawares, who were before of old ordained to this condemnation, ungodly men, turning the grace of our God into lasciviousness, and denying the only Lord God, and our Lord Jesus Christ.

Jude 1:11 NKJV Woe to them! For they have gone in the way of Cain, have run greedily in the error of Balaam for profit, and perished in the rebellion of Korah.

Psalm 41:9 KJV Yea, mine own familiar friend, in whom I trusted, which did eat of my bread, hath lifted up his heel against me.

II Samuel 16:13 KJV And as David and his men went by the way, Shimei went along on the hill's side over against him, and cursed as he went, and threw stones at him, and cast dust.

II Samuel 9:1 KJV And David said, Is there yet any that is left of the house of Saul, that I may shew him kindness for Jonathan's sake?

II Samuel 9:5 KJV Then king David sent, and fetched him out of the house of Machir, the son of Ammiel, from Lodebar.

II Samuel 9:13 KJV So Mephibosheth dwelt in Jerusalem: for he did eat continually at the king's table; and was lame on both his feet.

Daniel 6:22 KJV My God hath sent his angel, and hath shut the lions' mouths, that they have not hurt me: forasmuch as before him innocency was found in me; and also before thee, O king, have I done no hurt.

Psalm 64:3-4 KJV Who whet their tongue like a sword, and bend their bows to shoot their arrows, even bitter words: That they may shoot in secret at the perfect: suddenly do they shoot at him, and fear not.

Psalm 57:6 KJV They have prepared a net for my steps; my soul is bowed down: they have digged a pit before me, into the midst whereof they are fallen themselves. Selah.

Romans 12:19 KJV  Dearly beloved, avenge not yourselves, but rather give place unto wrath: for it is written, Vengeance is mine; I will repay, saith the Lord.

Acts 9:11-12 NCV The Lord said to him, "Get up and go to Straight Street. Find the house of Judas, and ask for a man named Saul from the city of Tarsus. He is there now, praying. Saul has seen a vision in which a man named Ananias comes to him and lays his hands on him. Then he is able to see again."

Genesis 37:2-3 KJV  These are the generations of Jacob. Joseph, being seventeen years old, was feeding the flock with his brethren; and the lad was with the sons of Bilhah, and with the sons of Zilpah, his father's wives: and Joseph brought unto his father their evil report. Now Israel loved Joseph more than all his children, because he was the son of his old age: and he made him a coat of many colors.

Genesis 37:18 KJV And when they saw him afar off, even before he came near unto them, they conspired against him to slay him.

ISIS Controls as Many as 90,000 Twitter Accounts...Experts Reveal: Daily Mail 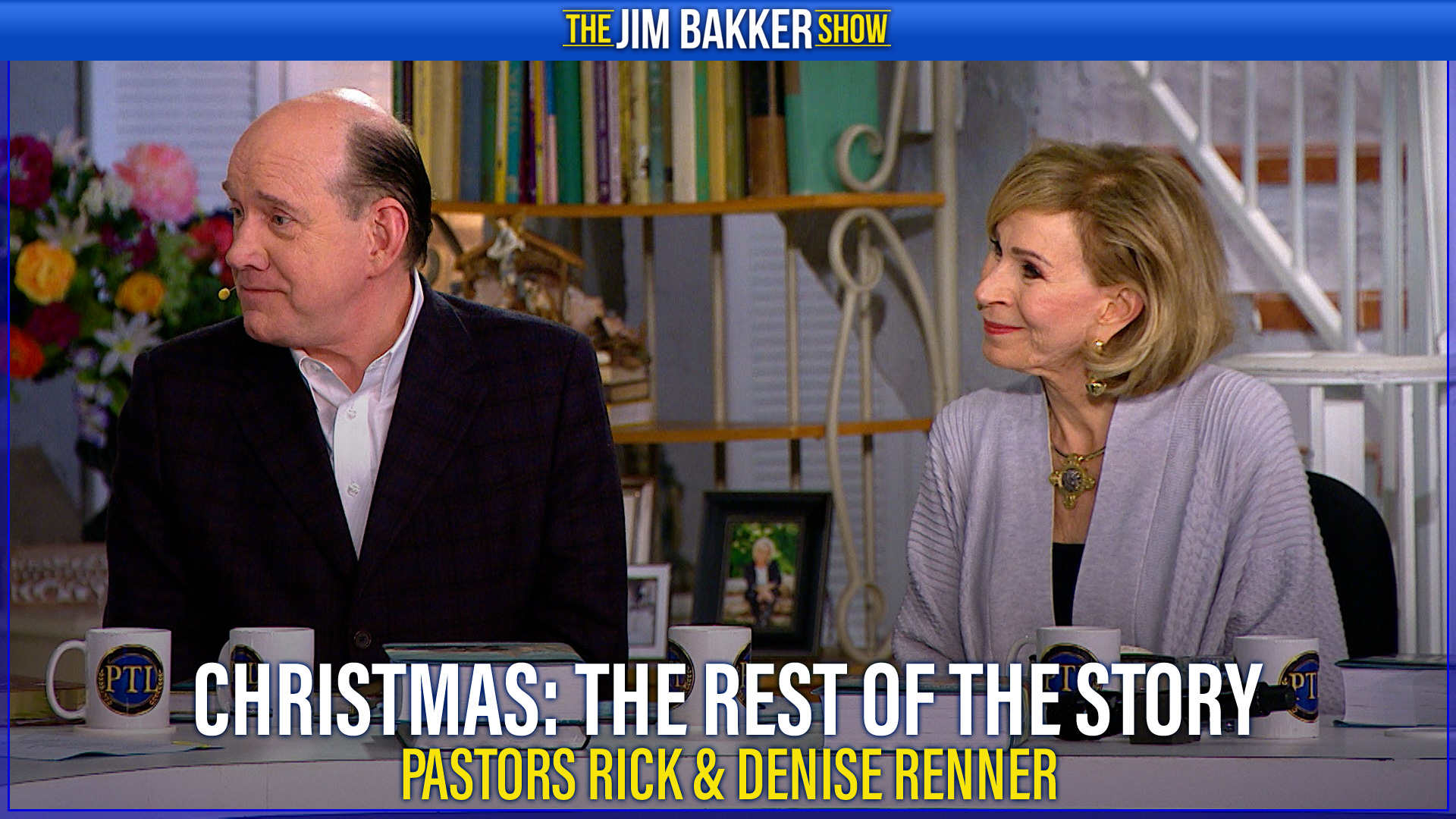