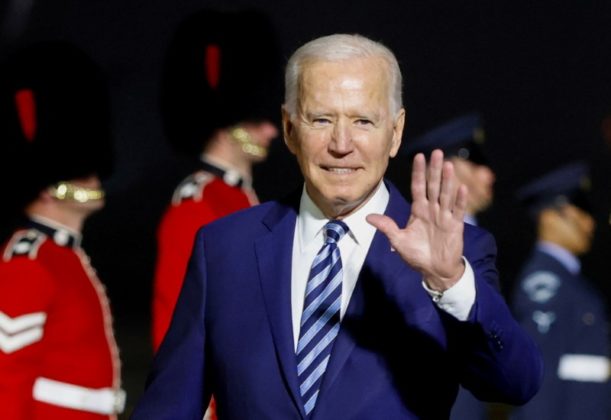 Trump had pulled funding for a high-speed train project in the state hobbled by extensive delays and rising costs that he dubbed a “disaster.” Trump repeatedly clashed as president with California on a number of policy fronts, prompting the state to file more than 100 lawsuits against the Republican Trump administration.

Democratic President Joe Biden strongly supports high-speed rail and has vowed to ensure the United States “has the cleanest, safest, and fastest rail system in the world.”

Biden wants to dramatically increase funding for passenger rail networks, and in April touted high-speed trains that could eventually travel almost as fast as airplanes.

California’s lawsuit claimed the Transportation Department lacked legal authority to withhold the $929 million the administration of former President Barack Obama allocated a decade ago but had remained untapped.

“The Biden Administration’s restoration of nearly $1 billion for California’s high-speed rail is great news for our state and our nation,” U.S. House of Representatives Speaker Nancy Pelosi, a California Democrat, said in a statement.

The parties agreed to restore the grant within three days, according to the settlement agreement.

The funding restoration occurs as the Biden administration tries to hammer out an infrastructure spending deal with lawmakers.

California’s system, which is billed by the state as the first U.S. high-speed rail project, is estimated to cost from $69 billion to $99.8 billion and aims to be completed in the 2030s.

Democratic California Governor Gavin Newsom said the funding restoration will “move the state one step closer to getting trains running in California as soon as possible.”

Trump had threatened — but ultimately did not see the return of the $2.5 billion.

California State Treasurer Fiona Ma noted in a letter Monday that the Obama administration had allocated $10.5 billion for high-speed rail projects in 2009 and 2010 and that there are still no operational U.S. high-speed rail lines.

“To be clear, a repeat effort that spends billions without getting any new lines operational after another decade will be the death of high-speed rail in America,” Ma wrote to congressional leaders.

“There is simply no way the public will continue to support such an agenda without seeing tangible results.”

(Reporting by Derek Francis and Kanishka Singh in Bengaluru and David Shepardson in Washington; Editing by Mark Potter, Christopher Cushing and Jonathan Oatis)