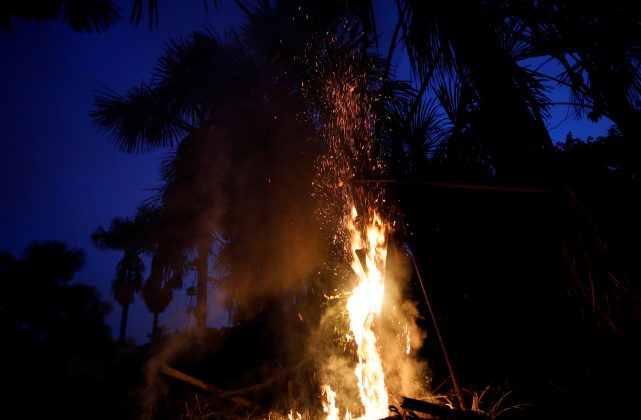 FILE PHOTO: A tract of the Amazon jungle burns as it is cleared in Iranduba, Amazonas state, Brazil August 22, 2019. REUTERS/Bruno Kelly 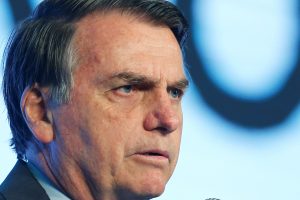