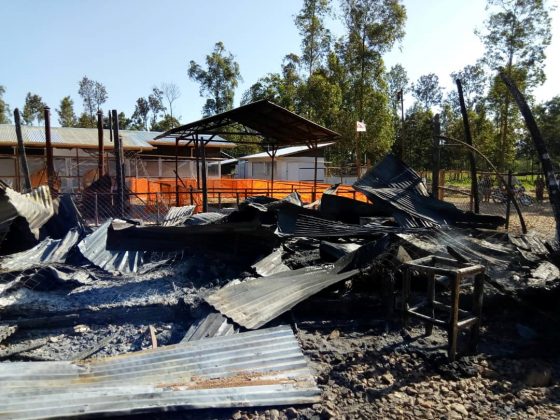 The identity and motive of the assailants were unclear. Aid workers have faced mistrust in some areas as they work to contain an Ebola outbreak. 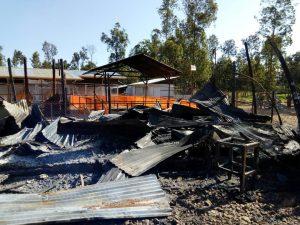 Dozens of armed militia also regularly attack civilians and security forces in eastern Congo’s borderlands with Uganda and Rwanda, which has significantly hampered the response to the disease.

The health ministry said in a statement that 38 suspected Ebola patients and 12 confirmed cases were in the center at the time of the attack. Four of the patients with confirmed cases fled and are being looked for, it said.

None of the patients who have been accounted for were injured, nor were any staff members, the ministry added.

French medical charity Medecins Sans Frontieres (MSF), which runs the center together with the ministry, condemned the “deplorable attack” and said its efforts were focused on the immediate safety of patients and staff.

The attack in the city of Butembo was the second in Congo’s Ebola-hit east this week. On Sunday unidentified assailants set fire to a treatment center in the nearby town of Katwa, killing a nurse.

The current Ebola outbreak, first declared last August, is the second deadliest of the hemorrhagic fever since it was discovered in Congo in 1976. It is believed to have killed at least 553 people so far and infected over 300 more.