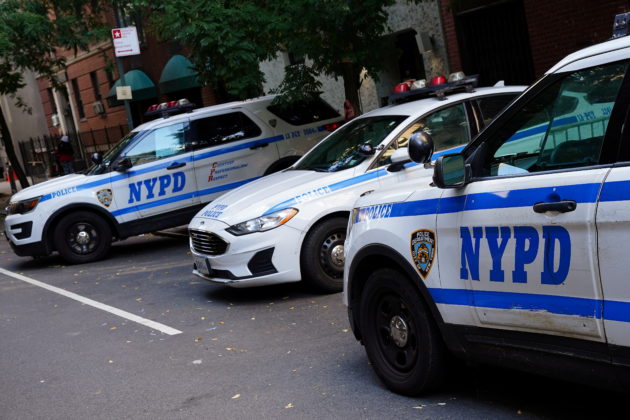 (Reuters) – New York City Mayor Bill de Blasio declared his coronavirus vaccination order for emergency responders a success, with no disruption to city services, despite a sickout by some firefighters who officials said were protesting the mandate.

* Leaders of the world’s 20 biggest economies endorsed in Rome a global minimum tax aimed at stopping big business from hiding profits in tax havens, and also agreed to get more COVID vaccines to poorer nations.

* Britain will send 20 million vaccine doses to developing countries by the end of this year in what Prime Minister Boris Johnson will tell other world leaders is a much needed step to speed up the post-pandemic economic recovery.

* President Vladimir Putin said Russia may need the army’s help to build field hospitals for COVID-19 patients as the country battles a surge in infections that has led to a nationwide workplace shutdown.

* The Netherlands will impose new coronavirus restrictions this week in a bid to curb a recent surge in infections.

* Latvia has received shipments of emergency medical equipment from the Netherlands, Finland, Hungary and Sweden as it fights the worst surge in new COVID-19 cases in the European Union amid a low take-up of vaccinations.

* The Biden administration said a planned rule requiring private-sector employers with 100 or more employees to mandate COVID-19 vaccines or regular testing will be published in the coming days.

* The United States is rolling out Pfizer/BioNTech COVID-19 vaccines for children aged 5 to 11 this week, but most of the 15 million shots being shipped initially are unlikely to be available before next week.

* U.S. states with the highest adult vaccination rates against COVID-19 are planning a big push to get children inoculated compared to states where hesitancy remains strong, potentially widening the gaps in protection nationwide, public health officials and experts said.

* Thailand, Australia and Israel eased international border restrictions significantly Monday for the first time in 18 months, offering a broad test of demand for travel worldwide amid the pandemic.

* New Zealand will extend coronavirus curbs for another week in its largest city of Auckland but ease some after that, with the country logging another day of record new infections.

* A declassified U.S. intelligence report saying it was plausible that the COVID-19 pandemic originated in a laboratory is unscientific and has no credibility, a Chinese foreign ministry spokesman said.

* Indonesia has approved the Sinovac Biotech vaccine for children aged 6-11, its food and drug agency said, following the U.S. Food and Drug Administration’s approval of the Pfizer/BioNTech vaccine for younger children.

* The United Arab Emirates has approved for emergency use the Pfizer-BioNtech vaccine for children aged 5-11, the health ministry said in a statement carried by state media.

* Novavax Inc expects regulators in India, the Philippines and elsewhere to make a decision on its COVID-19 vaccine within “weeks,” its chief executive told Reuters, after the shot received its first emergency use authorization from Indonesia.

* Global equity markets rose at the start of a big week for central bank meetings, helped by bets of fiscal stimulus in Japan and undeterred by concerns of future interest rate hikes that have tempered bonds.