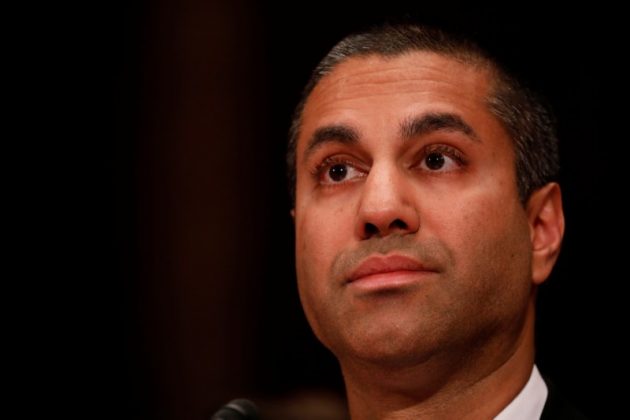 WASHINGTON (Reuters) – The chairman of the U.S. telecoms regulator on Tuesday proposed making available up to $77 million to fund repairs of communication networks and restore services in storm-lashed Puerto Rico and the U.S. Virgin Islands.

As of Monday – almost two weeks after Hurricane Maria walloped Puerto Rico, knocking out its electric grid – nearly 90 percent of cell phone sites on the island remained out of service, according to the U.S. Federal Communications Commission.

Almost 70 percent of cell towers remained out in the U.S. Virgin Islands, with little progress made over the last week.

FCC chairman Ajit Pai said on Tuesday that he wants carriers to be advanced money from the U.S. government’s Universal Service Fund “to expedite repair and restoration efforts.”

The fund provides federal subsidies to companies to make communications services more accessible and affordable in places where the cost is high.

Pai said he wants the FCC to approve giving carriers “up to seven months of their normal federal support in advance – right now, in a lump sum – to help them repair their networks and restore service to consumers.”

The FCC’s five-member board is not due to meet to consider the chairman’s proposal until Oct. 24, although it could meet earlier if all the commissioners agree.

The company will “closely assess the details of the chairman’s proposal as we continue with the recovery and restoration of our network and facilities,” it said.

Wireless companies have been setting up temporary cell sites and bringing in equipment but still face hurdles with widespread power outages.

Much of the landline network was also badly damaged.