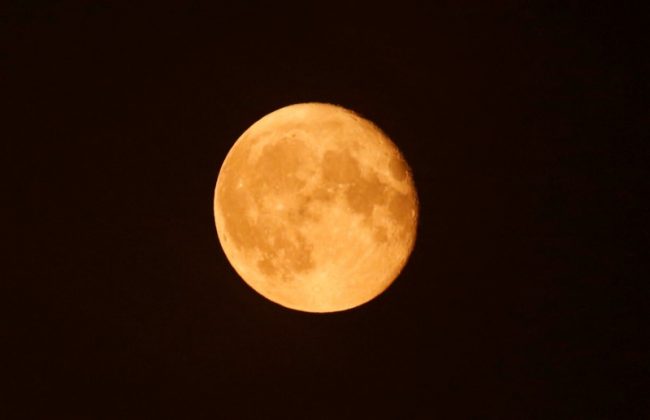 The super moon appears in the sky in Cairo, Egypt, in this file photo taken October 17, 2016. REUTERS/Amr Abdallah Dalsh/File Photo

One thought on “Heavenly show to feature trifecta of super blue moon, eclipse”