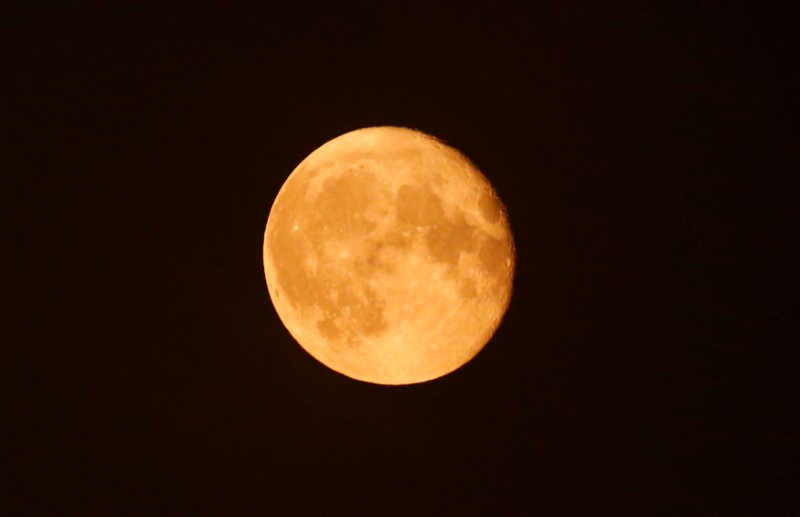 An elderly mother and her two sons were found dead in their Florida Panhandle home last week and now police say it’s looking like they were killed as part of a witchcraft ritual.

At a news conference, Escambia County Sheriff David Morgan told reporters they are suspecting witchcraft because of the positioning of the victim’s bodies.

“Initial research has led us to believe it was a ritualistic killing,” Morgan said. “The method of the murder — positioning of bodies — and our person of interest has some ties to a faith or religion that is indicative of that. The time of the death on Tuesday also coincides with what’s referred to as a blue moon, which occurs every three years.”

The sheriff described the scene as “very complex.”

“There are different factions of (witchcraft). While it doesn’t bother me to release that particular thing, I most assuredly do not want to defame or demean any particular practice,” Morgan said.

One of the victims was an employee of the Department of Homeland Security.  Morgan said there was no sign of forced entry or robbery at the home.