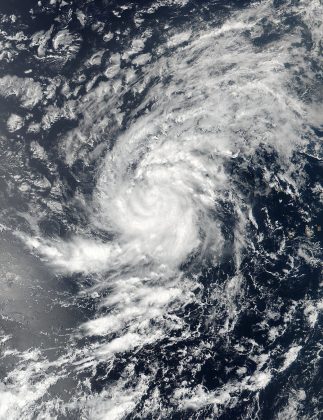 (Reuters) – Hurricane Irma, a powerful Category 4 storm, plowed toward the Caribbean and the southern United States on Tuesday as islands in its path braced for possible life-threatening winds, storm surges and flooding.

Hurricane warnings and watches were in effect for parts of the Leeward Islands, the British and U.S. Virgin Islands and Puerto Rico, in preparation for a storm that was intensifying with 150 mph (240 kph) winds, the U.S. National Hurricane Center (NHC) said.

“Dangerous Hurricane Irma heading for the Leeward Islands,” the hurricane center said. “Preparations should be rushed to completion as tropical storm-force winds are expected to arrive in the hurricane warning area by late Tuesday.”

A Category 4 hurricane on the five-step Saffir-Simpson scale means sustained winds of 130-156 mph (209-251 kph) with “catastrophic” outcomes. They range from uprooted trees and downed power lines to water and electricity outages and enough damage to leave property uninhabitable, according to the Miami-based hurricane center.

In preparation for the storm, the government of economically struggling Puerto Rico has declared a state of emergency and activated the National Guard. The U.S. territory, home to about 3.4 million people, has 456 emergency shelters prepared to house up to 62,100 people.

The executive director of the state power authority, Ricardo Ramos, told the station that the power grid was so vulnerable from lack of investment that parts of the U.S. territory could be without power for three to four months.

“We’re preparing for the worst-case scenario,” he said.

Irma also threatens the U.S. East Coast and Florida, which has declared a state of emergency. The hurricane center expects Irma to reach southern Florida on Saturday.

Florida Governor Rick Scott said on Twitter late on Monday he had spoken to U.S. President Donald Trump, who he said “offered the full resources of the federal government as Floridians prepare for Hurricane Irma.”

The NHC cautioned that it was too early to forecast the storm’s exact path or what effects it might have on the continental United States, but warned of likely effects to hit some areas by later this week.

“There is an increasing chance of seeing some impacts from Irma in the Florida Peninsula and the Florida Keys later this week and this weekend. In addition, rough surf and dangerous marine conditions will begin to affect the southeastern U.S. coast by later this week,” the center said.

Irma will be the second powerful hurricane to thrash the United States and its territories in as many weeks.

Residents of Texas and Louisiana are still reeling from the catastrophic effects of Hurricane Harvey, which struck Texas as a Category 4 hurricane on Aug. 25 and dumped several feet of rain, destroying thousands of homes and businesses. 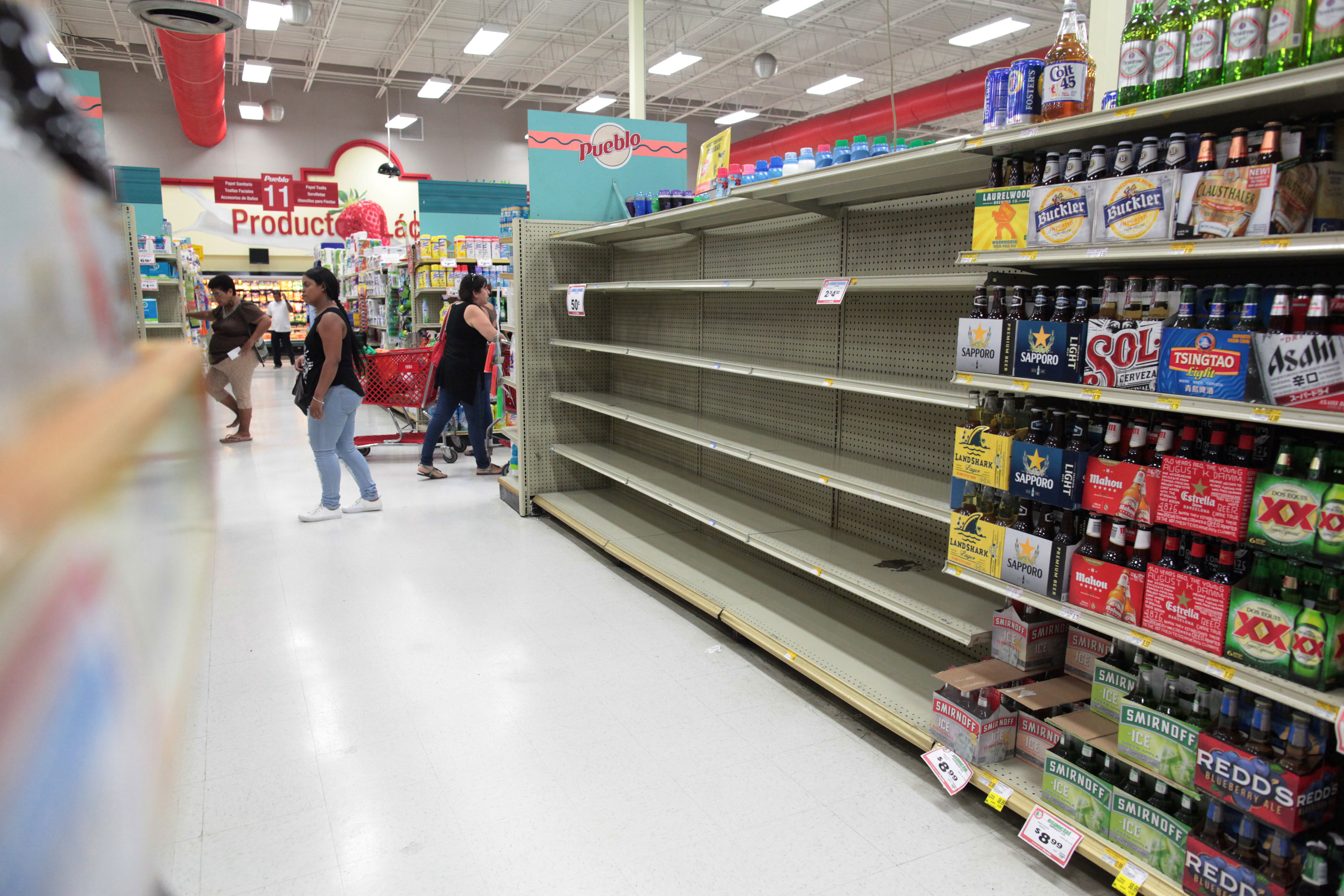 (Reporting by Brendan O’Brien in Milwaukee, Alana Wise in New York and Ian Simpson in Washington; Editing by Larry King)