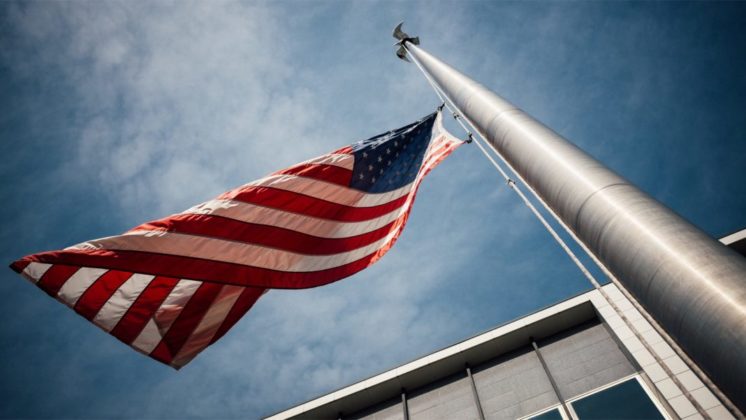 Romans 1:28 “And since they did not see fit to acknowledge God, God gave them up to a debased mind to do what ought not to be done.” Leviticus 18:22 You shall not lie with a male as with a woman; it is an abomination.