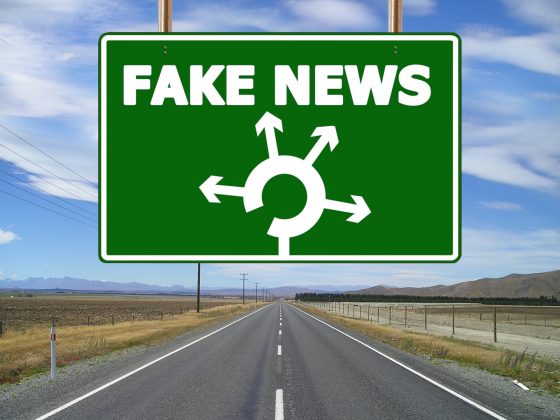 There was a time when the news wasn’t so confusing.  Before the internet, most families had their morning newspaper delivered conveniently to their door. In order to keep your business or be competitive, newspapers battled over the facts and dug deeper to reach the truth per investigative journalism.  The stories would be presented without opinions but based on legitimate proof. Of course, just as internet news does today, a powerful headline didn’t hurt.

Once the workday was winding down, the evening news of the day was given through well-respected television journalists such as Walter Cronkite and Tom Brokaw, who presented the unbiased facts, trusting in the abilities of their listeners to ponder and come to their own conclusions.  The news itself was taken quite seriously. The worst thing to happen to a reporter was to be proven or accused of dishonorable reporting. To be respected in the journalism field was the goal and not how many facebook followers or tweet responses happened in a day or whether they have stayed true to their personal beliefs. Becoming a journalist was a calling… not the way to fame.

Suddenly we have the internet highway where everyone can have an opinion, Competition requires all journalism to be the fastest news source which yields little time for investigation or vetting and by presenting a portion of the facts which in many cases is served to the public with a generous amount of opinion gravy poured on top. Conservative or Liberal, it is rare to find an unbiased news source. Add to this confusing issue the hot topic of “Fake News” and it is a wonder any of us really knows what is going on.

Every day, in social media across the world, fake news is often more prevalent in our feed than those stories that are actually the truth or at least close to it.  These (articles) are spread by the misconception that if it is on the internet, it must be true, or because the story sits right in line with the personal beliefs of the reader, it must be correct.  The share button gets a hit, and the lie continues on its journey. Where we used to be able to hold the reporter or journalist accountable for their information, the responsibility is now ours. In an age where anyone can post a news story, how do we take the fake out of our news?

There are several kinds of fake news on the internet.  The following information comes from a story written by MastersinCommunication.org.. Called “The Truth about Fake News”. It is important for us to be able to identify and beware of the following:

The 2020 elections are upon us and fake news will be used as a weapon.  False news can destroy lives and ultimately do great harm to our country.

How do we beat these fakes and stop them?  Here are some tools available to anyone who does not want to be duped by those that are attempting to manipulate for power, creating greater discourse or for money. If we can all take responsibility for what we share, we are one step closer to legitimate news.

HERE ARE QUICK TIPS FOR CHECKING LEGITIMACY OF A NEWS STORY

While Facebook and Twitter are being held accountable for much of what is on our social media today, they will only succeed with our help. Together, we can take the fake out of the news and make responsible choices for our future!