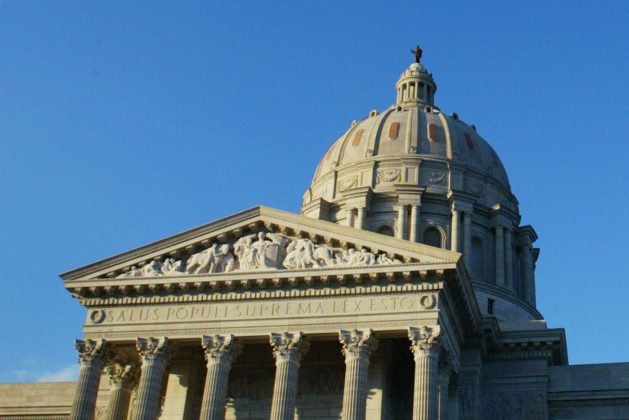 (Reuters) – Two youth legal advocacy groups sued Missouri on Monday on behalf of 13,000 foster children, arguing that poor oversight left many of them over-exposed to psychotropic drugs carrying risks of side effects, from diabetes to seizures.

The lawsuit seeks to force Missouri, and as a result to pressure other states, to enact stricter measures to guard against the over-medication of children in state custody.

Filed by Children’s Rights and the National Center for Youth Law in U.S. District Court in Jefferson City, it is the first statewide federal suit to take sole aim at the issue, attorneys said. They are seeking class-action status for the suit.

“Giving a pill to sedate the child or older person is a quicker and easier response than training caregivers and staff (to provide) non-pharmacological, safer and in many instances more effective treatment,” said Bill Grimm, an attorney with the National Center for Youth Law.

Jennifer Tidball, acting director of the Missouri Department of Social Services, and Tim Decker, director of the department’s Children’s Division, the two agencies named in the suit, declined to comment through a spokeswoman.

The lawsuit, also filed by the St. Louis University Legal Clinic, said the children’s constitutional right to be free from harm while in state custody was violated. It seeks a court to order authorities to ensure drugs are safely administered, that medical records are maintained and prescriptions reviewed, and that the children’s informed consent is obtained and documented.

While such drugs can be a helpful part of therapy, poor oversight means some children with behavioral issues rooted in abuse or neglect are given the drugs as “chemical straight-jackets” to control behavior, the lawsuit said.

Some 30 percent of children in state care in Missouri are prescribed psychotropic medications, including anti-psychotics such as Abilify and Risperdal, as well as anti-depressants and mood stabilizers, the lawsuit said. That is almost twice the national rate, it said. Side effects of such drugs can include sleepiness, nervous tics and suicidal thoughts.

Poor coordination means medical records often do not immediately accompany foster children when they move from one placement to another, the lawsuit said.

“These children are being prescribed too many powerful and potentially dangerous drugs, at unacceptable dosages and at too young an age,” said Sara Bartosz, a Children’s Rights attorney.

Some states, including Florida, Texas, California, New York and Illinois, have taken steps such as requiring court authorization for psychotropic prescriptions.