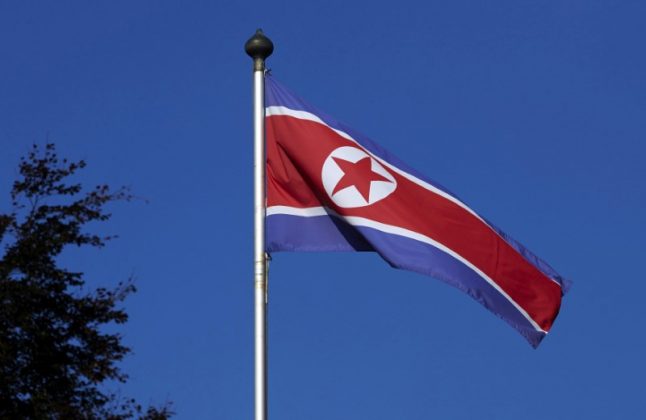 A North Korean flag flies on a mast at the Permanent Mission of North Korea in Geneva October 2, 2014. REUTERS/Denis Balibouse/File Photo

In his New Year’s speech, leader Kim Jong Un said North Korea was close to test launching an ICBM, and state media has said a launch could come at any time. Experts on the isolated and nuclear capable country’s missile program believe the claims to be credible.

That test launch could be imminent, and potentially coincide with the inauguration of U.S. President-elect Donald Trump on Friday, South Korean media said.

South Korean intelligence agencies reported on Wednesday that they had recently spotted missile parts being transported, believed to be the lower-half of an ICBM, raising fears that a test-launch may be imminent, the Chosun Ilbo newspaper said, citing unidentified military sources.

“It was different from a conventional Musudan missile in its length and shape,” the source told the Chosun Ilbo, referring to the Musudan intermediate-range missile tested by North Korea last year.

“It is possible they were moving it somewhere for assembly,” the source said.

A spokesman for South Korea’s Office of the Joint Chiefs of Staff, Roh Jae-cheon, told a regular news briefing that while the reports could not be confirmed, the military was monitoring North Korea’s ICBM development.

North Korea has in the past paraded mockups of a road-mobile missile believed to be an ICBM design dubbed the KN-08 by outside observers. It is also believed to have an upgraded version, the KN-14. 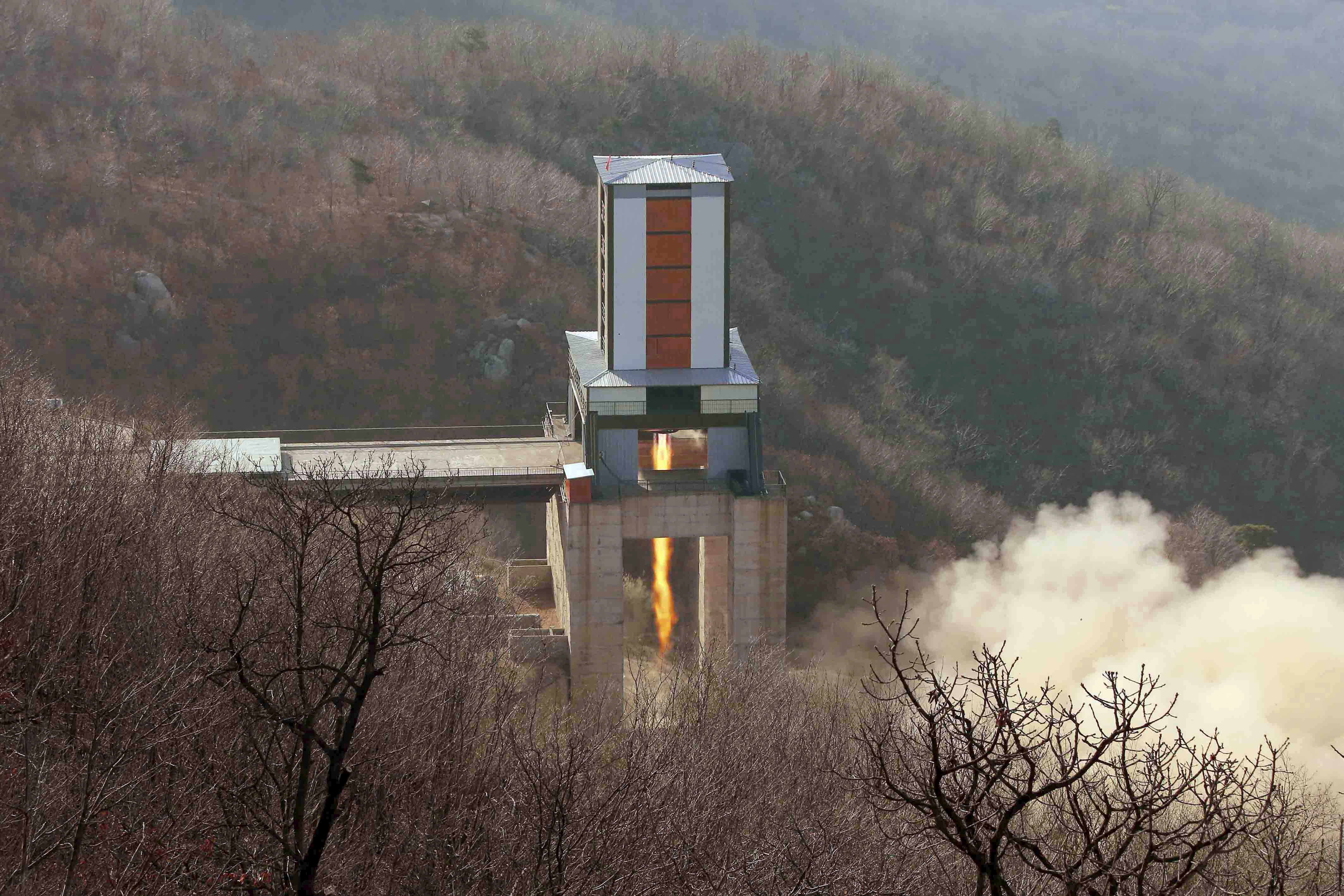 A new engine for an intercontinental ballistic missile (ICBM) is tested at a test site at Sohae Space Center in Cholsan County, North Pyongan province in North Korea in this undated photo released April 9, 2016. KCNA/via REUTERS

A road-mobile ICBM, which could be kept hidden or moving until fired, would make tracking and stopping a North Korean missile launch significantly more difficult.

The suspected ICBM is made up of two parts under 15 meters (49 feet) long and is shorter than the KN-08 and KN-14, the Yonhap News Agency said, citing unidentified military sources.

“I don’t recognize the missiles from this description,” said Joshua Pollack, editor of the U.S.-based Nonproliferation Review. “But as we saw in 2016, there’s certainly a variety of active missile programs underway in North Korea”.

“It’s also possible that they are simply conducting field exercises with no plans to launch, or the option to launch if decided,” said Pollack.

Last year, North Korea conducted a test of an ICBM engine made up of a cluster of smaller rockets, indicating it was working on an ICBM design.

Separately, the Washington-based think tank 38 North said on Thursday that operations at North Korea’s Yongbyon nuclear facility may have restarted. North Korea is believed to be able to reprocess plutonium at Yongbyon used in its nuclear warheads.