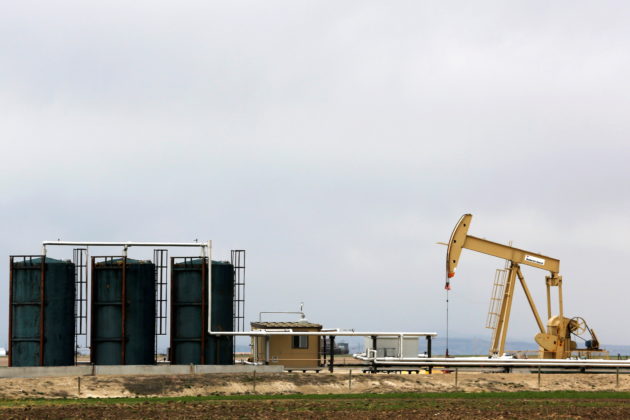 Both Brent and U.S. crude benchmarks were on track for weekly gains of 3.2% and 3.3%, respectively, owing to the recent supply tightness due to the hurricane outages.

The dollar climbed to a multi-week high on Friday, making dollar-denominated crude more expensive for those using other currencies. The dollar got a boost from better-than-expected U.S. retail sales data on Thursday.

U.S. consumer sentiment steadied in early September after plunging the month before to its lowest level in nearly a decade, but consumers remain worried about inflation, a survey showed on Friday.