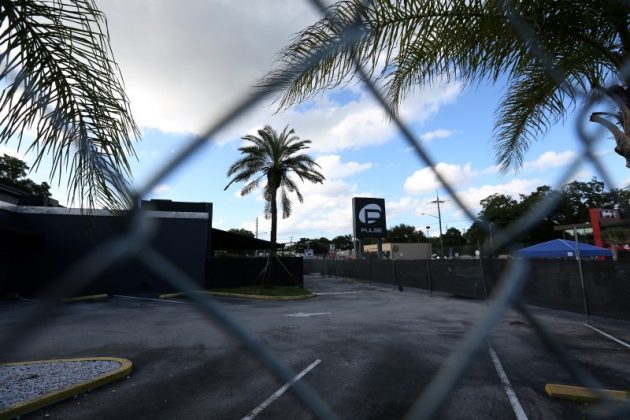 “Gun shots were just like crazy,” one caller outside the club told 911 operators, according to partial transcripts of the calls that were released on Tuesday.

Shooter Omar Mateen killed 49 people and wounded 53 at the Pulse nightclub in the deadliest mass shooting in modern U.S. history.

One neighbor near Pulse told 911 operators people were banging on his door to escape the shooting and others were seeking cover behind parked cars.

People reported on the carnage inside the club.

“One of our friends sent us a text and he said that he’s been shot and he’s in the bathroom and no one sees him,” one caller told 911.

A woman told an operator her husband was in the club and he reported shooting.

A man said: “I just got home from the Pulse club … My friends texted me (to) tell me there is a shooting going (on) A lot of my friends got shot.”

The operator responds by saying not to text or call the friend.

Authorities did not release the names of those who called 911 or those who were mentioned as being inside the club.

Mateen, 29, was killed by police inside the nightclub.

He pledged allegiance to the leader of the Islamic State militant group during the rampage in which he used an assault rifle and pistol that had been legally purchased although he had twice been investigated by the FBI for possible connections with militant Islamist groups.

U.S. authorities believe that Mateen, who lived in Fort Pierce, Florida, with his wife and young child, was self-radicalized and acted alone without assistance or orders from abroad.