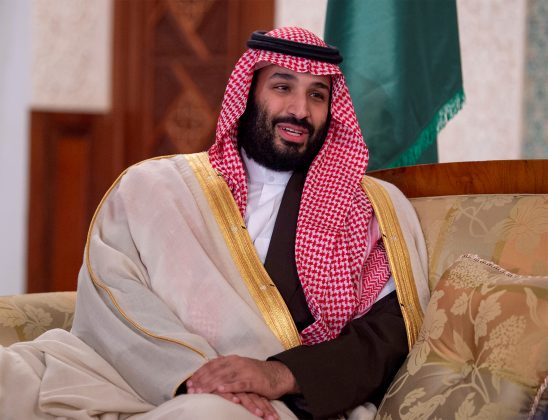 WASHINGTON (Reuters) – The chairman of the U.S. Senate Foreign Relations Committee said he would introduce on Thursday legislation holding Saudi Arabian Crown Prince Mohammed bin Salman responsible for the murder of journalist Jamal Khashoggi and insisting on accountability for those responsible for his death.

Despite President Donald Trump’s desire to maintain close relations with Saudi Arabia, the joint resolution is backed by at least nine of his fellow Republicans in the Senate: committee Chairman Bob Corker and co-sponsors including Majority Leader Mitch McConnell.

The measure also warns that the kingdom’s purchases of military equipment from, and cooperation with, the governments of Russia and China challenge the integrity of the U.S.-Saudi military relationship.

The measure is expected to come up for a vote in the Senate, but must also pass the House of Representatives and be signed by Trump, or win enough votes to overcome a veto, to take effect.

House Republican leaders declined to say whether they planned to vote on any Saudi-related legislation before Congress wraps up for the year later this month.

Among other provisions, the joint resolution blames the crown prince for Khashoggi’s murder in Turkey, calls for the Saudi government to ensure “appropriate accountability” for all those responsible for his death, calls on Riyadh to release Saudi women’s rights activists and encourages the kingdom to increase efforts to enact economic and social reforms.

And it declares that there is no statutory authorization for U.S. involvement in hostilities in Yemen’s civil war and supports the end of air-to-air refueling of Saudi-led coalition aircraft operating in Yemen.

The Senate is due to vote later on Thursday on a separate Saudi Arabia measure, a war powers resolution that would end all U.S. involvement with the coalition involved in the Yemen War. That measure would need to pass the House and survive a threatened Trump veto to become law.