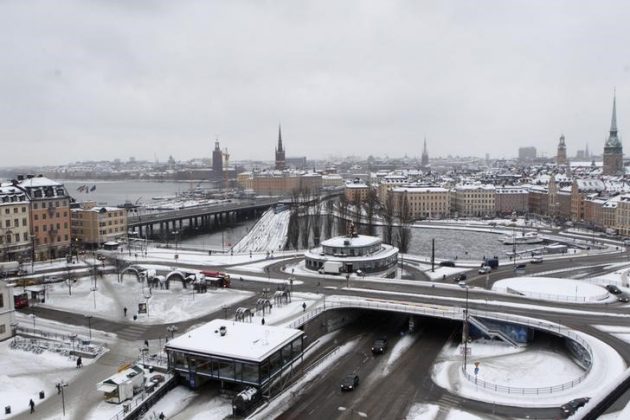 Sweden was a trailblazer of deregulation in the health and education sector in 1990s, but many Swedes are now worried that public services have deteriorated while taxpayers are directly funding shareholder payouts by businesses.

“I do not think we should waste taxes in this way,” the head of the commission, Social Democrat politician Ilmar Reepalu, told reporters.

Sweden has slumped in international education rankings while reports of neglect in care homes and fat profits for companies offering housing to asylum seekers have prompted the center-left government to pledge to roll back some market-oriented reforms.

Government attempts to reform Sweden’s welfare sector will be eagerly watched by countries, such as Britain, which have followed a similar path in outsourcing some public services.

The commission recommended firms operating in the welfare sector be licensed and have a ceiling on profits, increasing the amount they would then invest in their businesses.

“I cannot believe that anyone would complain if more resources go to schools and tax money produces better school results,” Reepalu said. “Who would say no to 5,000 or 6,000 more employees who should reduce the pressures in care homes for the elderly?”

The proposed cap – on operating profit in relation to working capital of 7 percentage points plus the risk-free rate – would mainly hit private equity companies, Reepalu said. “It could well mean that a number of those private equity firms that operate in this sector … switch to other sectors.”

Profitability in tax-funded welfare firms was double that in the services sector in general, according to the report.

But the minority coalition may struggle to introduce a cap, despite widespread public support.

Annie Loof, head of the Center Party that is part of the center-right opposition, said the report should be “thrown in the waste basket.” Experts have also said a cap could break EU law.