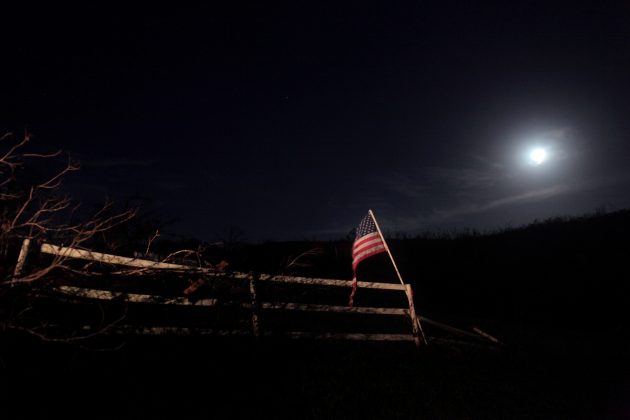 SAN JUAN (Reuters) – Puerto Rico needs to accelerate the timetable for restoring its power grid or else residents will flee for the mainland rather than live without electricity for months, the chairman of the territory’s largest bank said on Friday.

In an interview with Reuters on Friday, Banco Popular Chairman Richard Carrion said prolonged outages could shrink the U.S. territory’s economy and hurt its banking system. More than two weeks after Hurricane Maria hit the island, most of Puerto Rico is still without electricity.

With about $40 billion in assets, Banco Popular is Puerto Rico’s biggest financial institution. Carrion said 85 of the bank’s 169 branches were open, and that only about 40 percent of its cash machines were operating.

Puerto Rican authorities have estimated that it will take at least four months to restore the electrical grid, something Carrion says is “not acceptable.”

“The economy will suffer, and it may push people who are on the fence to say, ‘we’re leaving’,” he said, potentially pushing the bankrupt territory into even worse financial straits.

About 85 percent of the electricity that was used on the island before Maria is no longer being delivered to customers, according to the U.S. Army Corps of Engineers. Wide areas are marred by telephone poles snapped in two by the storm, leaving transmission lines in tangled roadside heaps.

Carrion said 90 percent of the island’s point of sale terminals, where people buy things with a swipe of their bank card, were still not running. The situation has increased the need for cash, a demand that the U.S. Federal Reserve has met by flying in money.

He said he also worries about the effect Maria will have on Puerto Rico’s ability to deliver a debt restructuring that would be acceptable to holders of the territory’s defaulted bonds.

Asked when a debt deal might be clinched, Carrion said: “If you would have asked that before Maria, we would have said it could be done before the end of the year.”