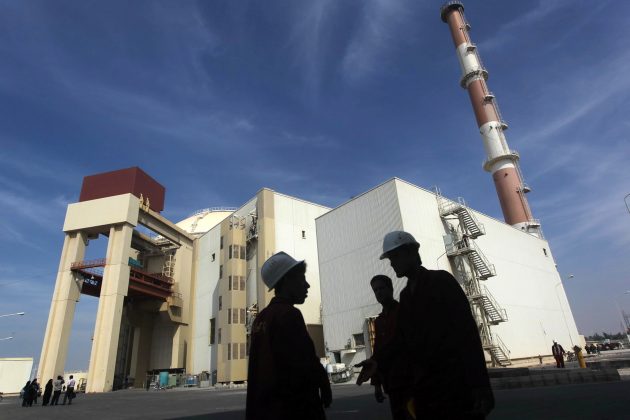 WASHINGTON (Reuters) – President Donald Trump finds himself under immense pressure as he considers de-certifying the international nuclear deal with Iran, a move that would ignore warnings from inside and outside his administration that to do so would risk undermining U.S. credibility.

Trump is expected to unveil a broad strategy on confronting Iran this week, likely on Friday. There was always the chance he could still have a last-minute change of heart and certify Iran’s compliance with the 2015 accord, which he has called an “embarrassment” and the “worst deal ever negotiated.”

Senior U.S. officials, European allies and prominent U.S. lawmakers have told Trump that refusing to certify the deal would leave the U.S. isolated, concede the diplomatic high ground to Tehran, and ultimately risk the unraveling of the agreement.

Signed by the United States, Britain, France, Germany, Russia, China, the European Union and Iran, the deal relieved sanctions on Tehran in exchange for curbing its disputed nuclear program.

The International Atomic Energy Agency (IAEA) concluded that Iran secretly researched a nuclear warhead until 2009, which Tehran denies. Iran has always insisted that its nuclear program is for peaceful purposes and denies it has aimed to build an atomic bomb.

After Trump made clear three months ago he would not certify Iran’s compliance with the deal, his advisers moved to give him options to consider, a senior administration official said.

“They came up with a plan that protects the things they are concerned about but doesn’t recertify, which the president made clear he was not going to do. That ship has sailed,” according to the official, who spoke on condition of anonymity.

The official said Trump has been telling foreign leaders and U.S. lawmakers that his refusal to certify the Iran deal would not blow it up.

White House officials said Trump is expected to announce a broad, more confrontational policy toward Iran directed at curbing its nuclear and ballistic missile programs and financial and military support for Hezbollah and other extremist groups.

Trump has said he believes the nuclear deal is too generous toward Iran and would not stop it from trying to develop a nuclear weapon.

He has criticized the agreement’s “sunset clauses,” under which some restrictions on Iran’s nuclear program would expire over time. He also wants to toughen language on ballistic missiles and inspections. The International Atomic Energy Agency says Iran is complying with the agreement. 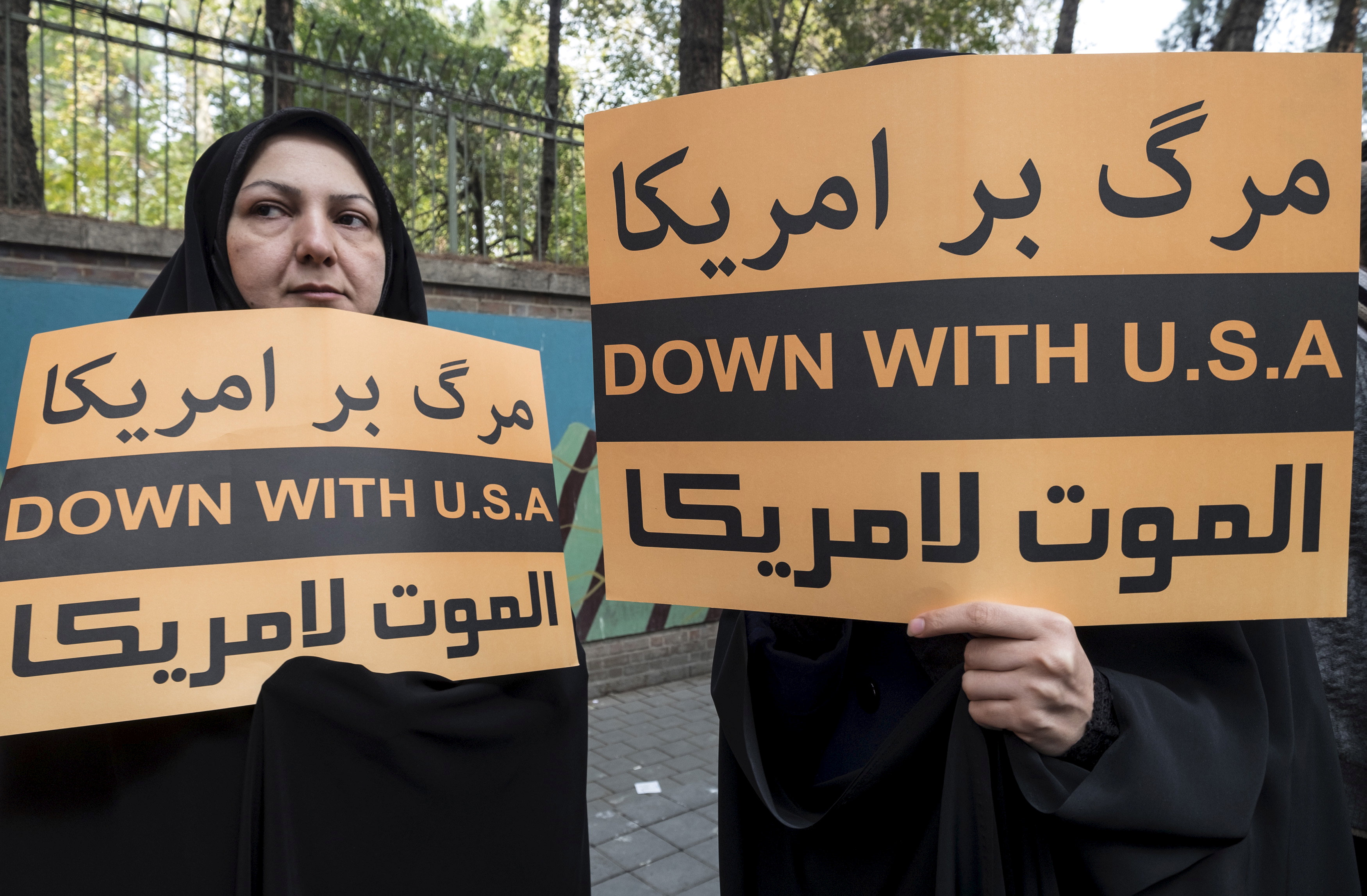 European officials have categorically ruled out renegotiating the deal, but have said they share Trump’s concerns over Iran’s destabilizing influence in the Middle East.

Several diplomats have said Europe would be ready to discuss sanctioning Iran’s ballistic missile tests and forming a strategy to curb Iran’s influence in the region.

Officials have also said there could be room to open a new negotiation for what happens once some of the core terms of the deal begin expiring in 2025, although there is no reason to believe Iran would be ready to enter in such a negotiation. Iran has said it may exit the deal if the U.S. withdraws.

De-certifying would not withdraw the United States from the deal but it would give the U.S. Congress 60 days to decide whether to reimpose the sanctions on Tehran that were suspended under the agreement.

One U.S. official involved in administration said that declining to certify Iran’s compliance would probably leave all of the parties to the deal on one side and the United States on the other.

“That means that while the French and others are also interested in curbing Iran’s destabilizing activities, they may be less likely to follow (the U.S.) lead at the risk of the agreement blowing up,” the official said.

British Prime Minister Theresa May and French President Emmanuel Macron both spoke to Trump this week to express their concerns about the potential decision not to recertify the Iran deal.

“If the feeling is that the United States no longer supports the agreement, then the political reality is that the agreement will be in serious jeopardy and its implementation will be very difficult,” a senior French diplomat said.

Two other U.S. officials, who also requested anonymity, said Trump’s bellicose rhetoric on a number of fronts is troubling both many of his own aides and some of America’s closest allies, a few of whom have asked U.S. officials privately if Trump’s real objective is attacking Iran’s nuclear facilities.

One of the officials said that like the heated rhetoric with North Korea on its nuclear program, the Iran discussion has vexed White House Chief of Staff John Kelly, Defense Secretary Jim Mattis and Secretary of State Rex Tillerson “who have tried to advise the President that there are significant risks in the course he’d prefer to pursue.”

“At the end of the day, though, everyone recognizes that he’s the decider.”

Trump allies who oppose the deal have watched the president closely to see if he might buckle under pressure.