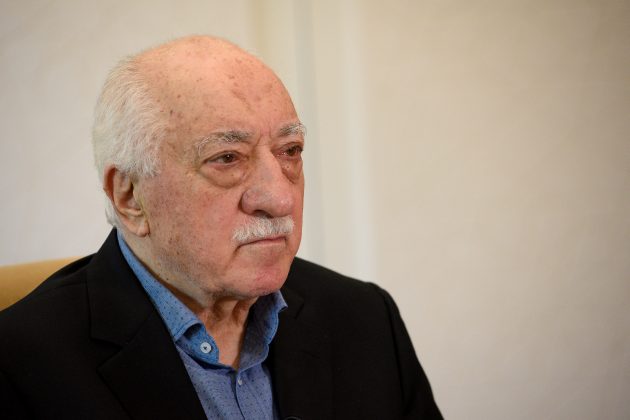 Gulen, who has lived in the United States since 1999, has denied involvement in the coup attempt and condemned it.

State news agency Anadolu quoted Gul as saying new evidence was found on the phone of a follower of Gulen.

“We obtained a new piece of evidence showing FETO was directly connected to the coup that night, strengthening all of the hypotheses and information that we have already given,” Anadolu reported Gul as saying.

FETO is the term the Turkish government uses to describe Gulen’s network.

Gul said he planned to discuss the new evidence in a phone call with U.S. Attorney General Jeff Sessions later on Friday. A spokeswoman for Sessions declined to comment.

U.S.-Turkish relations took another hit this week when a Turkish court ruled to keep an American pastor in prison on terrorism charges that the United States rejects.

A U.S. official in Turkey said on Friday that cooperation between Turkish and U.S. law enforcement agencies over Gulen had improved in recent months, but Ankara needed to produce evidence of his involvement that would be persuasive enough for a U.S. court to authorize his extradition.

Speaking on condition of anonymity, the official said U.S. Justice Department authorities were working closely with their Turkish counterparts to ensure that any extradition request Turkey submits to a U.S. court is “detailed enough to have a chance of success.”

The official said that the U.S. Justice Department has been separately probing a network of American charter schools run by Gulen’s followers since long before Turkey began investigating the cleric. Gulen and Turkish President Tayyip Erdogan were close allies until the two men had a public falling-out in 2013.