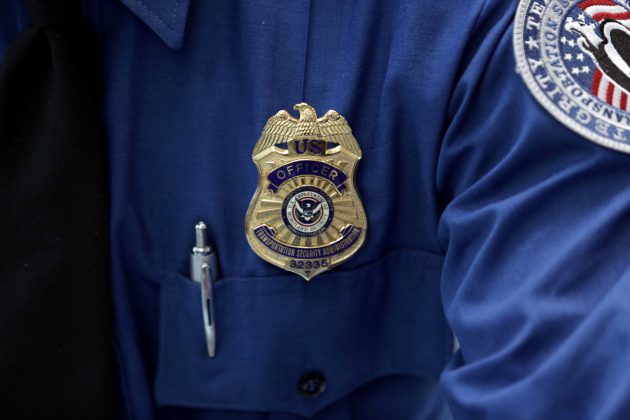 (Reuters) – A federal appeals court decided to revisit its recent decision that made it difficult for travelers to sue U.S. airport screeners over claims of abuse at security checkpoints.

In a brief order on Wednesday, the 3rd U.S. Circuit Court of Appeals in Philadelphia said a 13-judge panel will reconsider the 2-1 decision at a Feb. 20 hearing, in a rare review by the full court known as “en banc.”

The court had held on July 11 that U.S. Transportation Security Administration screeners were administrative employees of the federal government, and did not qualify as “investigative or law enforcement officers” who could be liable for civil claims under the Federal Tort Claims Act.

While the decision did not address criminal liability, Circuit Judge Thomas Ambro said in a dissent at the time that it would prevent many passengers from obtaining “any meaningful remedy” for assaults, wrongful detentions and made-up criminal charges, something he said Congress did not intend.

A spokeswoman for the U.S. Department of Justice, which represented the screeners, declined to comment.

The case had been brought by Nadine Pellegrino, a business consultant from Boca Raton, Florida, following a July 2006 screening at Philadelphia International Airport.

Pellegrino objected to the invasiveness of the screening, and was eventually jailed for about 18 hours and criminally charged with assault, making terroristic threats and other crimes, which she denied. She was acquitted at a trial.

Her case drew support from such groups as the Cato Institute and the American Civil Liberties Union.

“It’s vitally important for government officers to be held accountable for intentional misconduct,” ACLU lawyer Hugh Handeyside said in an interview. “Without that possibility, we might see more abuses.”

Ambro said the July 11 decision could provide immunity even in extreme cases, citing a 2015 incident where screeners allegedly manipulated a Denver International Airport checkpoint so a male screener could grope “attractive” male passengers.

Pellegrino, now 69, said an in interview the support she has received has been “astonishing,” adding: “We feel elated today that we’ll have an opportunity to have this reconsidered.”

The 3rd Circuit hears appeals from Delaware, New Jersey and Pennsylvania, but other courts can cite its decisions as precedent.