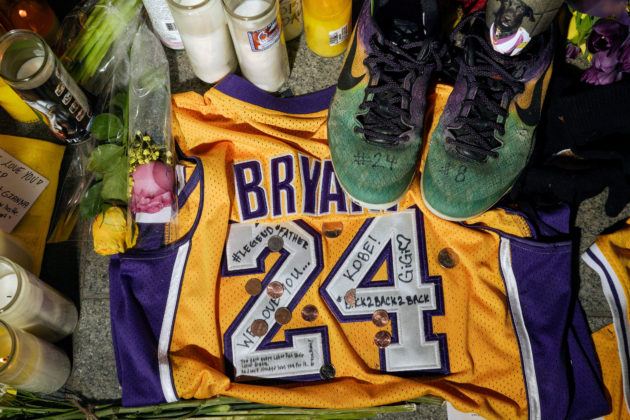 WASHINGTON (Reuters) – A group of Democratic U.S. lawmakers on Thursday introduced legislation that would require new safety equipment on helicopters that carry six or more passengers in the wake of the crash that killed NBA star Kobe Bryant in January.

The proposal, backed by New York and California’s U.S. senators and three other lawmakers, would require terrain awareness and warning systems and crash-resistant flight data and cockpit voice recorders.

Since 2006, the National Transportation Safety Board (NTSB) has urged mandating terrain awareness systems, but U.S regulators only require certain helicopters, such as air ambulances, to have the features.

Bryant, 41, his 13-year-old daughter Gianna and seven other people died when a twin-engine Sikorsky S-76B helicopter slammed into a hillside outside Los Angeles in heavy fog on January 26. The helicopter was not equipped with a terrain awareness warning system, flight data recorder or cockpit voice recorder.

Earlier this month, the NTSB urged six major manufacturers – including Sikorsky – to equip turbine-powered helicopters with crash-resistant systems to record data, audio and images. They have called for mandating so-called black box data recorders on helicopters since 2013. 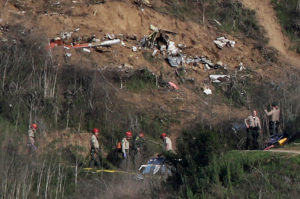 The FAA did not immediately comment on Thursday, but said earlier this month it encourages helicopter operators to use flight data recorders to “analyze it for use in improving safety in their day-to-day operations.”