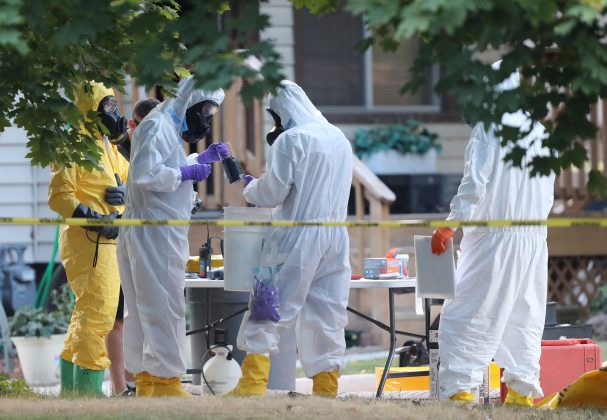 WASHINGTON (Reuters) – The FBI arrested a U.S. Navy veteran on Wednesday as a suspect in its investigation into letters sent to senior U.S. officials initially feared to contain the poison ricin, the U.S. Attorney’s Office for Salt Lake City said.

William Clyde Allen III, 39, was arrested at his home in Logan, Utah, on a probable cause warrant and will be charged on Friday, said Melodie Rydalch, a spokeswoman for the U.S. attorney’s office. 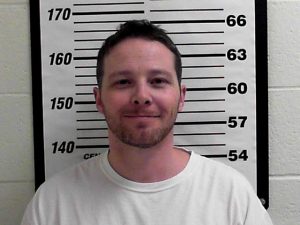 Allen is under investigation for letters sent to Pentagon officials and President Donald Trump, a separate law enforcement source said.

U.S. officials said on Wednesday they had essentially ruled out terrorism in the case in which the envelopes were sent to a Pentagon mail-sorting facility on Tuesday, setting off an alarm for ricin.

A Pentagon spokeswoman said tests showed Tuesday’s alert was triggered by castor seeds, from which ricin is derived, rather than the deadly substance itself.

Ricin is found naturally in castor seeds but it takes a deliberate act to convert it into a biological weapon. Ricin can cause death within 36 to 72 hours of exposure to an amount as small as a pinhead. No known antidote exists.

One of the letters was addressed to U.S. Defense Secretary Jim Mattis. The U.S. Secret Service said it was investigating a “suspicious envelope” addressed to Trump that was received on Monday, although it never entered the White House.

The FBI said it was investigating “potentially hazardous chemicals” in Logan, which is about 66 miles (106 km) north of Salt Lake City.

Allen served in the U.S. Navy from October 1998 until October 2002, leaving the service as a seaman apprentice, the second-lowest rank, according to the U.S. Navy Office of Information.

A Facebook account matching Allen’s name and location has posts about nature, science, art and Christianity. One of his last posts on Tuesday was a video of a bull elk “bugling,” or making its distinctive mating call in a forest.