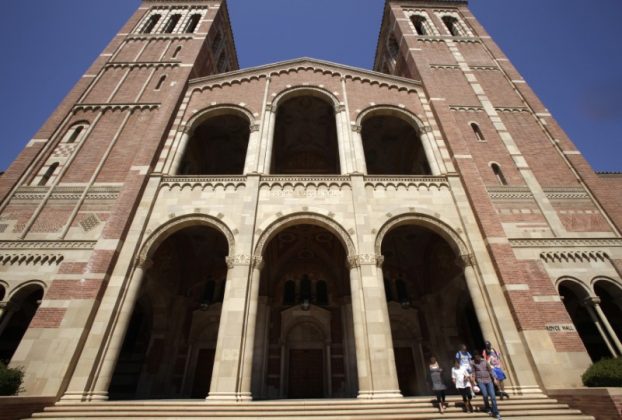 (Reuters) – The University of California Los Angeles allowed students to go back to their dormitories and resume activities early on Thursday, hours after a bomb threat forced the evacuation of campus buildings, the school said on social media.

The school said that emergency operations ended at about 12:15 a.m. Thursday, about two hours after a bomb threat was reported at the Sunset Recreation center, the university’s alert system said in a series of Tweets.

“ALL CLEAR. Resume normal activities, please use caution and increase your awareness,” the school said on the social media platform.

Josh Harmon, 16, a pre-college student at the university said he was one of about 2,500 people who were evacuated from dormitories and campus buildings to Drake Stadium, one of the school’s sports arenas.

“A lot of people are on their phones. It’s pretty relaxed,” he said in a phone interview with Reuters during the evacuation.