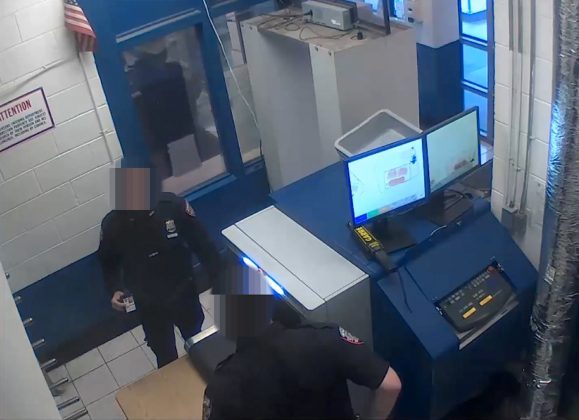 NEW YORK (Reuters) – An undercover investigator dressed as a jail officer was able to smuggle scalpel blades and drugs into the main city jails in Manhattan and Brooklyn, a city watchdog said on Thursday, the latest sign of ongoing troubles in the city’s jail system.

The report from the city’s Department of Investigation (DOI), which examines misconduct by city employees, was issued on the same day that federal authorities in Brooklyn unsealed an indictment charging two corrections officers and five inmates with smuggling drugs inside the Manhattan jail. 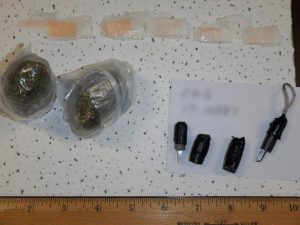 Together, the two investigations highlighted the smuggling that continues to plague the city’s jails, most notably the notorious Rikers Island jail complex, according to DOI officials. The report comes after a similar 2014 sting operation in which an undercover investigator brought weapons and drugs through six Rikers entrances.

“Notably, DOI didn’t find fault with our policy but urged us to better apply our procedures which we are committed to doing, and we have already begun implementing significant reforms,” she said in a statement.

The department cited statistics showing it has greatly increased its contraband finds among jail visitors since 2014, including a spike in weapons confiscations to 533 in 2017 from 88 in 2014.

Brann also said the two arrested officers would be suspended and, if convicted, fired.

Since 2014, more than two dozen corrections employees have been charged with smuggling contraband into city jails, according to the DOI. U.S. prosecutors said the two officers charged on Thursday accepted thousands of dollars from inmates in exchange for bringing marijuana into the Manhattan Detention Complex, known colloquially as “The Tombs.”

Rikers Island, which has been plagued by pervasive violence and smuggling for years, has received most of the attention, prompting Mayor Bill de Blasio to call for sweeping reforms at one of the United States’ largest jail complexes.

But Peters said Thursday’s report shows the problems are also present at other city facilities.

DOI officials recommended that the DOC screen corrections officers at staff entrances with drug-sniffing dogs, eliminate unnecessary pockets on their uniforms and place their personal lockers outside the front-gate entrances, among other measures. The DOC has agreed to adopt those improvements.