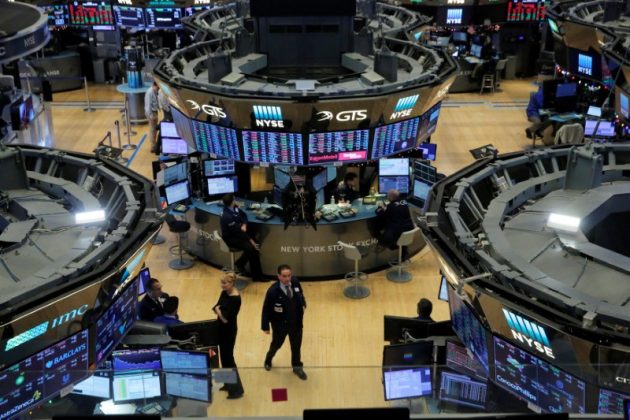 FILE PHOTO: The trading floor is seen on the final day of trading for the year at the New York Stock Exchange (NYSE) in Manhattan, New York, U.S., December 29, 2017. REUTERS/Andrew Kelly