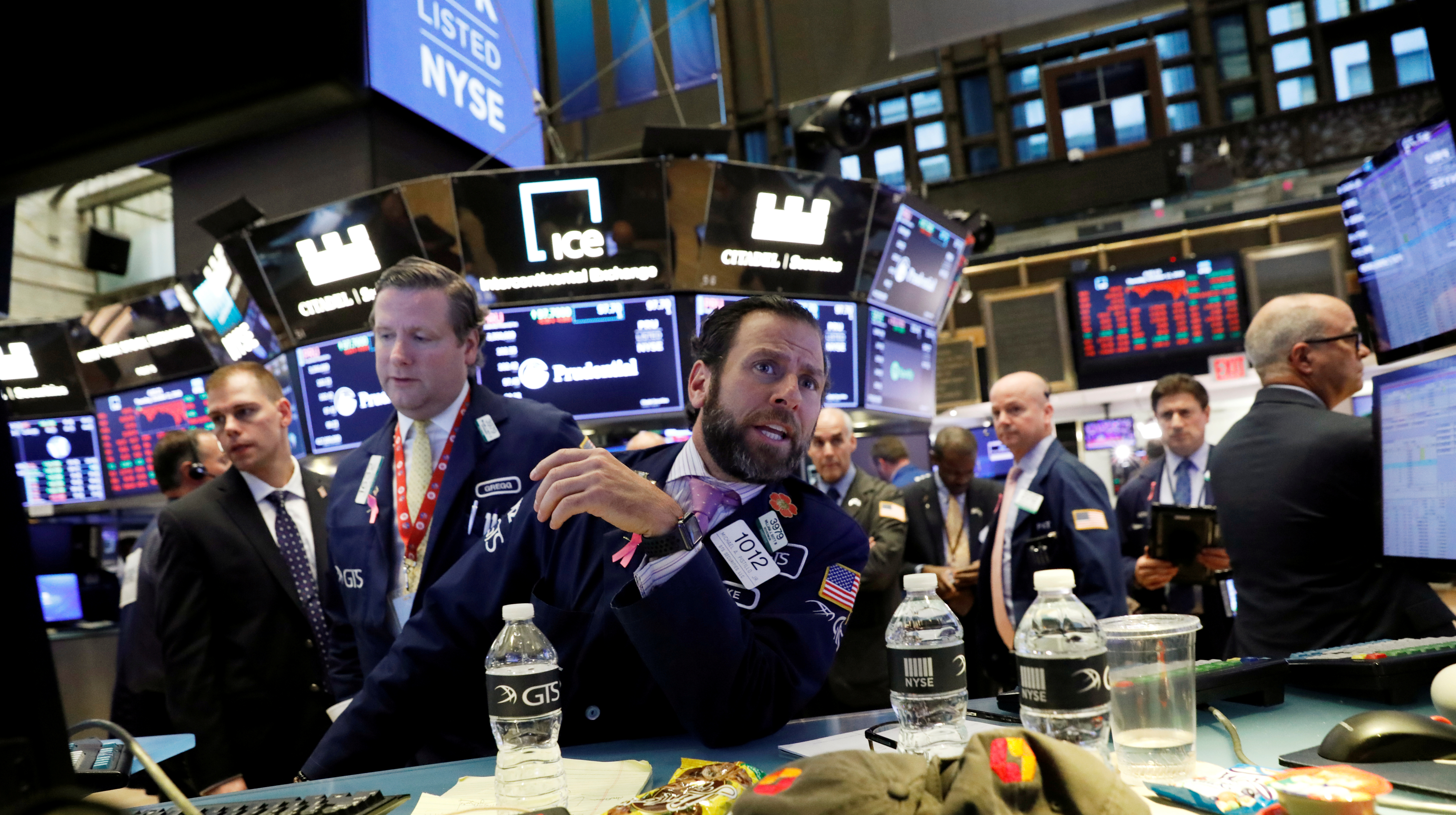 NEW YORK (Reuters) – The U.S. stock market may be facing the remainder of Donald Trump’s presidential term with the prospect of less juice to supercharge it.

Stock returns have been fueled the past year by Trump’s corporate tax cuts, which have pumped up profits. Yet, any hope of further fiscal stimulus in the form of more tax cuts faded with the results of Tuesday’s congressional elections, with Democrats taking control of the House of Representatives from Trump’s Republican party.

“The return to political gridlock in Washington will likely serve to temper growth expectations, or at least moderate the prospect of additional stimulative fiscal policy,” said Jon Hill, US Rates Strategist at BMO Capital Markets in New York.

The election comes as the market is also losing the low-rate monetary policy that has supported equities during its near decade-long bull run, as the Federal Reserve is raising interest rates to stave off inflation.

Without both fiscal and monetary stimulus, Wall Street performance will depend even more on fundamental factors at a time investors are looking for signs pointing to when the long economic expansion will finally end.

“This is really not a stock market that needs more fiscal stimulus and I think in order for the bull market to continue what it really needs is strong earnings in the face of what is likely to be increasing interest rates,” said Rick Meckler, partner at Cherry Lane Investments, in New Vernon, New Jersey.

Indeed, some investors may see a silver lining in the diminished prospects for more tax cuts, given concerns about the ballooning deficit and even higher interest rates.

“If the Republicans swept today, you would get more fiscal stimulus but that also would likely result in higher interest rates and the Fed moving potentially faster,” said Keith Lerner, chief market strategist at SunTrust Advisory Services in Atlanta. “So beyond the initial positive reaction, my sense is that there would be some offsets from higher interest rates.”

At the same time, the potential for some fiscal stimulus is still alive through an infrastructure spending package, an area where analysts say Trump and Democrats could find common ground and where an agreement could boost stocks, particularly shares in construction and materials companies.

Tuesday’s result of a split Congress, with Republicans keeping control of the Senate, was the most likely scenario projected by polling data and prediction markets ahead of the elections and had been anticipated by investors.

Immediate market moves to the news may be misleading. Two years ago, stocks futures plunged when it became clear that Trump would win the presidency, only for them to reverse course within hours.

Yet replicating the lofty returns of Trump’s first half of his term – the stock market is up 29 percent since his election – may prove elusive.

Democratic control of the House makes the prospect of a new tax-cut package, following the recent steep cut in the U.S. corporate tax rate, appear less likely. Trump has been seeking a 10 percent middle-class tax cut while making permanent individual tax cuts from his 2017 tax overhaul.

The change in House control could bring other challenges for the market.

Trump’s favoring of light regulations for banks and other industries has created a climate that investors say has helped stocks. A Democratic-led House could bring greater oversight on industries such as pharmaceuticals and banks.

With fresh oversight power, Democrats could inspect nearly every aspect of Trump’s presidency from his long-elusive tax returns to possible business ties with Russia and conflicts of interest. In the event the House attempts to impeach Trump, history suggests market volatility could spike, at least in the short term, according to OppenheimerFunds.

But, on the positive side for stocks, analysts doubt Democrats would be able to roll back the heart of the market-friendly changes, including the corporate tax cuts.

The Democrats’ victory in the House could also benefit the market, some investors have said, by tempering Trump’s aims such as on international trade.

Any pressure on stocks could be less severe because the stock market already endured a steep pullback in October from record highs, which some investors in part attribute to jitters over uncertainty about the election.

And some investors will be happy just to move on from the elections.

“It’s one less thing that’s in front of you that you have to worry about,” said Walter Todd, chief investment officer at Greenwood Capital in Greenwood, South Carolina. 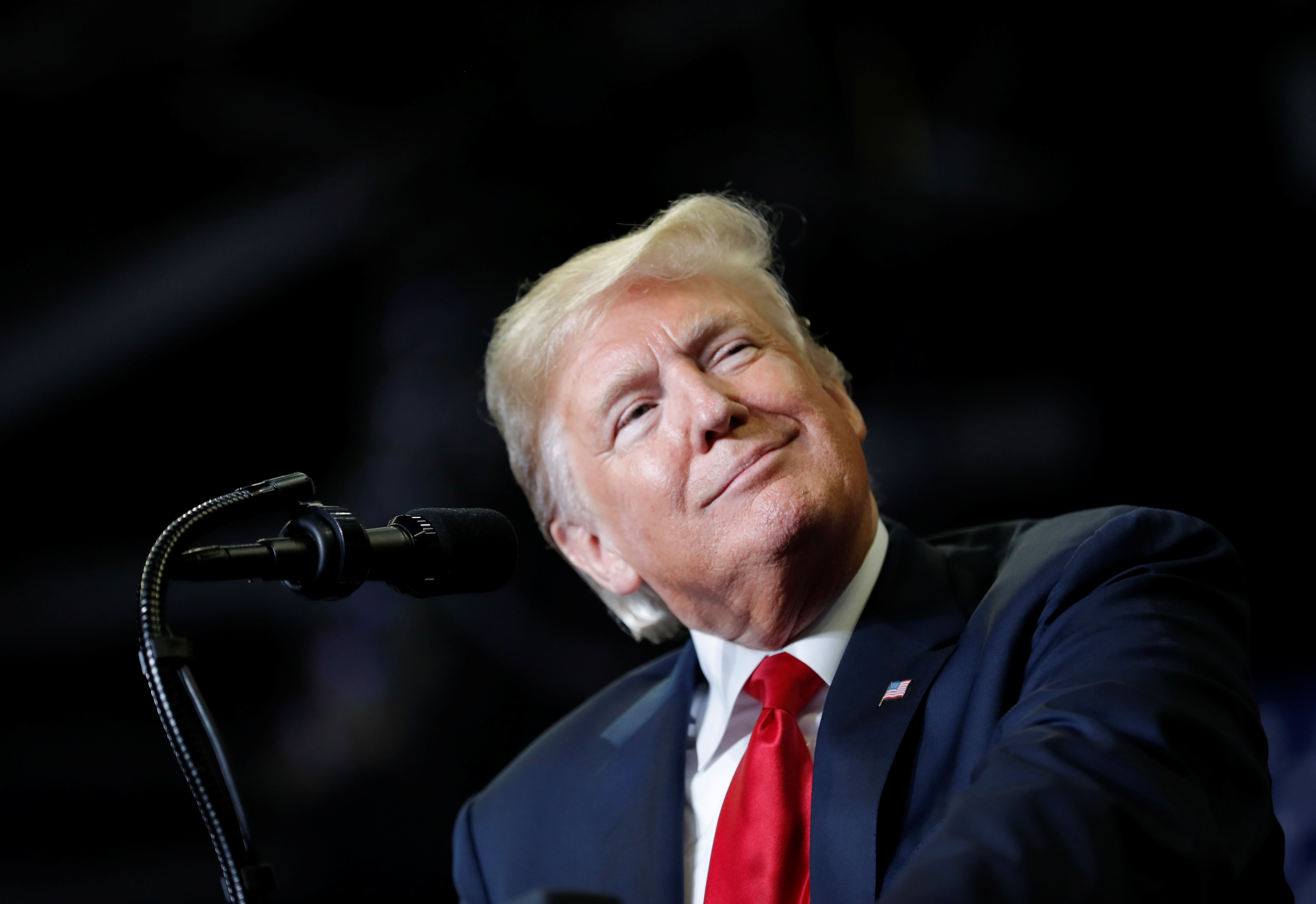 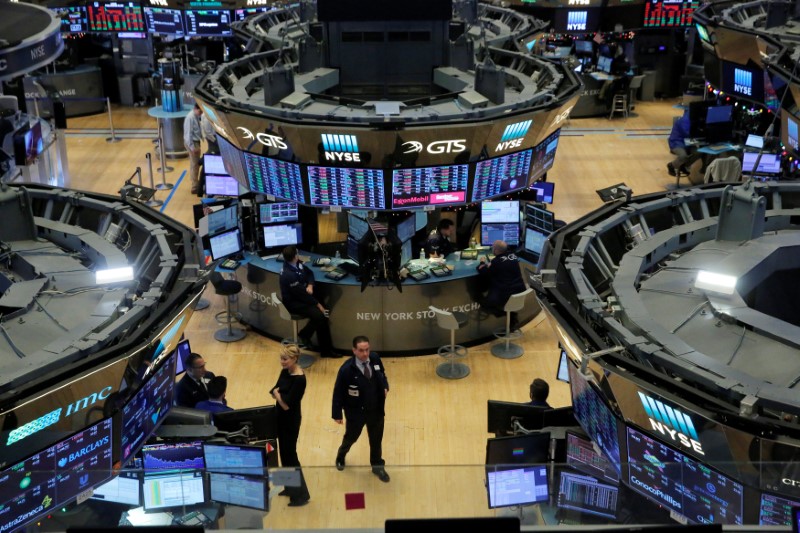