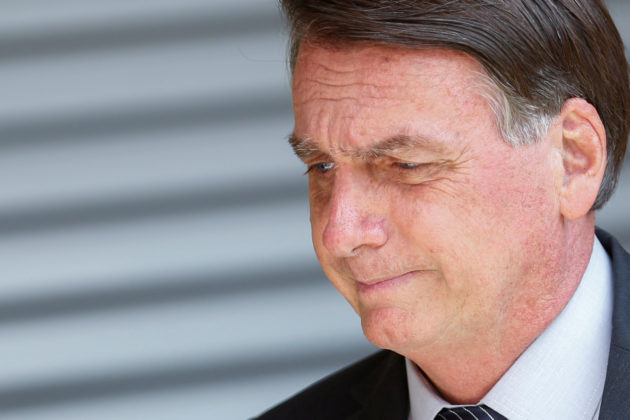 Supreme Court Justice Luis Roberto Barroso ruled late on Thursday that enough senators had signed on to a proposed inquiry on the government’s pandemic response to launch the probe despite stalling by Senate leadership.

“It’s a stitch-up between Barroso and the leftists in the Senate to wear out the government,” Bolsonaro told supporters outside his residence, accusing the judge of “politicking.”

A Senate investigation represents the most severe political consequence to date for Bolsonaro’s approach to the coronavirus, which he compared to a “little flu” last year as he ignored health experts calling for mask wearing and social distance.

Bolsonaro has backed off his criticism of COVID-19 vaccines, but he continues to attack governors attempting lockdowns and even milder measures, accusing them without proof of killing more with those restrictions than the virus itself.

COVID-19 has taken more than 345,000 lives in Brazil, second only to the United States. One in four deaths from the pandemic this week were in Brazil, where a brutal wave is overwhelming hospitals and setting records of more than 4,000 deaths per day.

“What you are dealing with here is a raging inferno of an outbreak,” said Bruce Aylward, senior adviser to the director general of the World Health Organization, in a public briefing.

Yet fatigue and political pressure from Bolsonaro have pushed some governors to ease restrictions despite record deaths.

The state of Sao Paulo, whose governor has been a critic of the president, announced that it was loosening some restrictions next week even as its hospitals struggle to manage case loads.