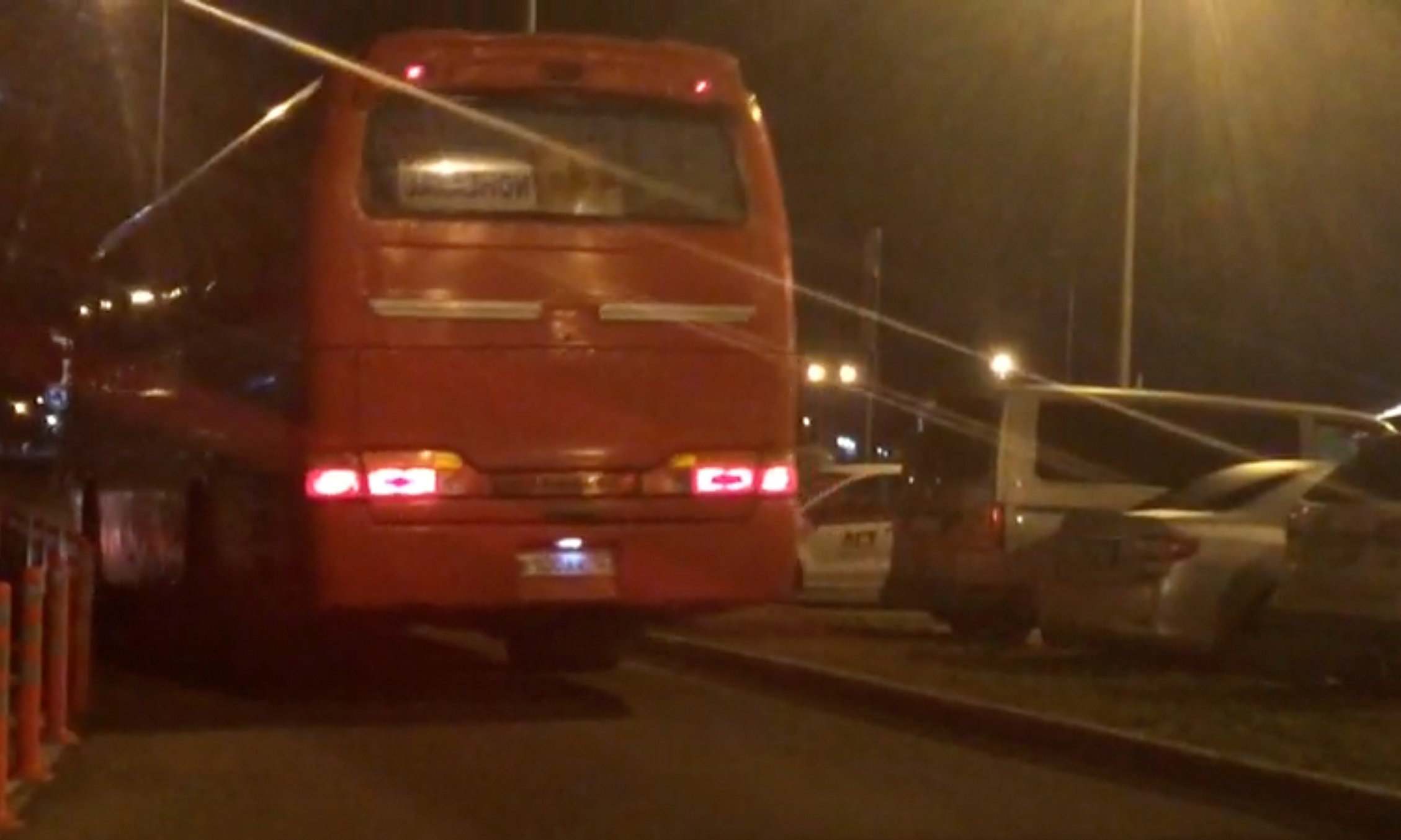 By Maria Tsvetkova and Anton Zverev

MOLKINO, Russia (Reuters) – The Kremlin says it has nothing to do with Russian civilians fighting in Syria but on three recent occasions groups of men flying in from Damascus headed straight to a defense ministry base in Molkino, Reuters reporters witnessed.

Molkino in southwestern Russia is where the Russian 10th Special Forces Brigade is based, according to information on the Kremlin website.

The destination of the Russians arriving from Syria provides rare evidence of a covert Russian mission in Syria beyond the air strikes, training of Syrian forces and small numbers of special forces troops acknowledged by Moscow.

Kremlin spokesman Dmitry Peskov said on Feb. 14 Russians may be in Syria but “they are not part of the armed forces of the Russian Federation”. He referred Reuters to the defense ministry when asked why civilians fighting in Syria return to a military base. The ministry did not immediately respond.

A duty officer at the 10th special forces brigade, asked why non-military people were entering the military base, said: “Nobody enters it, as far as I am aware … You’ve seen them, okay. But you should not believe everything … You can maybe. But how can we comment on what other organizations do?”

More than 2,000 Russian contractors are fighting to help Syrian forces recapture land from their opponents, several sources, including one contractor, have said.

The contractors are transferred by Syrian airline Cham Wings, the sources said.

Reuters reporters saw a Syrian Cham Wings charter flight from Damascus land at the civilian airport in Rostov-on-Don on April 17 and watched groups of men leave the terminal through an exit separate from the one used by ordinary passengers.

They boarded three buses, which took them to an area mainly used by airport staff. A luggage carrier brought numerous oversized bags and the men, dressed in civilian clothes, got off the buses, loaded the bags and got back on.

The three buses then left the airport in convoy and headed south; two made stops near cafes along the way and one on the roadside. All three reached the village of Molkino, 350 km (220 miles) south, shortly before midnight.

In the village, each bus paused for a minute or two at a checkpoint manned by at least two servicemen, before driving on. About 15-20 minutes later the buses drove back through the checkpoint empty. Publicly available satellite maps show the road leads to the military facility. 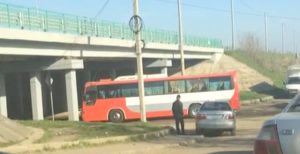 A still image from a video footage taken on April 6, 2018 shows a bus transferring Russian private military contractors passing a checkpoint before entering the Defence Ministry base in Molkino near Krasnodar, Russia. REUTERS/Stringer

The buses took men along the same route from the airport to Molkino on Mar. 25 and Apr. 6, a Reuters reporter saw.

Several relatives, friends and recruiters of fighters told Reuters Russian private contractors have had a training camp in Molkino since the time they fought in eastern Ukraine alongside pro-Russian separatists.

The military facility is known for its recently renovated firing range, where the military trains for counter terrorist operations, tank battles and sniper shooting, the Russian defense ministry website says.

Reuters contacted the owners of some of the buses transporting the groups of men from the airport. They said they rent out their buses but declined to say who to: one said a trip to Molkino could have been an excursion.

One of the buses, a white 33-year-old Neoplan with a slogan of a tourist company on its boards, was imported into Russia in 2007 and initially registered in the town of Pechory. Dmitry Utkin, identified by three sources as leader of the contractors, previously commanded a special forces unit based in Pechory.