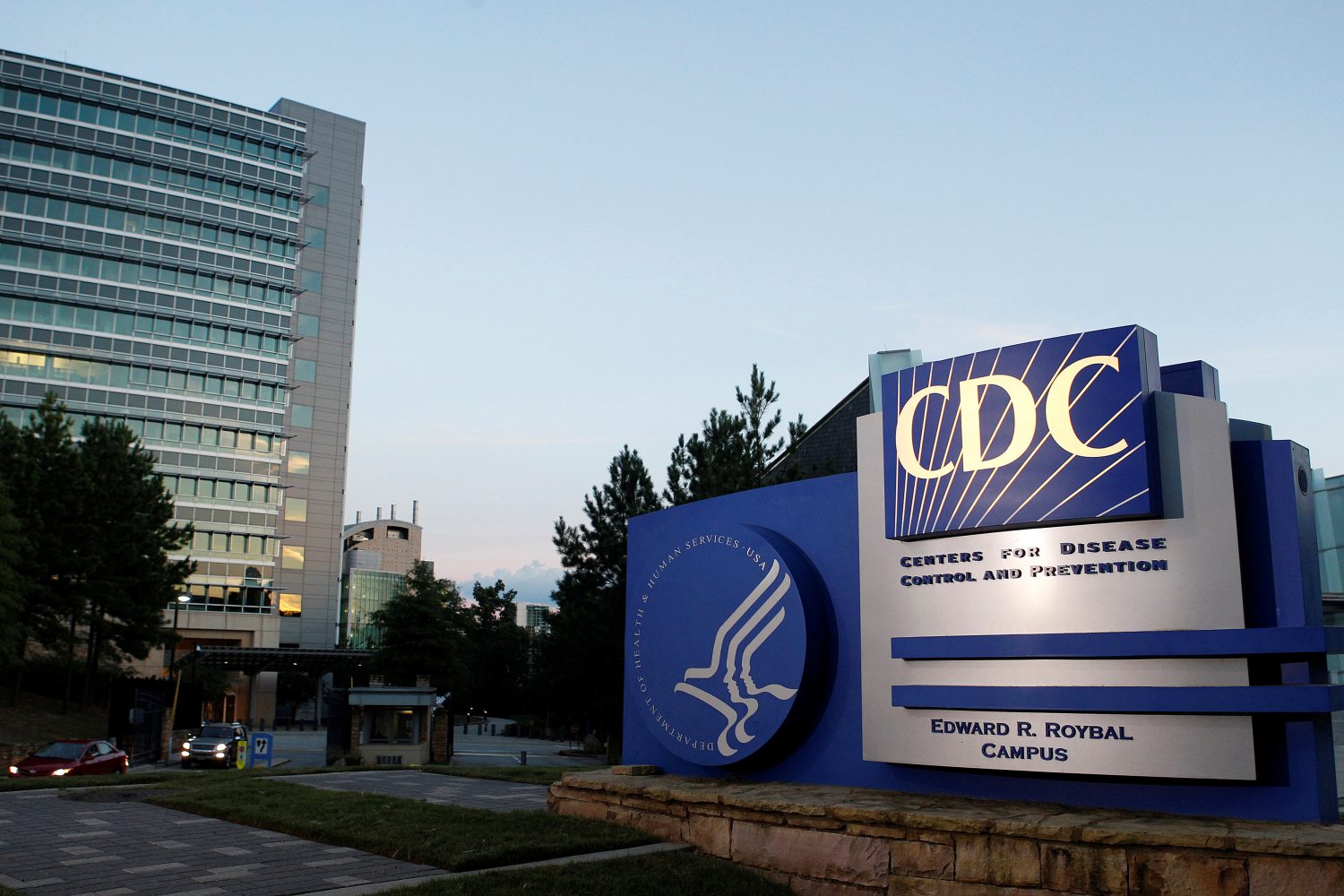 (Reuters) – The United States recorded 971 cases of measles in the first five months of 2019, surpassing the total for any year since 1992, which was before the disease was declared eradicated in the country, federal officials said on Thursday.

The United States declared measles eradicated from the country in 2000, but officials with the U.S. Centers for Disease Control and Prevention warned on Thursday that the country risks losing its measles elimination status.

The disease has spread mostly among school-age children whose parents declined to get them vaccinated.

Public health officials blame the resurgence on the spread of misinformation about vaccines. A vocal fringe of parents opposes vaccines, believing, contrary to scientific studies, that ingredients in them can cause autism.

“Measles is preventable and the way to end this outbreak is to ensure that all children and adults who can get vaccinated, do get vaccinated,” CDC Director Robert Redfield said in a statement.

“Again, I want to reassure parents that vaccines are safe, they do not cause autism,” Redfield said.

When measles was declared eradicated in the United States in 2000, it meant the virus was no longer continually present year-round although outbreaks have still happened via travelers coming from countries where measles is common.

Communities in New York City’s Brooklyn borough and Rockland County, an area of New York state about 30 miles (50 km) north of Manhattan, are dealing with measles outbreaks that have lasted nearly eight months.

Other measles cases have occurred in Oklahoma and Washington state.

Decades ago, before widespread use of the measles vaccine, about 3 million to 4 million people a year became sick with the disease in the United States with 400 to 500 deaths a year.

(Reporting by Rama Venkat in Bengaluru; Editing by Richard Chang and Diane Craft)