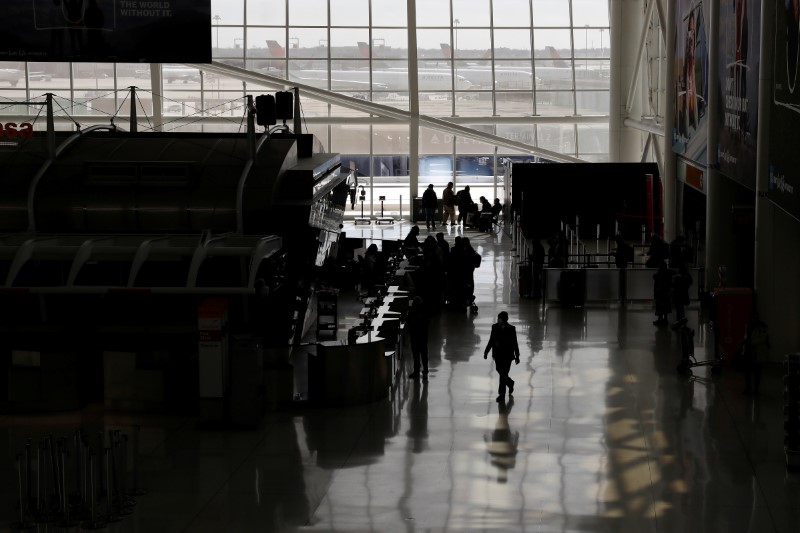 The FAA said a technician at JFK had tested positive and air traffic controllers had been operating earlier from an alternate location on airport property.

American Airlines Group Inc <AAL.O> said it canceled 20 of its 68 scheduled departures from JFK on Friday due to a reduced incoming arrival rate after traffic control was shifted to the other location.

In Indiana, after an air traffic control supervisor tested positive, the FAA vacated work areas at the Indianapolis Air Route Traffic Control and flights through the airspace handled by those sectors were rerouted.

Airlines have canceled more than 700 flights on Thursday and Friday at Las Vegas and more than 800 over the last two days at Midway, according to flightaware.com.

Southwest Airlines <LUV.N> has resumed operations in Chicago after canceling more than 200 flights on Thursday. The airline said it had also canceled another 150 flights at Chicago and more than 165 flights at Las Vegas airport on Friday.

On Thursday, the FAA placed a temporary flight restriction over Midway to allow only commercial flights and other authorized flights after a number of local private pilots began using the airport for touch-and-go landing practice. 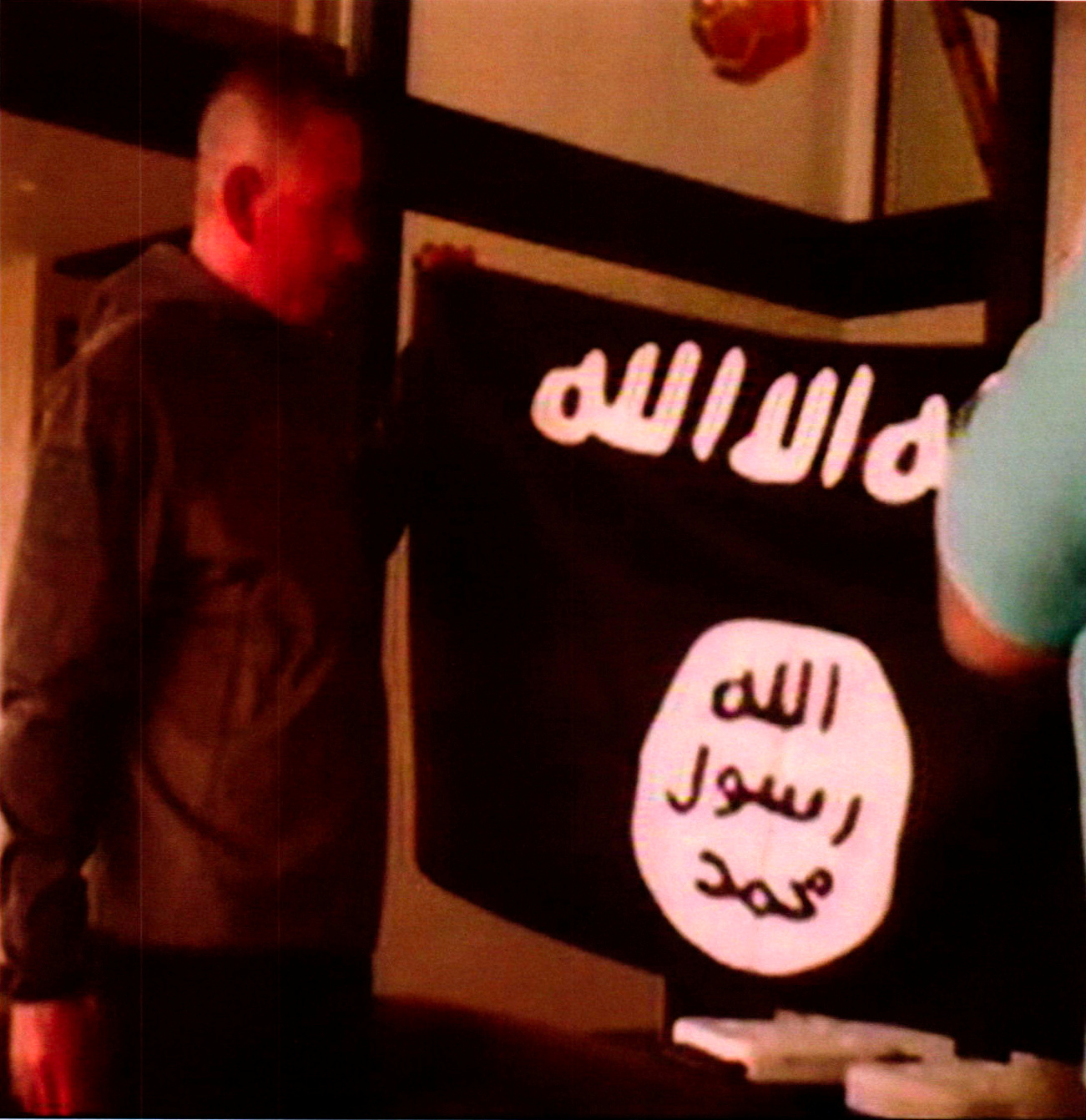 (Reuters) – A U.S. Army sergeant described by former colleagues as a one-time “model soldier” is due to be sentenced in a Hawaii federal court on Tuesday after pleading guilty to providing material support to the Islamic State militant group.

Ikaika Erik Kang, 35, agreed to a plea deal in August on four counts of breaking anti-terrorism laws in which he accepted a proposed sentence of 25 years in prison.

Kang had begun expressing support for Islamic State, designated by the United States as a foreign terrorist organization, by early 2016, according to the U.S. Department of Justice.

Undercover agents from the Federal Bureau of Investigation began meeting with Kang earlier this year, some of them posing as members of the militant group.

Kang gave them military gear and classified documents and agreed to teach them hand-to-hand combat in a video-recorded session he thought would be used to train other Islamic State fighters, according to federal prosecutors.

Lawyers for Kang filed three letters of support in court on Monday that described him as a diligent but withdrawn soldier who struggled with his mental health.

“I do not know when things got like this for my brother but I know he is a good person on the inside,” she wrote.

Thomas Maia, who was Kang’s first supervisor at Fort Rucker, called Kang a “model soldier” but said he had worried about Kang’s odd behavior. This included staring at a wall for hours on end, saying he was trying to listen to the sound of his blood running through his veins, Maia wrote.

Maia wrote that his efforts to secure a mental health evaluation for Kang were rebuffed.

“He didn’t seek out ISIS on his own, he was approached and socially engineered by the FBI at the Army’s request,” Maia wrote, using an acronym to refer to the Islamic State. “If he would have been given adequate mental treatment back when I asked for it, none of this would have happened.”

Federal prosecutors say Kang agreed to swear an oath of loyalty to Islamic State in a pseudo-ceremony organized by the undercover FBI agents. After the ceremony, Kang told the agents he was ready to take his rifle to downtown Honolulu and start shooting, whereupon he was arrested.