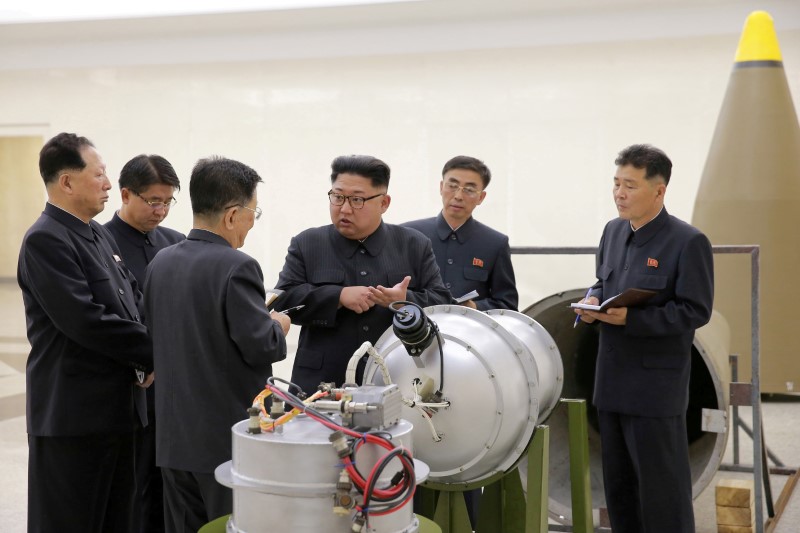 VIENNA (Reuters) – The U.N. nuclear watchdog said it did not find any indication that North Korea had stopped its nuclear activities, adding to doubts about the country’s willingness to abandon its arsenal.

“The continuation and further development of the DPRK’s nuclear program and related statements by the DPRK are a cause for grave concern,” the International Atomic Energy Agency (IAEA) said in a report published late on Monday.

The report, which refers to the country’s official name Democratic People’s Republic of Korea, is to be submitted to the IAEA’s board meeting next month.

U.S. President Donald Trump said in an interview with Reuters on Monday he believed North Korea had taken specific steps toward denuclearization and that he would “most likely” meet again with North Korean leader Kim Jong Un.

Trump held a landmark summit with Kim on June 12, at which the North Korean leader agreed in broad terms to work toward denuclearization of the Korean peninsula.

However, the country has given no indication it is willing to give up its weapons unilaterally as the Trump administration has demanded.

“As the agency remains unable to carry out verification activities in the DPRK, its knowledge of the DPRK’s nuclear program is limited and, as further nuclear activities take place in the country, this knowledge is declining,” the IAEA said.

Between late April and early May there were indications of

Dismantling Pyongyang’s nuclear weapons program and verifying it would be a large and complex task. The IAEA has said it is best placed to verify a deal. 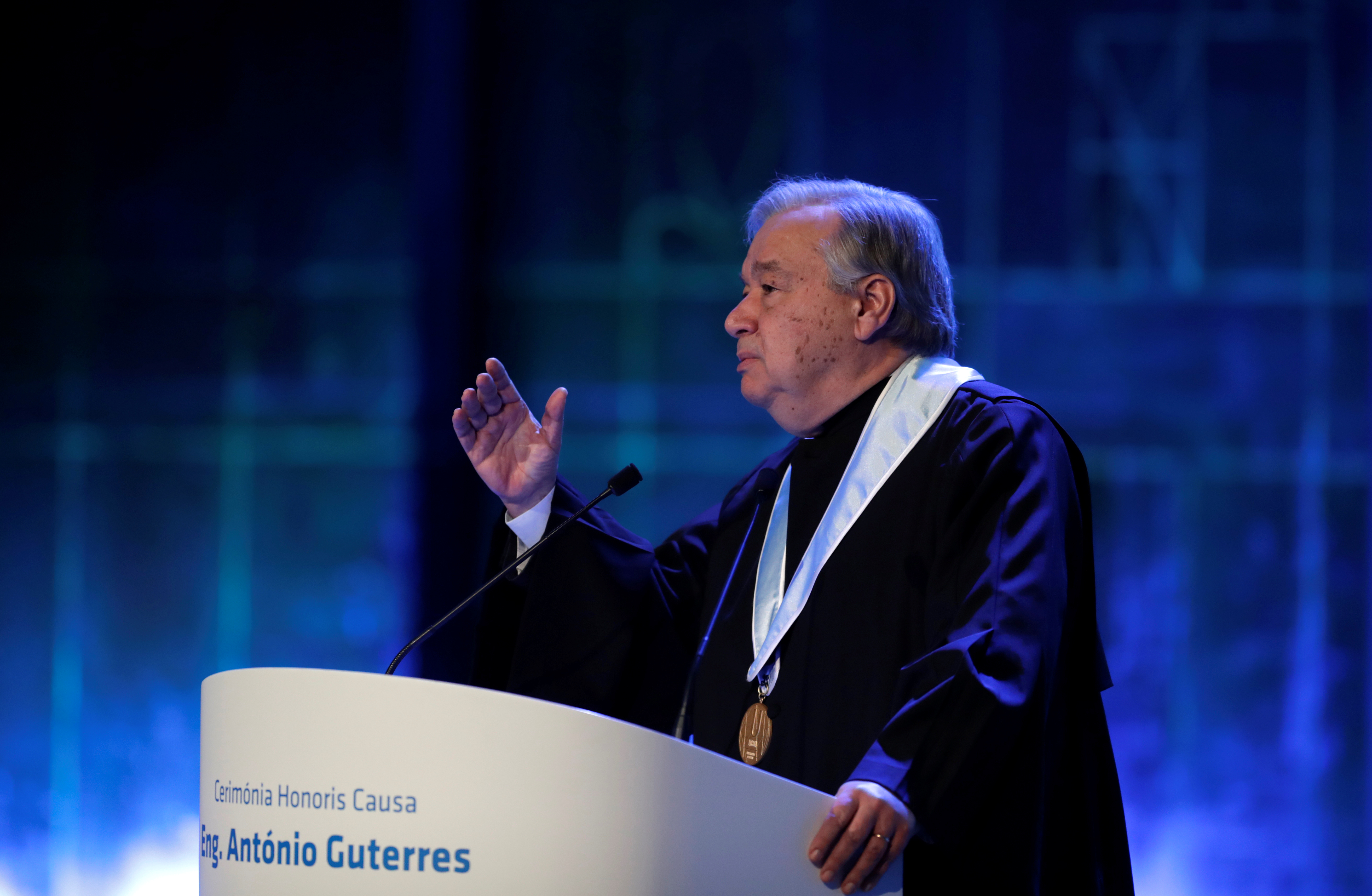 LISBON (Reuters) – United Nations Secretary-General Antonio Guterres said on Monday he was worried about the possibility of a direct confrontation between Israel and Lebanon’s Hezbollah movement.

Guterres said the latest signals from Israel and the Iranian-backed Hezbollah showed the will to not let this happen but “sometimes a spark is enough to unleash this kind of a conflict”.

Hezbollah said last week it could act against Israeli oil facilities if necessary in an Lebanon-Israel offshore energy dispute. U.S. diplomats have been mediating between the two countries after a rise in tensions also involving a dispute over a border wall and Hezbollah’s growing arsenal.

“I am deeply worried about hard-to-foresee escalations in the whole region,” Guterres told reporters in his native Lisbon, also referring to Israel’s concerns about various militia groups in Syria approaching its borders.

“The worst nightmare would be if there is a direct confrontation between Israel and Hezbollah…the level of destruction in Lebanon would be absolutely devastating, so there are major points of concern around this situation.”

The powerful Shi’ite movement is part of Lebanon’s coalition government. Israel sees Hezbollah as the biggest security threat on its borders.

Hezbollah was formed in the 1980s as a resistance movement against Israel’s occupation of southern Lebanon. The two remain bitter enemies but there has been no major conflict between them since a month-long war in 2006.