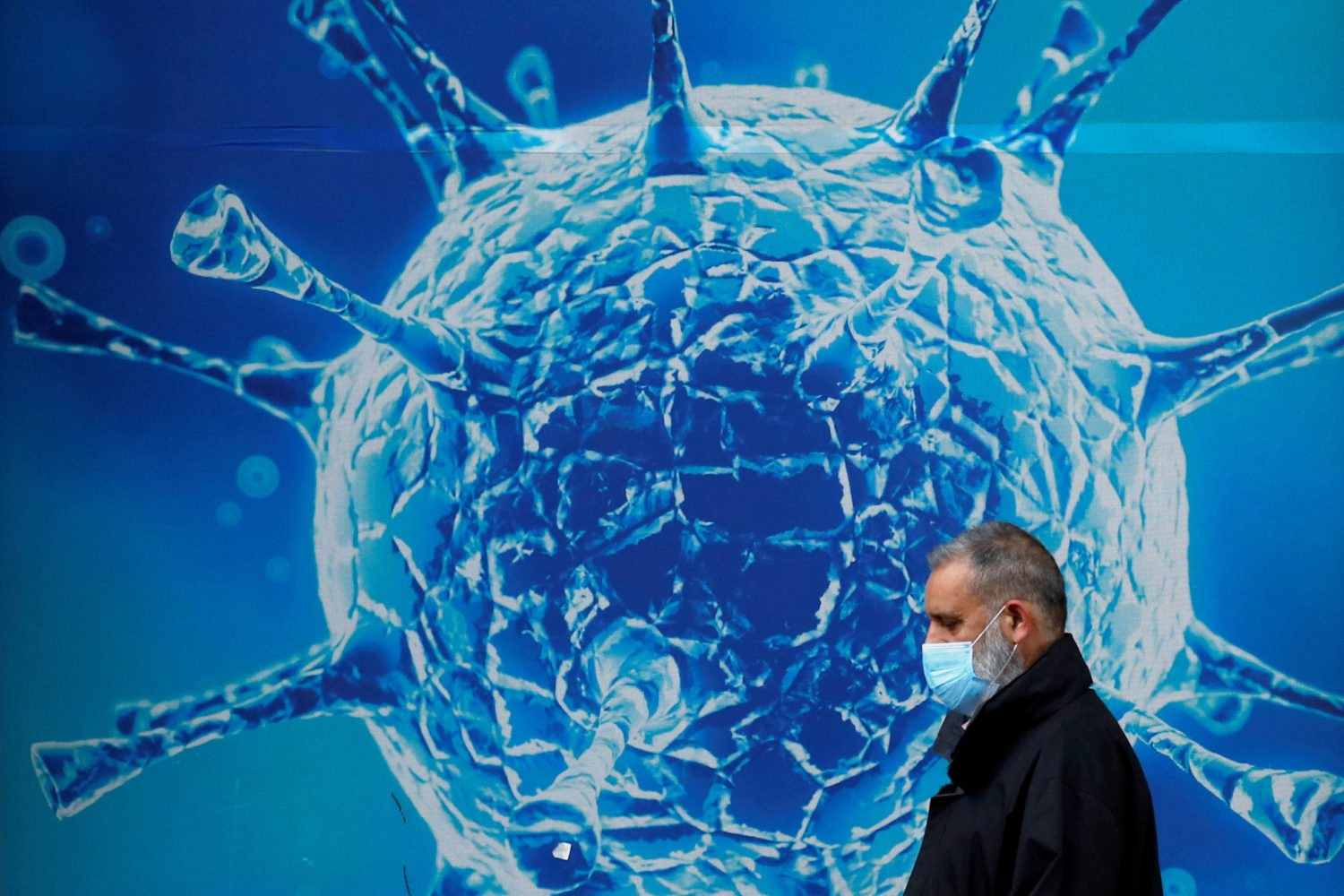 An experimental monoclonal antibody treatment for COVID-19 being developed by Eli Lilly and Co and AbCellera Biologics Inc can “potently” neutralize numerous coronavirus variants, including those first identified in the UK, Brazil, South Africa, California and New York, scientists have found in test tube experiments. The antibody – known as LY-CoV1404 or LY3853113 – works by attaching itself to a place on the virus that has shown few signs of mutating, which means the drug is likely to retain its effectiveness over time, the researchers said in a report posted on Friday on bioRxiv ahead of peer review. “New variant-resistant treatments such as LY-CoV1404 are desperately needed, given that some of the existing therapeutic antibodies are less effective or ineffective against certain variants and the impact of variants on vaccine efficacy is still poorly understood,” the research team wrote. An AbCellera spokesperson said the company plans to release information about tests of the drug in humans on Tuesday.

Some COVID-19 survivors infected early in the pandemic still have detectable antibodies against the virus a year later, according to a new study. U.S. doctors collected blood samples from 250 patients, including 58 who had been hospitalized for COVID-19 and 192 who had not required hospitalization. Six-to-10 months after diagnosis, all of the former inpatients and 95% of the outpatients still had neutralizing antibodies, according to a report posted on Sunday on medRxiv ahead of peer review. In the small subset of those followed for a full year, 8-of-8 people who had been hospitalized still had antibodies, as did 9-of-11 former outpatients. Antibody levels at the time of follow-up were correlated with age and with COVID-19 severity. Older age was linked with higher neutralizing antibody levels, whereas levels were “lower and more variable” in participants under age 65 who experienced less severe COVID-19 and did not require hospitalization, the researchers reported. They said vaccination of COVID-19 survivors “would be prudent” because vaccine-induced protection against the virus will likely be more long-lived than antibodies induced by mild COVID-19.

No link seen between COVID-19 and aspirin or ibuprofen

A large new study found no indication that use of non-steroidal anti-inflammatory drugs (NSAIDs) like aspirin or ibuprofen increases people’s vulnerability to infection by the new coronavirus. Because early reports had suggested such a link, researchers used the COVID Symptom Study smartphone app to query more than 2.7 million individuals in the United States, the UK and Sweden about their use of aspirin and other NSAIDs, as well as about virus symptoms, COVID-19 testing, and healthcare seeking behavior. Close to 9,000 participants reported a positive COVID-19 test during the study, according to a report posted on Sunday on medRxiv in advance of peer review. After accounting for individuals’ lifestyle factors, other illnesses, and symptoms, regular use of NSAIDs was not associated with a higher risk of becoming infected with the coronavirus. “There have been lingering concerns” that commonly used NSAIDs “could increase the risk of COVID infection or worsen the disease course among those who acquire the infection,” said coauthor Dr. Andrew Chan of the Massachusetts General Hospital in Boston. “Our study shows that there is no such an association and initial concerns were probably due to the fact that individuals with other risk factors for COVID or symptoms of COVID were more likely to take NSAIDs, rather than a cause and effect relationship,” he said.