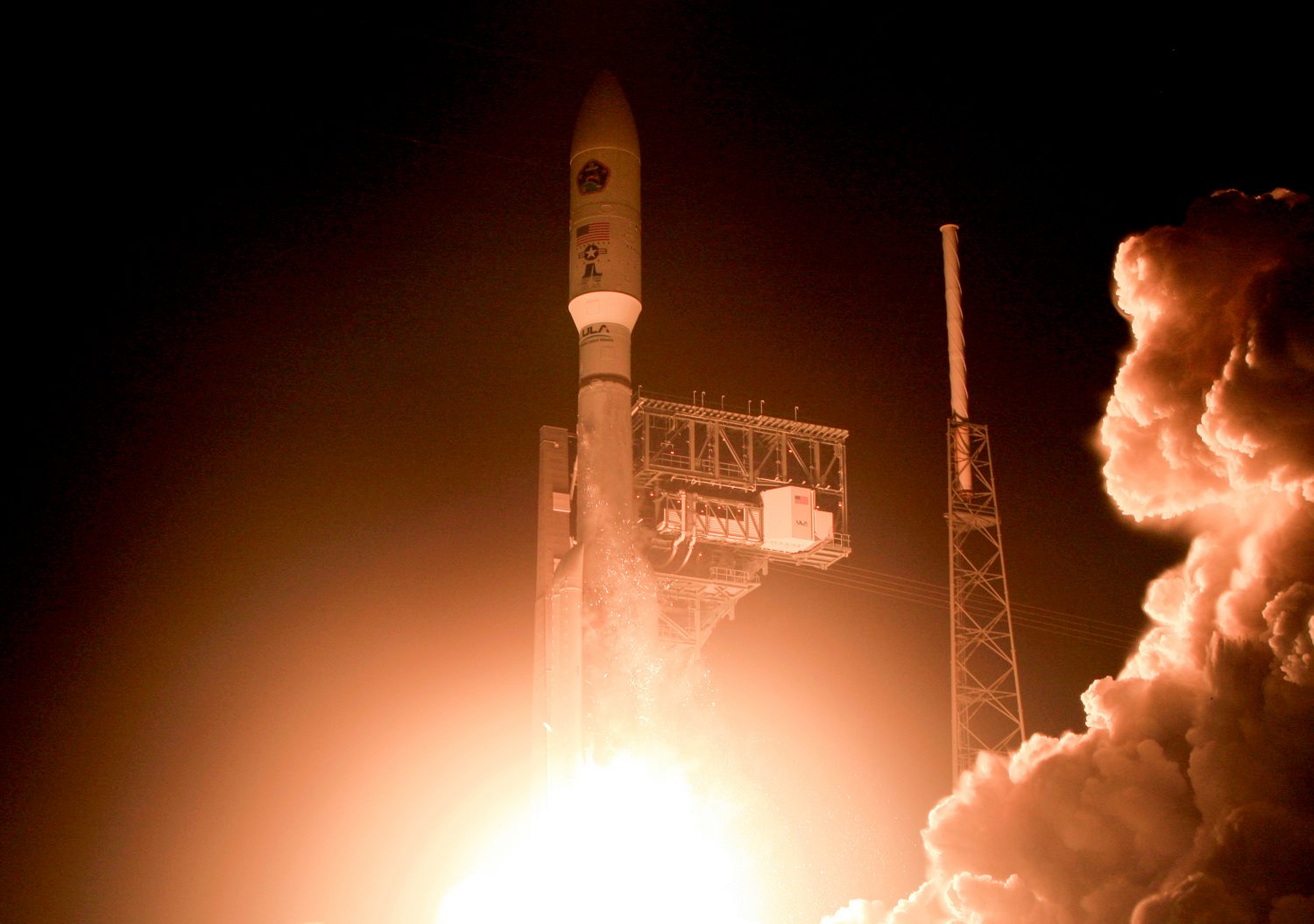 SEATTLE (Reuters) – The first American spacecraft expected to land on the moon in nearly 50 years will be an unmanned robotic lander built by closely held Astrobotic Technology Inc and launched in two years by United Launch Alliance’s Vulcan rocket, the companies told Reuters on Monday.

Astrobotic was one of nine companies chosen in November to compete for $2.6 billion to develop small space vehicles and other technology for 20 missions to explore the lunar surface over the next decade.

Pittsburgh-based Astrobotic picked Vulcan, being developed by a joint venture of Boeing Co and Lockheed Martin Corp, to launch its Peregrine lander from Florida’s Cape Canaveral in summer 2021. That launch will be Vulcan’s first, and a major test for a rocket that will become the backbone of ULA’s defense against rival boosters from billionaire Elon Musk’s SpaceX and other companies.

Barring schedule slips, Astrobotic said Peregrine would be the first American spacecraft to land on the moon since Apollo astronauts touched down in 1972.

The mission will ferry technology and experiments to the moon under a NASA program that will lay the groundwork for astronaut trips by 2024 under the optimistic schedule laid out by the Trump administration.

“Our first flight on Vulcan is also the first big step in going back to the moon,” United Launch Alliance Chief Executive Tory Bruno told Reuters ahead of the announcement.

Astrobotic said in May that NASA awarded it $79.5 million for the first mission, which will carry up to 28 payloads from eight different countries, including the United States and Mexico.

While the dollar value of the launch contract was not disclosed, it marks a high-profile victory for ULA’s flagship heavy-lift rocket, which Astrobotic said it chose over a rival bid from SpaceX.

While SpaceX has already slashed the cost of launches with its reusable rocket technology, Amazon.com Inc founder Jeff Bezos’ Blue Origin, whose BE-4 engines power the Vulcan, is also working on a heavy-lift booster.

NASA is pushing to outsource the design, development and operations for some space activities to private companies under a strategy championed by Trump-appointed administrator Jim Bridenstine. He wants NASA to be one customer of many in the low-Earth and lunar marketplaces to pave the way for deeper space exploration.

For ULA, the launch serves as the first of two certification flights for the U.S. Air Force. Vulcan will replace ULA’s legacy Delta and Atlas rocket families, synonymous with space missions for the U.S. military for decades.

ULA and Astrobotic acknowledge production problems or other factors could delay the launch schedule.

Other countries are also focused on the moon. A Chinese space probe successfully touched down on the far side of the moon in January, though Israel’s unmanned robotic lander Beresheet crashed on its final descent in April. India’s Chandrayaan-2 rover, launched in July, was on its way to the moon’s south pole, unexplored by any other nation.

“Everything that humans will do on the moon’s surface will be enhanced by robotic surface assets,” Astrobotic Chief Executive John Thornton told Reuters ahead of the announcement planned for Monday.

The Astrobotic deal marked the second time in a week that ULA beat SpaceX on a high-profile contract. On Wednesday, Sierra Nevada Corp picked Vulcan to launch its Dream Chaser space plane on cargo missions to the International Space Station, which will be the second Vulcan launch.