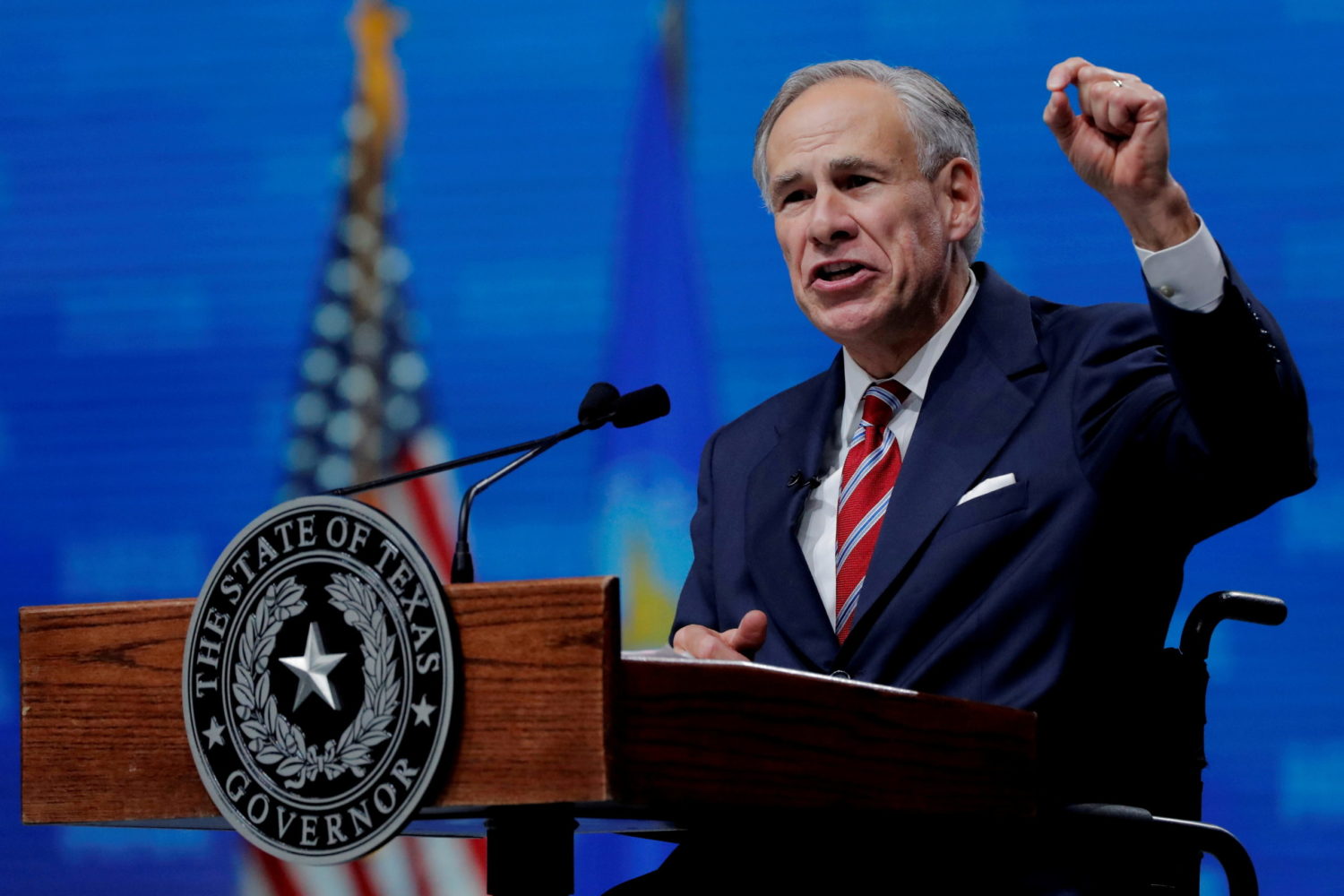 By Kanishka Singh and Sharon Bernstein

(Reuters) – A federal judge overruled Texas Governor Greg Abbott’s ban on mask mandates in schools, clearing the path for districts to issue their own rules.

Judge Lee Yeakel of U.S. District Court for the Western District of Texas ruled the governor’s order violated the Americans with Disabilities Act, a landmark 1990 federal law that includes protections for students with special needs. In his ruling, Yeakel said the executive order put children with disabilities at risk.

“The spread of COVID-19 poses an even greater risk for children with special health needs,” the judge said in the order. “Children with certain underlying conditions who contract COVID-19 are more likely to experience severe acute biological effects and to require admission to a hospital and the hospital’s intensive-care unit.”

“My agency is considering all legal avenues to challenge this decision,” Paxton said on Twitter.

The issue of mandates to curb the pandemic has become politicized in much of the United States. Supporters of mandates say they are needed to fight the COVID-19 pandemic, and opponents argue they curb individual liberty.

Some school districts in conservative states where governors have forbidden mask mandates are ignoring the bans, but others feel compelled to enforce them. In Texas, numerous districts including those in Dallas, Houston, and San Antonio, have flouted the ban since it was first announced in May, but others came into compliance amid state pressure including a public list published by Paxton’s office.

In his order, Yeakel said the state could not enforce its ban on mask requirements in school, and also could not levy fines or withhold funds from districts that impose mask-wearing.

The order was challenged by disability rights activists on behalf of several Texas students with special needs.

(Reporting by Kanishka Singh in Bengaluru and Sharon Bernstein in Sacramento; Editing by Tom Hogue and Raju Gopalakrishnan) 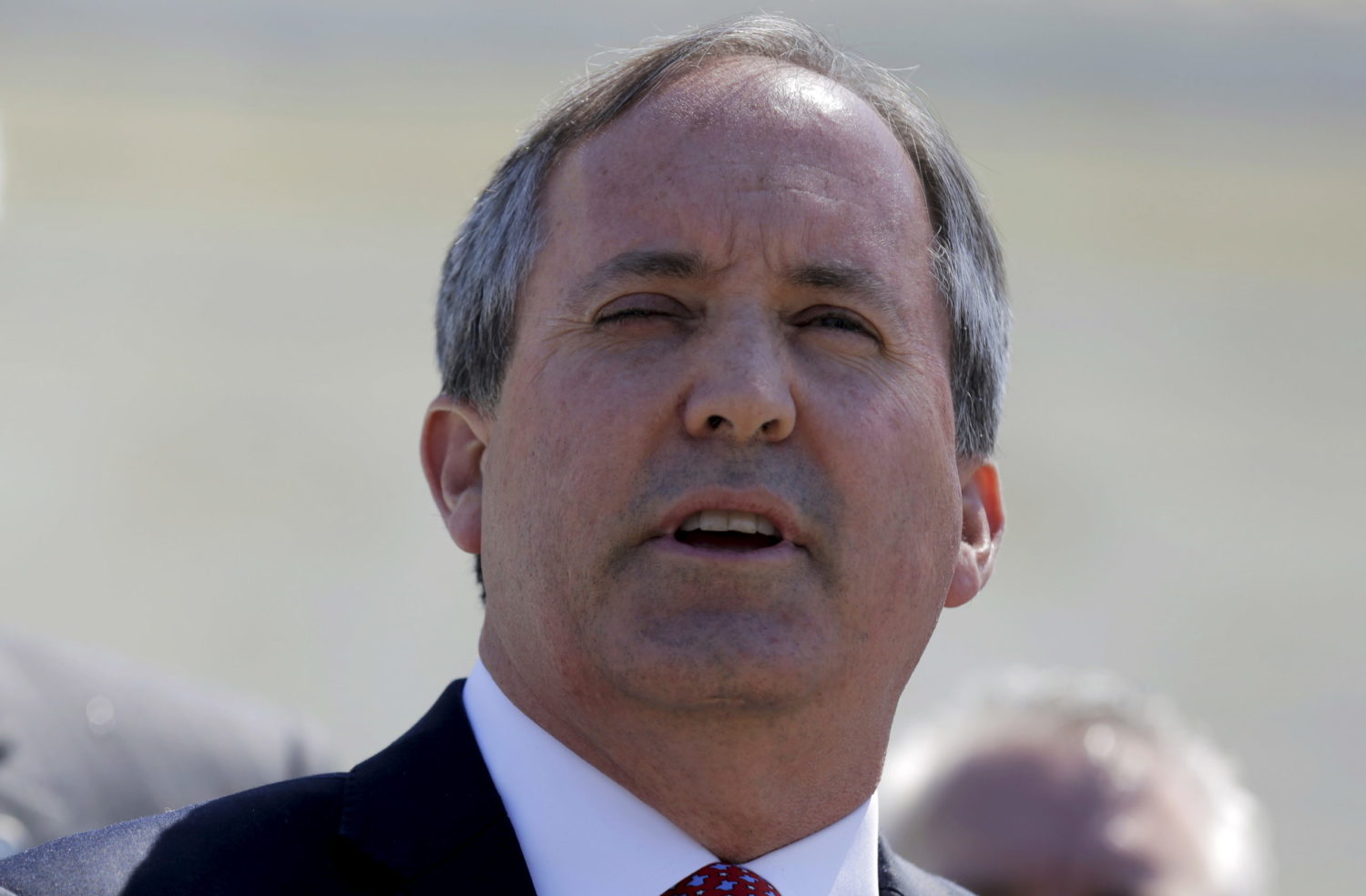 WASHINGTON (Reuters) – The Texas attorney general filed a lawsuit on Friday that seeks to block U.S. President Joe Biden’s move to pause certain deportations for 100 days, a controversial opening-move by the Democratic president that has provoked blowback from some Republicans.

In the filing, Texas Attorney General Ken Paxton said the state would face “irreparable harm” if the deportation moratorium was allowed to go into effect.

Biden promised on the campaign trail to enact a 100-day moratorium on deportations if elected, a proposal that contrasted sharply with the immigration crackdown promoted by then-President Donald Trump, a Republican.

After Biden took office on Wednesday, the top official at the U.S. Department of Homeland Security (DHS) issued a memo that ordered a pause on certain deportations to enable the department to better deal with “operational challenges” at the U.S-Mexico border during the pandemic.

In the court filing on Friday, Paxton argued that the deportation moratorium violated the president’s constitutional duty to execute federal laws. Paxton, a Republican, also said the temporary freeze violated an enforcement agreement the state brokered with the outgoing Trump administration earlier this month.

(Reporting by Ted Hesson in Washington; Editing by Mica Rosenberg in New York; Editing by Chris Reese and Aurora Ellis)