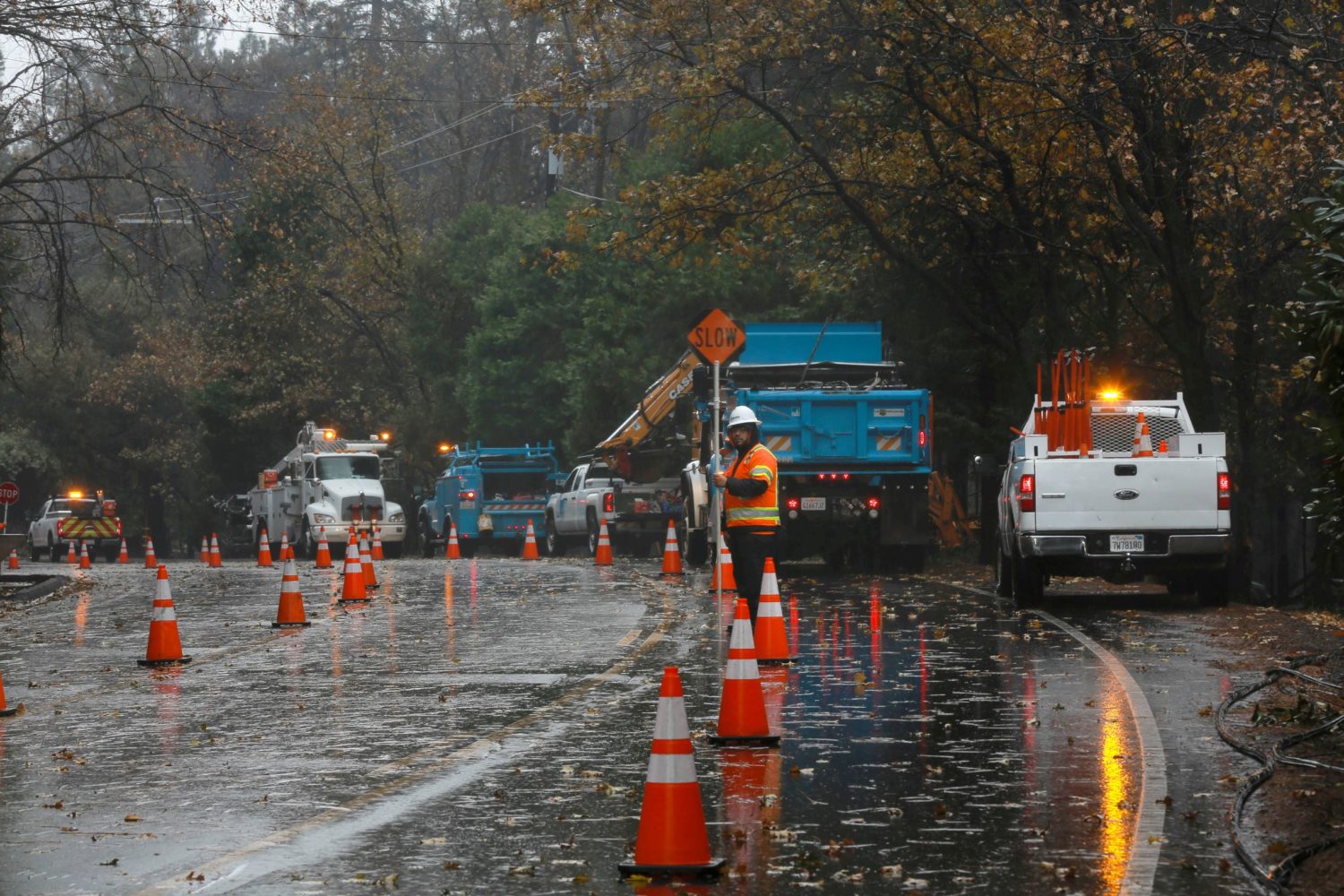 (Reuters) – PG&E Corp’s plan to cap payments to victims of California wildfires blamed on the power producer is “totally unacceptable,” a lawyer representing victims in the utility’s bankruptcy case said on Tuesday.

The plan forces fire victims and government entities to seek compensation from the same fund, which will dilute payouts for everyone, said Cecily Dumas, a BakerHostetler lawyer who represents the official committee of tort claimants in PG&E’s bankruptcy.

State investigators have blamed PG&E transmission lines with causing wildfires in 2017 and 2018 including the Camp Fire that killed 85 people.

Dumas said that government agencies such as the Department of the Interior and the Federal Emergency Management Agency, or FEMA, could have billions of dollars in claims, leaving far less for victims than $8.4 billion.

At the same time, PG&E said it intends to pay other unsecured creditors such as noteholders in full in cash when its plan goes into effect next year. “That’s unfair,” said Dumas.

A spokesman for PG&E did not immediately respond to a request for comment.

The company also said it planned to cap payments at $8.5 billion for reimbursing insurers that had paid victims and at $1 billion for local governments.

PG&E said it would finance the plan through the sale of $14 billion of stock, and PG&E said large banks expressed confidence that $30 billion could be raised in both debt and equity.

Court documents showed that Knighthead Capital Management, one of PG&E’s largest shareholders, was prepared to buy up to $1 billion of the company’s stock on behalf of funds it manages. Funds associated with Abrams Capital Partners, Riva Capital Partners and Whitecrest Partners were prepared to invest $500 million combined in PG&E stock, according to court documents.

The plan must be approved by U.S. Bankruptcy Judge Dennis Montali in San Francisco. Companies in Chapter 11 generally seek broad support from creditors.

Dumas said the plan also violates the so-called absolute priority rule, a bedrock principle of bankruptcy that requires that creditors get paid in full before shareholders receive anything.

She said the court should allow wildfire victims to choose between the PG&E plan and an alternative bondholder proposal.

Bondholders led by Elliott Management and Pacific Investment Management Co have proposed a $30 billion plan that included $16 billion in compensation for all PG&E’s pre-bankruptcy wildfire claims.